When it's scorching hot out this summer, you may want to think twice before drinking from the garden hose.

A new study released by the Ecology Center in Ann Arbor, M.I., on HealthyStuff.org found that the water from common garden hoses is chock full of toxic materials that could harm the human body.

Lead is found in the brass fixtures at the mouth of gardening hoses and, out of the of 90 garden hoses screened, 33 percent of products contained levels of lead that exceeded those considered safe for children.

Garden hoses are not regulated by the Safe Drinking Water Act (SDWA), which monitors the nation's public drinking supply. The study's findings showed that levels of lead in water coming from garden hoses they tested exceeded legal safe levels 100 percent of the time.

But lead wasn't the only dangerous material found in the water. According to the study, the water also contained plastic additives including phthalates —or plasticizers — and bisphenol A (BPA) that were "found to migrate out of the hose material into water contained in the hose."

The Food and Drug Administration defines BPA as an industrial chemical used to make hard, clear plastic. According to the FDA website, the National Institutes of Health is concerned with the potential effects of BPA on the brain, behavior, and prostate gland in fetuses, infants, and young children.

The study found levels of BPA at 20 times higher than those of safe drinking water levels.

The study reported that 100 percent of the garden hoses sampled contained several plasticizers currently banned in children's products. According to Health Stuff, consumption of these hazardous plasticizers can disturb normal hormonal processes and are linked to birth defects, altered levels of reproductive hormones, increased breast cancer risk, and asthma.

Though you'd likely have to drink a fair amount of affected garden hose water to see health consequences, the Ecology Center warns that even low levels of lead may create health problems.

Garden hoses containing lead typically will have warnings on their packaging and others will indicate if they are lead-free. 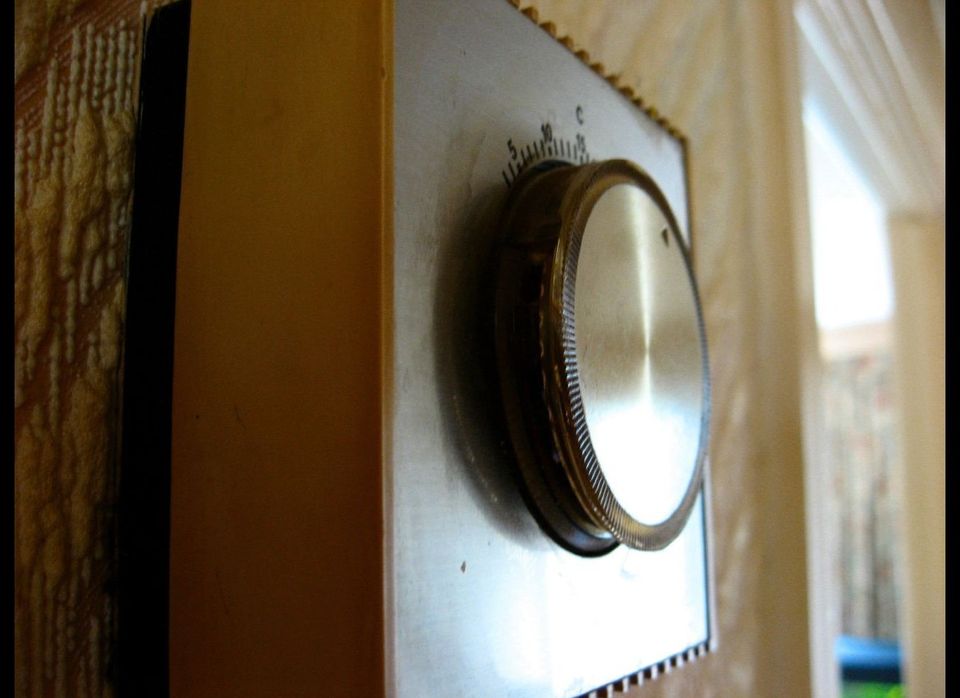