Pandit Jawaharlal Nehru has been making headlines today as reports that he allegedly ordered surveillance on freedom fighter Subhas Chandra Bose's family, made a splash in the media.

But the Congress Party downplayed the alleged Intelligence Bureau declassified report, saying that the two leaders had shared an "excellent personal rapport".

Media reports stated that two recently declassified IB files have revealed that the Nehru-led Congress government spied on Netaji's kin between 1948 and 1968. The files allegedly reveal that the IB had resumed British-era surveillance on the two Bose family homes in Calcutta at Woodburn Park and Elgin Road. 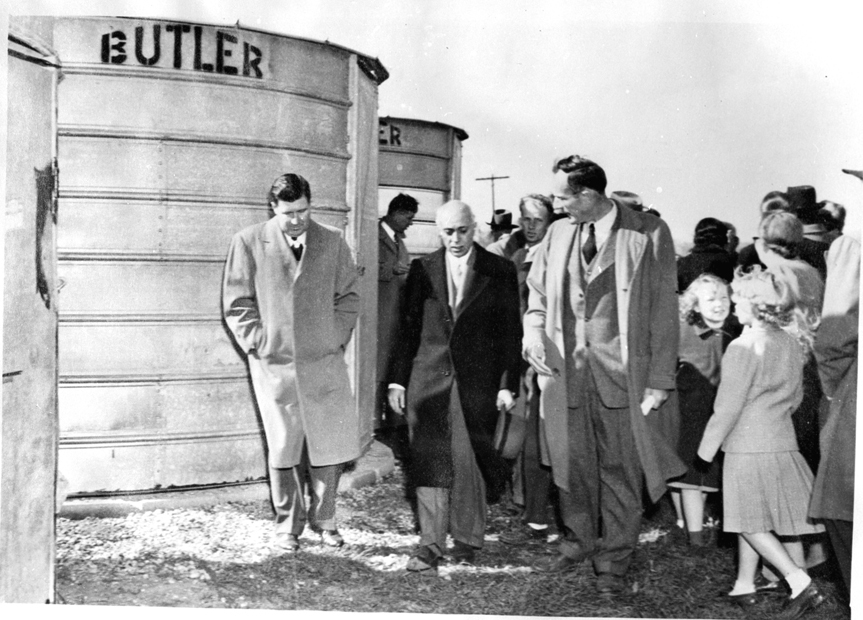