As per a report by CBC News, Shroff and Mistry have filed lawsuits in Canada’s British Columbia Supreme Court claiming that Davar touched them "inappropriately" for several years, thereby abused his authority as their spiritual leader.

On his part, Davar has denied the charges and said, "I will not be intimidated into silence and will defend myself vigorously in court."

Both Shroff and Mistry started learning dance at Shiamak Davar Institute of Performing Arts in India when they were in their teens.

A year after this, Mistry said that he was shortlisted for Davar's core dance group and his interactions with Davar grew more frequent. According to his lawsuit, Davar subjected Mistry to a "grooming process" and attempted to manipulate him into sexual submission.

Mistry claims that at that time, he thought that Davar’s behaviour with him and the other boys “must be normal”, because he had “created an environment in which his physical interactions with young male dancers and students became the norm," reported Scroll.in.

In his lawsuit, Mistry has stated: "He (Davar) would lie on the bed in his underwear and take someone’s hand, including the plaintiff’s (Mistry's), and put it on his underwear over his penis ..."

Shroff's suit mentions that Davar "often kissed and touched him," according to FirstPost. Davar reportedly called him and said "I know your secret". He also claims that he was made to shower with Davar once and other sexual advances were also made.

The VRRP Spiritual Group, led by Davar, also has a questionable history, says the Scroll.in report. It was founded by the now-deceased Khorshed Bhavnagiri, who lost her two sons in a car crash in 1980. Later, she claimed to receive messages from their spirits through “automatic writing”. These so-called messages were compiled into a book, Laws of the Spirit World, which Davar is "known to distribute and propagate amongst his staff and dance students".

Davar, meanwhile, has said that he is merely the "custodian" and not the leader of the spiritual sect. He does not consider himself to be anyone's spiritual guru.

Scroll.in also reported: "In his written responses, Davar has stated that he has never had any “inappropriate sexual relations” with any of his students, that allegations of “sexual grooming” are completely false and that he has never manipulated or threatened anyone through his spirituality."

PHOTO GALLERY
The Many Faces Of Sexual Abuse Of Minors 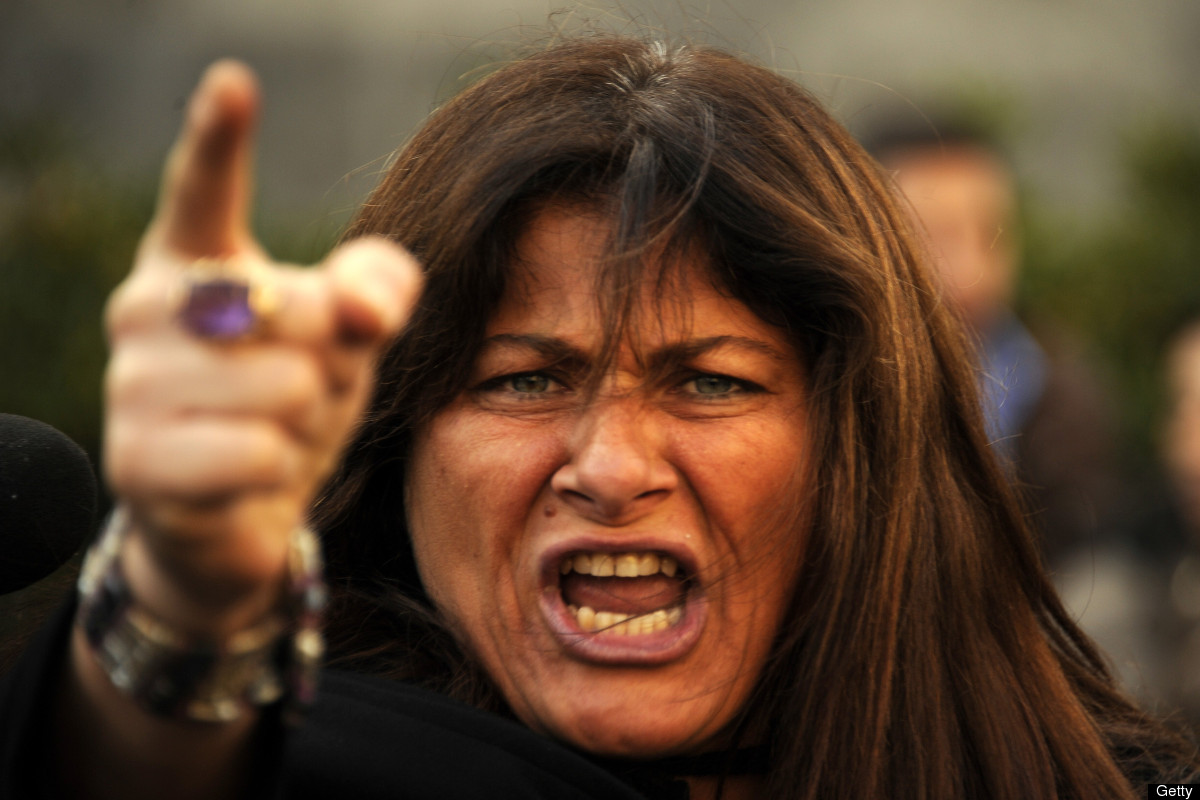 1 / 10
A woman, who declared to be a lawyer, ar
A woman, who declared to be a lawyer, argues with protestors demonstrating in front of Milan's justice court in support of Italian Prime Minister Silvio Berlusconi facing possible trial for abuse of power and paying for underage sex on February 11, 2011. In an interview published the same day in Il Foglio newspaper, the prime minister, who has rejected a request by prosecutors to put him immediately on trial, rounded on 'anti-Berlusconi lobbyists' in the media and judiciary. AFP PHOTO / OLIVIER MORIN (Photo credit should read OLIVIER MORIN/AFP/Getty Images)
Getty