WASHINGTON — Microsoft has reportedly revealed all the Windows 10 editions that will be made available when the operating system is rolled out this summer.

Windows 10 Home edition will be what the firm called, "consumer-focused desktop edition" and will ship on most home PCs and laptops. It will include all of the main Windows 10 features like the new Microsoft Edge browser, Windows Hello face-recognition, and built-in universal apps. This edition will be complemented by a Windows 10 Pro edition, which will enable businesses to connect up to domains and take advantage of Windows Update for Business, reported The Verge.

Microsoft will also rename its Windows Phone as Windows 10 Mobile and it will include new touch-optimized versions of Office and support for the new Continuum for Phone feature. It will support phones and small tablets (less than 8-inch displays), with the familiar Windows Phone interface.

The tech giant will also offer a Windows 10 Mobile Enterprise edition, designed for big businesses to license the operating system on smartphones and small tablets.

Alongside these main editions, Microsoft will also have Windows 10 Enterprise, Windows 10 Education, and Windows 10 IoT Core for smaller gateway devices. 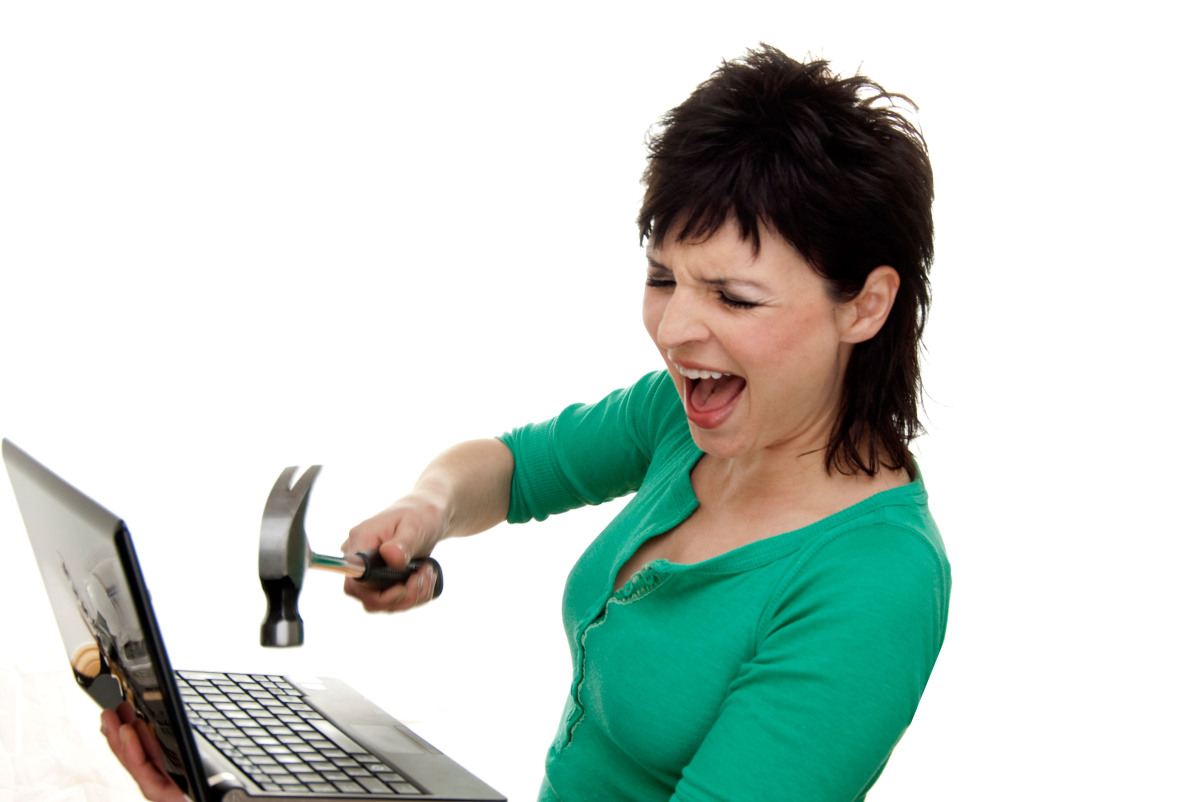