This young turtle being rescued somewhere in the Indian Ocean will wrench any animal lover's heart: While on a trip to the Maldives (last month) with a few friends, Harpreet Singh came across a turtle flapping in the middle of the Indian Ocean. Delighted by the sight, Harpreet and his friends jumped into the water to catch a closer view, and even swim with it but were shocked by what they discovered.

Once they got the boat close enough to jump into the water, they saw that the unfortunate turtle's flipper had been caught in a fibrous plastic gunny bag, and the amphibian was flapping to free itself from the tight mesh. Harpreet, who runs BEEP - Beautiful Experiences Extraordinary Places, a travelling company, happened to have his camera at hand, and shot the entire rescue operation that took just about two minutes:

Harpreet, who had invited his friends on this scuba and yoga/ meditation trip that he had organised, told HuffPost India that the turtle's flipper was bleeding, and that this was a commonly increasing occurrence in the Maldives. "The diving guide told us that the locals find many turtles caught in such bags or ghost nets, and it's quite disturbing even for them. They have tried to talk to the resorts to advice guests on not throwing such rubbish into the sea, but more often than not people pay them no heed," he said.

Check out the size of the giant bag the turtle was caught in:

Once free, the frightened sea-dweller shot off (amidst the cheers of the crowd), clearly wanting to get as far away from his horrifying experience as possible:

Harpreet sent HuffPost India this video with a request to all tourists and animal lovers to watch where they throw their rubbish.

WATCH: The Plight Of This Adorable Turtle Will Make You Think Twice About Throwing Junk In The Sea
10 Critically Endangered Birds In India 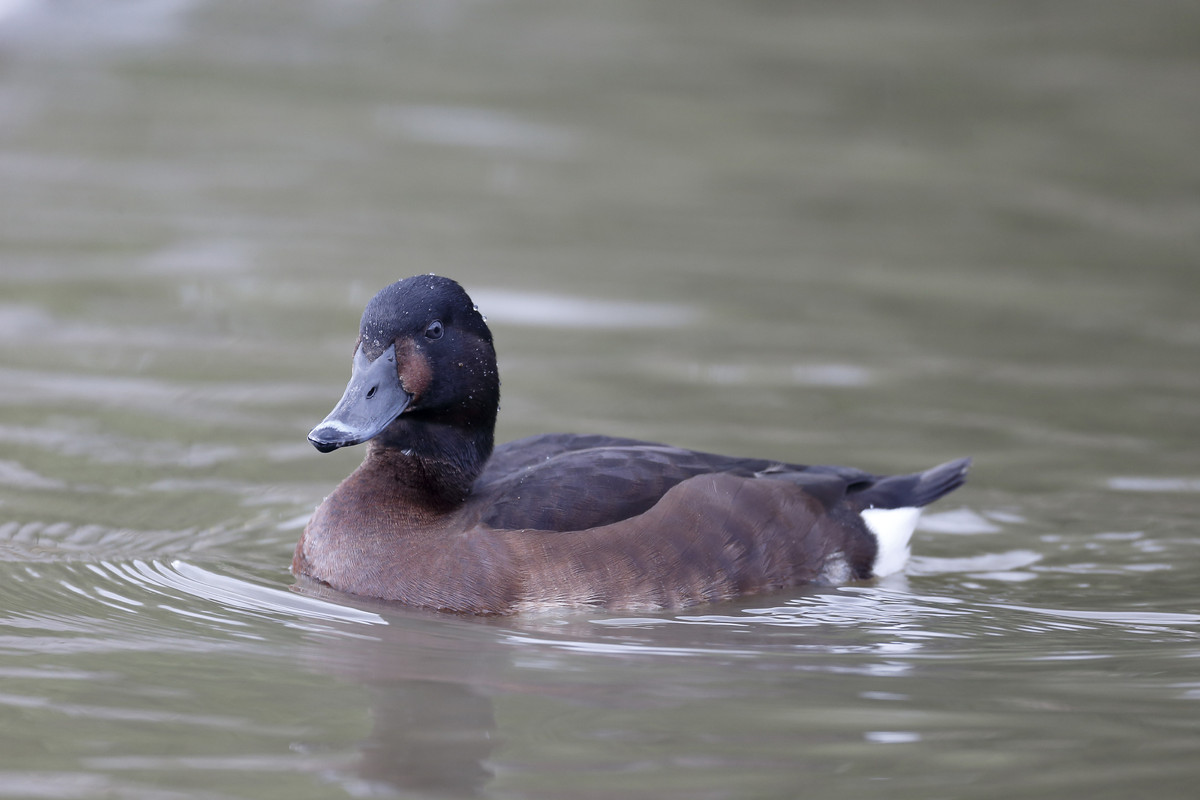 1 / 10
Baer’s Pochard
This species is classified as Critically Endangered as it is apparently undergoing a extremely rapid population decline, as measured by numbers on both the breeding and wintering grounds. (Source: http://www.birdlife.org)
MikeLane45 via Getty Images