The Delhi Police has stepped up efforts to enforce a ban on Uber, the San Francisco-based taxi-hailing app, and its home-grown rivals such as Ola Cabs and TaxiForSure.

Drivers logged out of the apps after the police started hailing them and impounded them on arrival. As many as 450 unauthorised Uber, Ola and TaxiForSure cabs were prosecuted in the last three days, the Delhi Traffic Police said. The drive will continue till they obtain proper licence under Modified Radio Taxi Scheme 2006 of Transport Department of Delhi," said Special Commissioner (Traffic) Muktesh Chander. Taxi drivers caught violating the law may have their permits cancelled, he said, adding the police are just following orders.

I am not against any App based taxi aggregator. They just need to follow the rules.That's all. Why this hue & cry on insisting 4 licence?

The Delhi transport department rejected the license applications of Uber and its home-grown rivals Ola and TaxiForSure last week, saying they continued to operate illegally throughout the period their applications were pending for approval.

The transport department had carried out similar impounding operations earlier this year but it was on a much smaller scale and all three apps continued to run smoothly. Licensing rules require the apps to convert to radio taxi operators, a radical change of business model.

However, despite this drive by the police, an Uber spokesperson said the company does not intend to stop its business in Delhi.

But the app is of no use without drives on the map. Local magistrates are asking drivers to sign affidavits saying they won't drive for any of the taxi-hailing apps. There was no response from Ola and TaxiForSure on the issue.

India is a top market for Uber - second only to the United States. The largely unorganized cab market offers a huge opportunity for such apps to grow. Ola recently acquired TaxiForSure to expand its footprint to 100 cities. Uber is currently in 11 and expanding further.

Trouble for them started in Delhi since December when a woman alleged that a Uber driver had raped her. The trial is still going on in the case. The Delhi government had swiftly banned all taxi-hailing apps, and subsequently asked them to acquire a license.

Uber had suspended operations in December, but Ola and TaxiForSure had continued to run. Uber started again in January after submitting its application for license, arguing that other apps were running anyway and that they were adhering to higher standards of safety than what regulations required of them. Ola made similar arguments in support of their running despite not having a license. The government considered all of them illegal, and tried to block their websites but was unsuccessful. 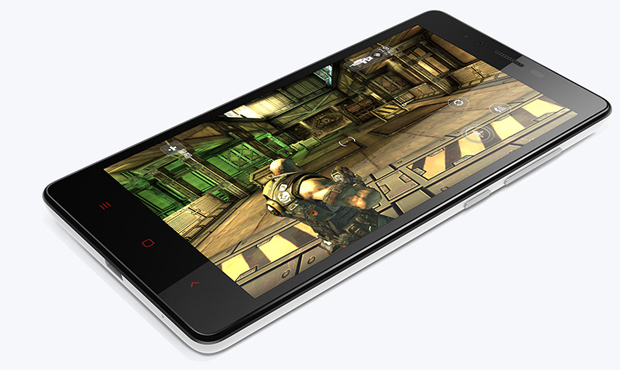