NEW DELHI -- Nine months after Indian Prime Minister Narendra Modi said at the UN General Assembly in New York that he wished June 21 be adopted the International Day for Yoga, the world is ready to celebrate it on Sunday.

The main event in India will be at Rajpath in New Delhi, organised by the Ministry of AYUSH which was formed last year in November. The ministry will spent at least Rs 30 crore at the event, notwithstanding expenditure by other ministries, publicity events, etc, which are much more expensive. The Rajpath event, where around 37,500 yoga mats will be laid out in the 1,400 metre-stretch, will start on Sunday at 7 am.

Joining India in the first yoga day celebrations will be 192 other countries. Here's a look at photos from different parts of India where preparations for Sunday's celebration are underway. 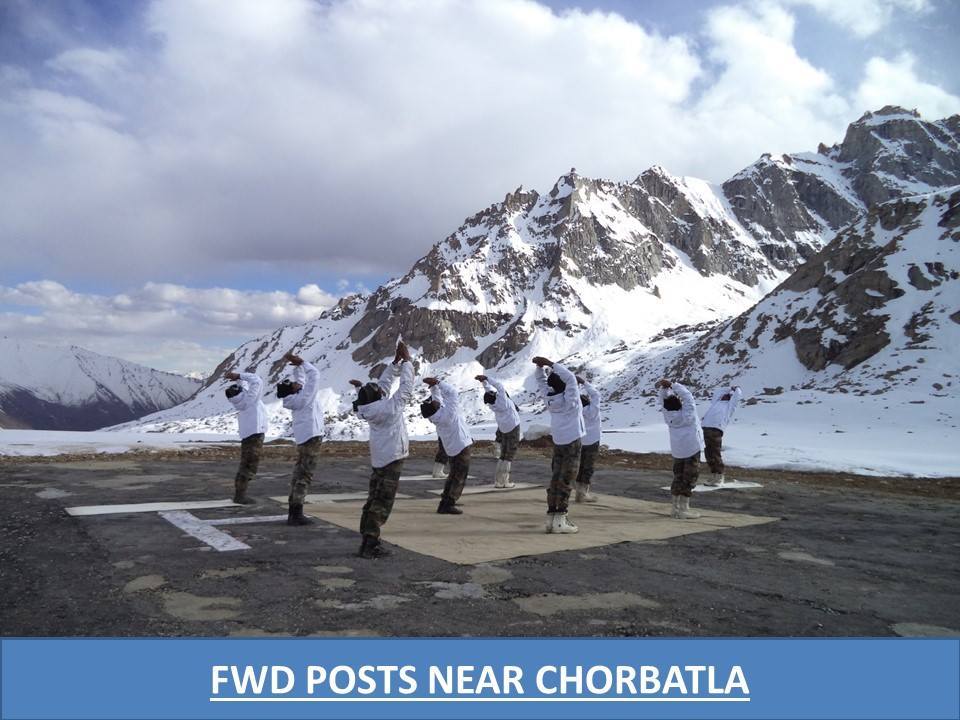 1 / 39
The Northern Command of the Indian Army would be observing the International day of Yoga tomorrow in the most challenging weather conditions.
Facebook/Ministry of Defence