Five years ago on this day, the 'King of Pop', Michael Jackson, passed away, leaving millions of fans across the world heart-broken. Jackson performed once in India, where his music has always been popular and continues to be a staple at house parties in its cities.

In 1996, on 30 October, the music legend arrived in Mumbai to perform at a charity concert organized by 'Shiv Udyog Sena', an arm of the Shiv Sena, to help create jobs for over 2.7 lakh people in Maharashtra. He was greeted at the airport by actor Sonali Bendre, clad in true Marathi style, along with Raj Thackeray and Sharmila Thackeray with several other politicians, and his entry was captured in this Associated Press video amidst the thunder of beating drums and dholaks, and whistles.


Even as the crowds go wild, with stern admonishing from cops, Jackson can be seen being warmly welcomed with giant garlands and a scarf. A few minutes later, the video also captures the singer smiling and delightedly clapping his hands at the drum beaters outside the airport.

On arriving in Mumbai, Michael allegedly stopped his driver and spent 20 minutes talking to children playing at the crowded slums. He also entertained them a few minutes before proceeding into Shiv Sena chief Bal Thackeray's residence. He also waived his fee for the performance, and proceeded to donate money to a local charity to help educate the children residing in the slums. 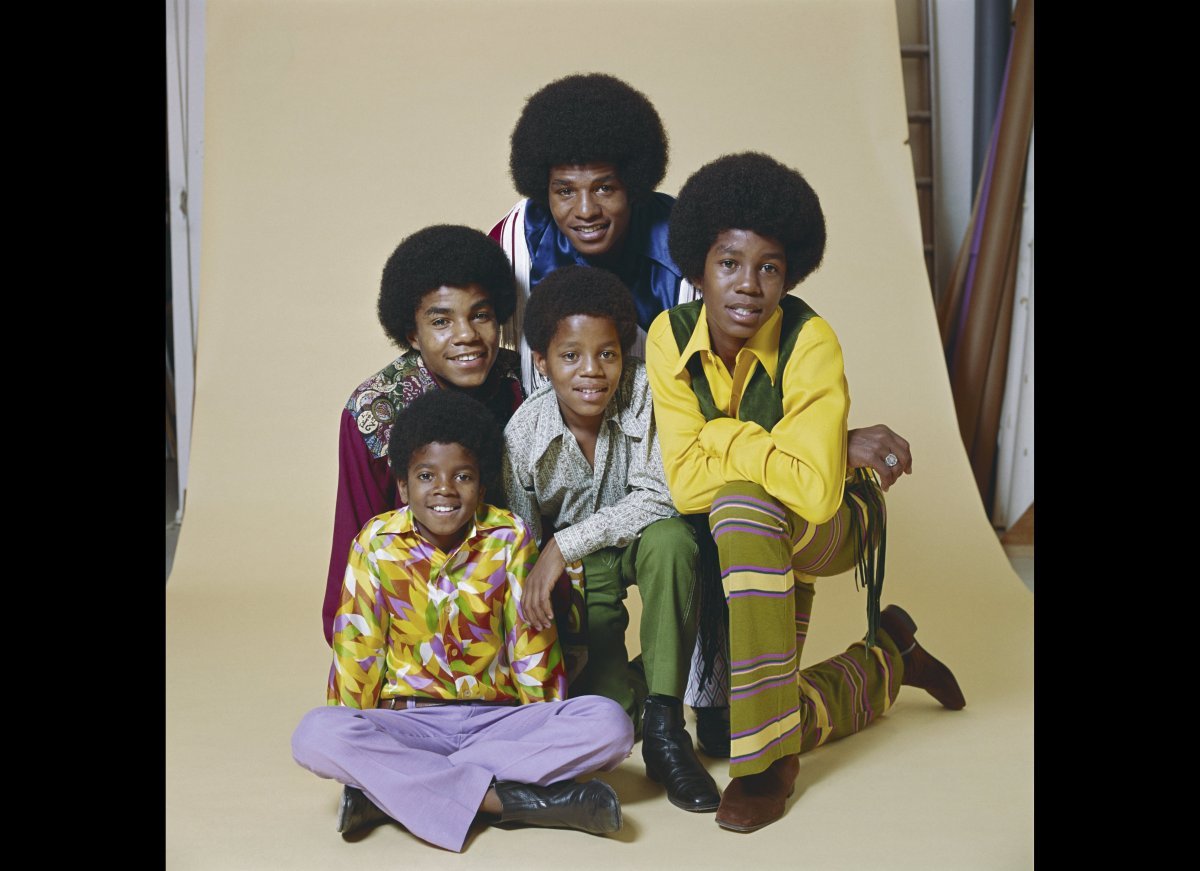