Aviation regulator DGCA is likely to take a call shortly on allowing domestic airlines to charge for check-in baggage while providing incentives for passengers who travel light.

The Directorate General of Civil Aviation (DGCA) has recently received proposals in this regard from as many as three low-cost carriers.

A senior DGCA official said SpiceJet, Indigo and AirAsia approached the regulator with the idea of 'zero baggage fare', whereby passengers having no check in luggage would be given a discount on the ticket.

However, other airlines, including full-service carriers, are also in favour of 'zero baggage fare'.

Such a system would do away with the current practice of passengers being allowed to carry up to 15 kilogram of check-in luggage free of cost. That would also mean that travellers would soon have to pay for every kilogram of check in luggage.

In April this year, DGCA had allowed domestic carriers to unbundle their services and charge separately for facilities such as preferred seats, meals on board and use of lounge.

The 'zero baggage fare' plan, part of efforts to unbundle the services offered by airlines, is being examined by DGCA and a decision is expected soon. In this regard, the regulator has gathered the views from all domestic airlines, the official added.

According to the official, "since there are some gaps" in the responses provided by certain carriers, the regulator has sought more clarifications from them.

Before implementing the plan of 'zero baggage fare', various nitty gritty, including on when to give the discount to the passenger having no check-in luggage, need to be sorted out.

"We want to have a uniform system for all airlines before deciding on when and how to implement the proposal," the official said. 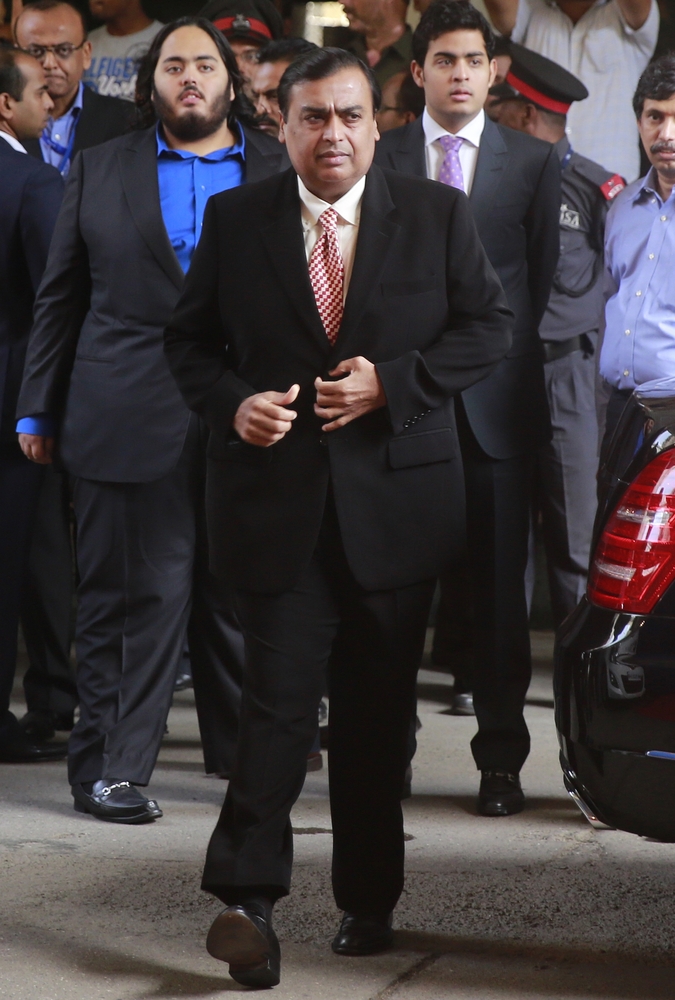