NEW DELHI -- In a landmark judgment, the Supreme Court has said that an unwed mother in India can become the sole legal guardian of a child without the consent of the father.

The plaintiff, a government official, approached the Supreme Court in 2011 after a trial court and the Delhi High Court ruled that she needed to disclose the father's name to get his consent while filing a guardianship petition.

The plaintiff had asked the courts for permission to apply for becoming the child's guardian without informing the father, who, she argued, had stayed with her for two months and did not know the child exists.

Following this decision by a Supreme Court bench, led by Justice Vikramajit Sen, an unwed mother is no longer required to disclose the father's name.

Ranjana Kumari, a women's rights activist and director of the Delhi-based Centre for Social Research think tank, described it as a "progressive stand."

Former Additional Solicitor General Sidharth Luthra had argued that the father has a right to know about his child, and a child has the right to experience a father's love.

“Even though an unwed mother does have a right to not disclose the parentage of a child to the world, the said right cannot prevail over the right of a child to know about his roots and origin," Luthra told the court, The Indian Express reported.

Kavita Krishnan, secretary of the All India Progressive Women's Association, said that the Supreme Court should go one step further and rule that "every mother is the natural and legal guardian of a child."

"In how many schools, do they will still ask for the father's name as the guardian of the child," she said. "Why is that?"

In Githa Hariharan vs Reserve Bank of India, which challenged the constitutional validity of Section 6, the Supreme Court deemed both mother and father as natural guardians of a child.

The apex court also ruled that ‘after’ cannot be given a literal interpretation, and the child's welfare has precedence in determining the guardian of a child.

"The father by reason of a dominant personality cannot be ascribed to have a preferential right over the mother in the matter of guardianship since both fall within the same category," the court said in 1999.

"We do feel it expedient to record that the word 'after' does not necessarily mean after the death of the father, on the contrary, it depicts an intent so as to ascribe the meaning thereto as 'in the absence of' - be it temporary or otherwise or total apathy of the father towards the child or even inability of the father by reason of ailment or otherwise," it said.

Despite the Supreme Court judgment, several public and private institutions continue to issue forms that require the father to sign off as the guardian.

Hariharan, who is also a prominent writer, moved the court after the RBI told her that she couldn't make an investment on her son't behalf because she wasn't his natural guardian.

"What we want is for the law to clearly and categorically state that women are natural guardians just as much as men are. Women cannot have all the responsibilities and none of the rights," Hariharan told HuffPost India after the judgment today.

"And, of course, laws are never enough. These have to be disseminated, and put into practice across society," she said.

PHOTO GALLERY
14 Styles Of Draping Saris From All Over India

Supreme Court: Unwed Mother Can Be The Sole Legal Guardian Without Father's Consent
14 Styles Of Draping Saris From All Over India 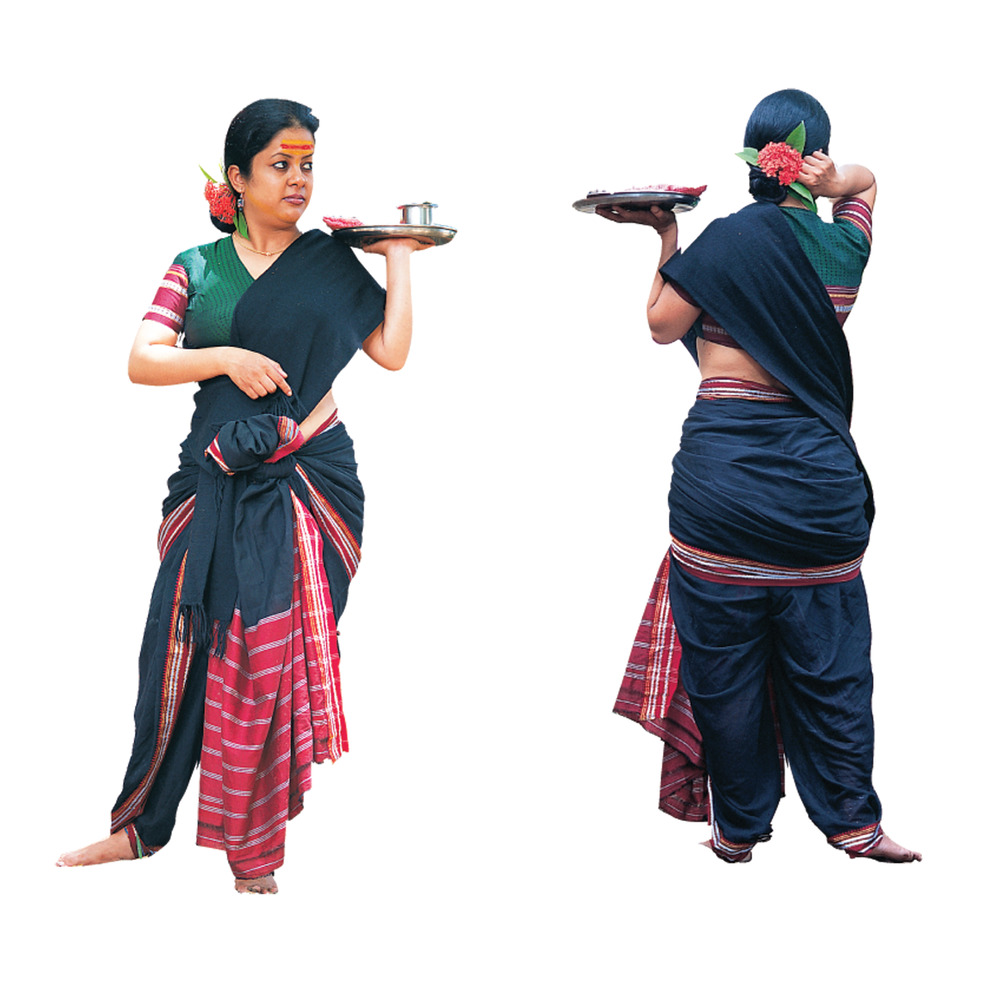 1 / 14
Karnataka Bhootheyara
<strong>Worn by:</strong> Nomadic ceremonial performer <strong>Area:</strong> Bidar and Gulbarga district <strong>Length:</strong> 8 yd/ 7.36 m <strong>How to drape:</strong> Divide sari into half and take around waist. Knot tightly at centre front waist. Take both loose end between the legs front to back, and tuck in at centre back at least 10-12 inch. Bring both loose ends back to front. Hold both ends with either hand. Knot them together at centre of front waist. Bring left loose end around waist anti-clockwise. Tie knot at right waist with both ends. Separate drape may be taken over left shoulder and tucked in at right waist.
'Saris: Tradition and Beyond' by Rta Kapur Chishti