To say that the level of detailing in S.S. Rajamouli's Baahubali has been impressive would, at this point, be an understatement. The two-part fantasy epic, which has broken box-office records all over, was released in Tamil and Telugu, along with dubbed Hindi and Malayalam versions, last Friday.

Meanwhile, another language featured in all versions of the film — spoken by the warrior hordes headed by warlord Kalakeya — has been garnering some attention since the film's release. Madhan Karky, who wrote the lyrics and dialogues for both of the film's Tamil versions, is credited with creating an entirely new language he calls 'Kiliki', and wrote dialogues specifically to be spoken in this language by members of the tribe. It isn't just meaningless gibberish — Kiliki boasts of a 750-word vocabulary and more than 40 solid grammar rules.

In a phone conversation with HuffPost India, Karky said he suggested the idea to Rajamouli about two years ago, citing examples of fictitious languages that exist in contemporary literature and popular culture. These include Elvish (from J.R.R. Tolkien's The Lord Of The Rings series), Klingon (from the Star Trek series); and Dothraki and Valyrian (from George R.R. Martin's A Song Of Ice And Fire series).

A video of actor Prabhakar, who plays Kalakeya, speaking in Kiliki at the 'Baahubali' audio launch

"About 6 years ago, I was doing my PhD in Australia," he said. "As a part-time job, I would tutor and baby-sit these kids. I would try and teach them the differences between various languages." During one such session, Karky thought it would be fun to try and create an entirely new language which would have no ambiguities, which they called Cliq. "We came up with basic words — 'min', which means 'me', and 'nim', which means 'you' — and then made some simple constructs. Eventually, we came up with a vocabulary of 100 words, of which we even made songs."

This 100-word vocabulary of Cliq came to be the basis for Kiliki, as Karky then proceeded to expand it to fit the requirements of Rajamouli's story. For instance, since the portions featuring the language were not going to come with subtitles ("We wanted to convey the feeling of terror when you hear an enemy speaking an unknown language on the battlefield," he explains), he tried to make sure that the phonetics of various words also conveyed the emotions behind them. "I used hard consonants and soft consonants depending on whether the word was 'hard' or 'soft'," he said. For example, the Kiliki word for 'blood' is 'brrusla', with emphasis on the rolled Rs to make it sound primal and aggressive.

He then proceeded to write grammar rules, including two different kind of 'click' sounds — one that denotes a plural (the sound one makes to express disapproval) and another that indicates a possessive (the sound you make if you try and pronounce a hard 'T' without actually saying it out loud).

Here are a few sentences in English and their translation in Kiliki, provided by Karky:

English: He should be alive.

English: Is it true?

English: Drop your weapons in the field and run away.

(* denotes the click sound for either plural or possessive, as per the context)

English: Can you give me a cup of water?

PHOTO GALLERY
'Lord Of The Rings': Where Are They Now?

5 Sentences And Their Translations In Kiliki, The Fictitious Language Used In 'Baahubali'
'Lord Of The Rings': Where Are They Now? 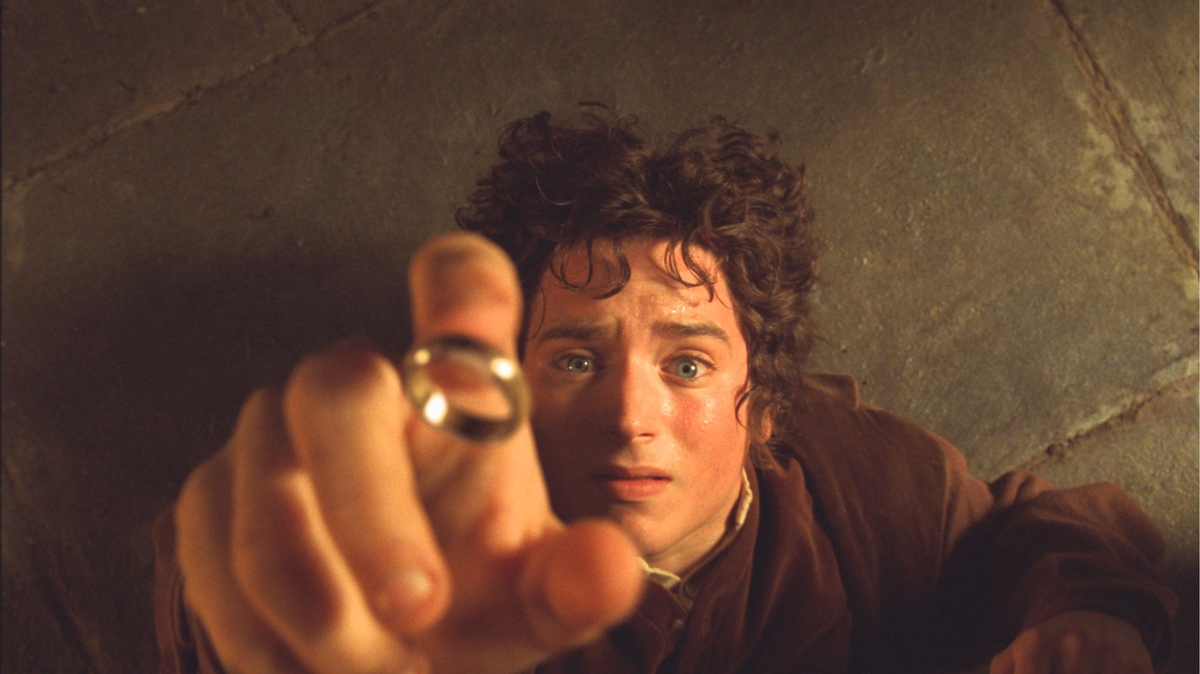