NEW DELHI - Internet service providers have blocked pornography sites in India, according to media reports, and users who are voicing their suspicions about what appears to be a nationwide ban.

“Such interim orders cannot be passed by this court. Somebody may come to the court and say look I am above 18 and how can you stop me from watching it within the four walls of my room. It is a violation of Article 21,” Chief Justice H.L. Dattu said, The Hindu reported.

Over the weekend, people used Reddit and Twitter to express their frustration and amusement at the blocked sites.

And folks in Pakistan are having some fun at the expense of India's #PornBan http://t.co/MkrdqZACcm

My reaction when the government thinks it can actually implement a #PornBan pic.twitter.com/AU62136B6S 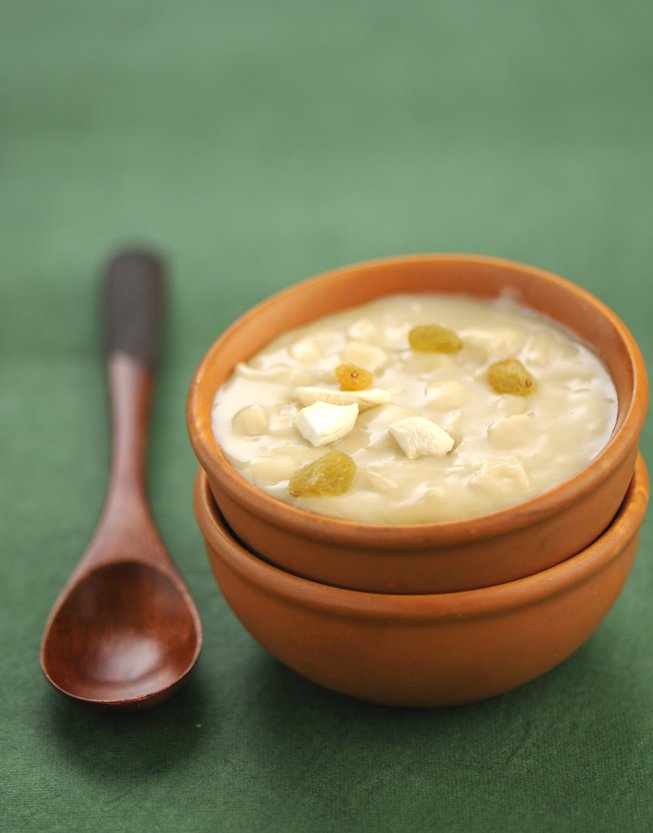 1 / 10
Ada Pradhaman
How can I not put this classic South Indian payasam on the list when I’m talking of the best! While there are plenty of other kinds of payasam, when you talk of being numero uno, ada pradhaman has to be the one as that’s what pradhaman literally translates to – to be number one! Normally, readymade ada is available at any shop specialising in South Indian items. But just in case you can’t find, here’s how you can make it at home: Soak ¾ cup rice for about 1 hour in sufficient water. Drain well. Dry soaked rice on a piece of cloth for 20 mins, and grind to a fine powder. Sift, and mix with 1 cup warm water to make a thick paste. Spread this batter on pieces of banana leaves, roll and tie with a string. Steam the rolls for 15 minutes on high heat, and cool. Peel the ada from leaves, and cut into small dices. Dry overnight, and use. If you want to store them for future use, dry well in hot sun, and keep in airtight containers.
Dakshin Delights/ Sanjeev Kapoor