NEW DELHI -- Kamlesh Vaswani is in an enviable position. Even before arguments have concluded in his petition, the government has moved to ban 857 pornographic websites. He is very pleased.

Most of these are assertions that are not backed up by any study or expert opinion.

1. PIL for the "innocent, susceptible, vulnerable"

Vaswani says in his PIL that he is fighting for the fundamental rights of 75 percent Indians who are the "innocent, susceptible, vulnerable women and children of India".

He claims that pornography "is like moral cancer that is eating our entire society at every second across country". He has described it as "a trade more deadly than potassium cyanide".

4. "Worse than AIDS or Hitler"

"Nothing can more efficiently destroy a person, fizzle their mind, evaporate their future, eliminate their potential or destroy society like pornography," says the petition. "It is so terrible that many do not even recognize it until it is too late, and most refuse to admit it. It is worse than Hitler, worse than AIDS, cancer or any other epidemic. It is more catastrophic than nuclear holocaust, and it must be stopped."

He argues that a big reason for his overwhelming concern against pornography is the "display of advertisement of pornographic websites without the permission of the viewer". Interestingly, his contention is that these could prove embarrassing in certain gatherings.

7. Not an attack on freedom of expression

8. "Mental images can never be erased" 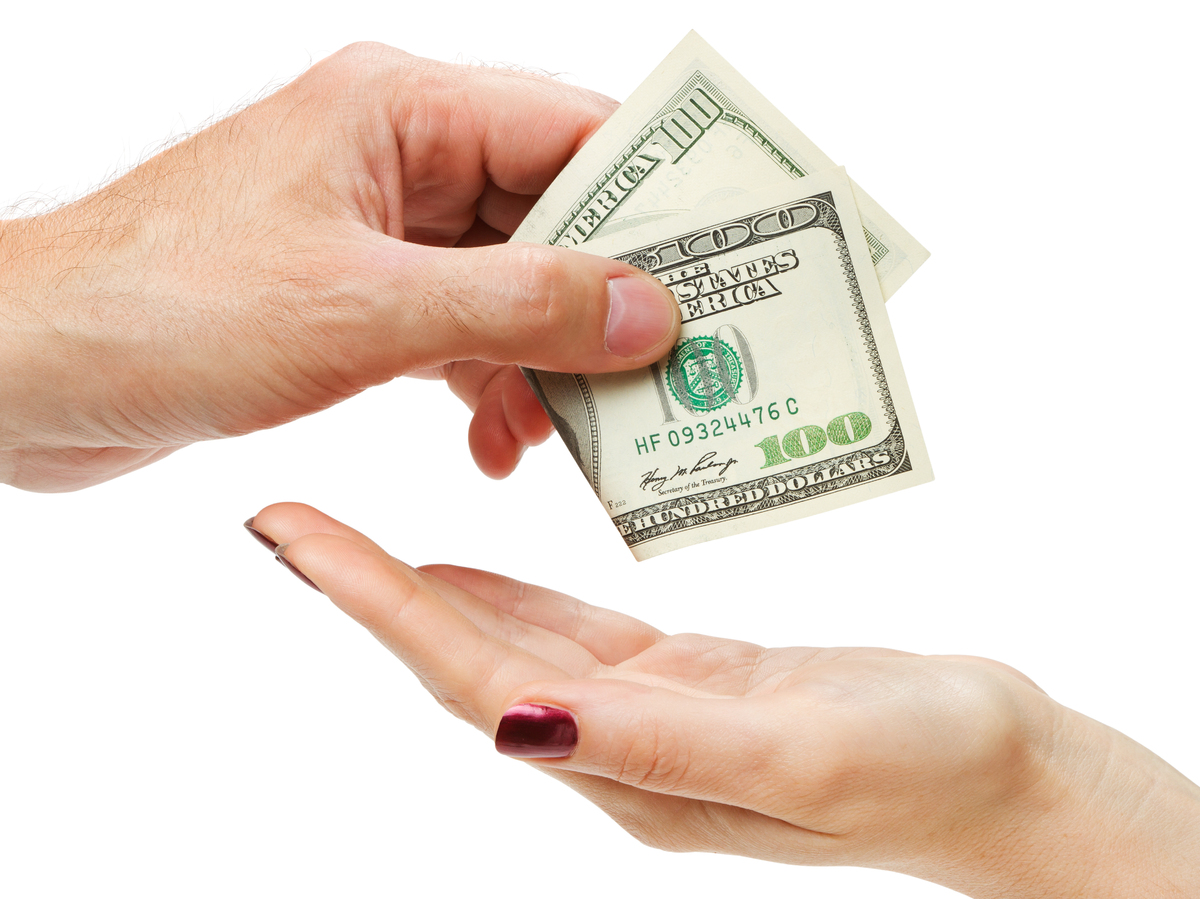