The Reserve Bank's move was on expected lines. “We expect the monsoon’s progress and falling commodity prices to give the central bank room to cut rates in its next review,” said Shishir Bajpai, a director at IIFL Wealth Management Ltd., which has $12 billion under management and advisory. Tuesday’s policy “played out as expected and there were no negative surprises,” he said.

Oil refiners declined after global prices plunged on Monday as worries of oversupply and a weakening economic outlook, especially in Asia, prompted analysts to warn of further falls. Reliance Industries, ONGC, and GAIL fell more than 2 percent each.

Rajan has targeted 6 percent inflation by January 2016. While the monsoon has been normal so far, predictions by the meteorological department say that it might be deficient in August, which might lead to higher food prices. A possible rate hike by the Fed in the U.S. also poses a risk of higher inflation.

"According to me, they are going too cautiously. The RBI is driven by data and not other factors, which suggest that the economy could possibly go into the fast track if they bring down the rate of interest," said Deven Choksey, managing director, KR Choksey Securities.

The central bank's caution is in contrast with its peers in Russia and China which have eased interest rates.

(With inputs from Reuters) 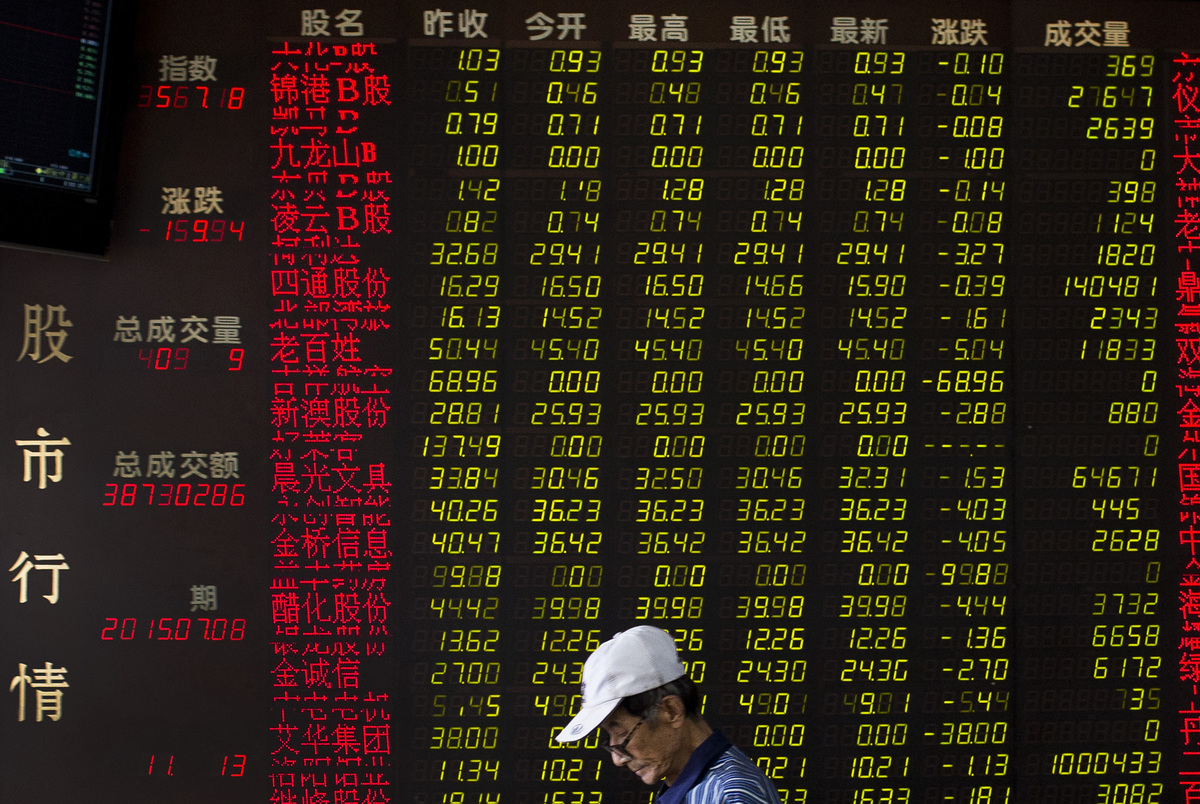