A mute stray dog called Pingu, usually reviled for being a nuisance, has become the unlikely hero of a locality in Delhi after he prevented a burglary and risked his life in the process.

Poornima Misra, the secretary of the Vasant Kunj colony’s RWA and one of the few in the locality who didn't loathe the dog, has been feeding Pingu milk and biscuits for several years and said Pingu was a loyal dog that “does guard duty for free”.

“He’s loyal to a few guards, and takes a round with them of the colony every evening to ensure things are in order,” Misra told HuffPost India. “However many people shoo him away and are not in favour of keeping strays in the colony.” Pingu clings to Poornima Misra, a resident who has been feeding him for several years.

Things suddenly changed in the early hours of August 12. At about 1.30 am, Misra conjectured, Pingu spotted a stranger climbing the stairs of a particular set of flats. Pingu must have attacked the burglar on a gut instinct — “he’s generally a peaceful dog," according to Misra — and ripped a piece of cloth off his person.

To free himself, the thief may have pulled out a knife and slashed the dog’s hind legs and escaped. Even though he was severely injured, Pingu managed to reach the guardhouse, approximately 200 metres from the area, leaving trails of blood everywhere.

“The guards were confused at first, and Pingu couldn’t convey what had happened, as he is a mute dog — he doesn’t bark,” said Misra. His duty done, the dog collapsed due to the loss of blood and pain from the deep gashes. No one came to his rescue for a few hours.

Misra learnt of the events of the night next morning and found Pingu under a car, bloodied and feverish. “Even then people were scared to help out only because he’s a stray and they felt he would bite,” said Misra disdainfully. Eventually with the help of a couple of people, she wrapped him in a sheet and drove him to a nearby clinic for animals, where he was bandaged, and given several injections and medication. Pingu is attached to a few guards in the colony, and takes nightly rounds with them.

Since the incident, the general attitude of the colony residents has changed towards Pingu, who garlanded him with a gold medallion. According to Misra, the residents have also become more amenable to stray dogs in general.

“People here have been feeling so guilty since the past two days — they have seen his blood everywhere — near the house, on the stairs and near the guardhouse,” said Misra. “They say we kept shooing him away, and here he saved all of our lives. They have been offering to pay for his medical bills, but it has barely cost me anything, so I have not accepted any money.”

Pingu still needs intense care as he keeps bleeding through his bandages and has lost about three litres of blood. Yet, he refuses to get into an animal ambulance. Instead he has been seeking comfort from Misra: “He has a habit of sticking to me, and rubbing his body against mine for comfort”. Misra has now tied a collar around his neck, and is feeding him three eggs every day.

“People’s attitudes have suddenly changed — the four or five of them who wanted to send the strays away, now want them to stay,” she said. “He’s our mascot, and we’ve even notified the SHO to let him be. In fact all stray dogs should be treated with love and respect. It’s amazing what they do for us for just a little affection.” Pingu was awarded with a gold medal from the colony's residents to mark his brave deeds.

The attempted-burglary, said Misra, may have scared off the the night guard who failed to report for duty last night, but the intrepid Pingu was back on his rounds, limping around the colony. 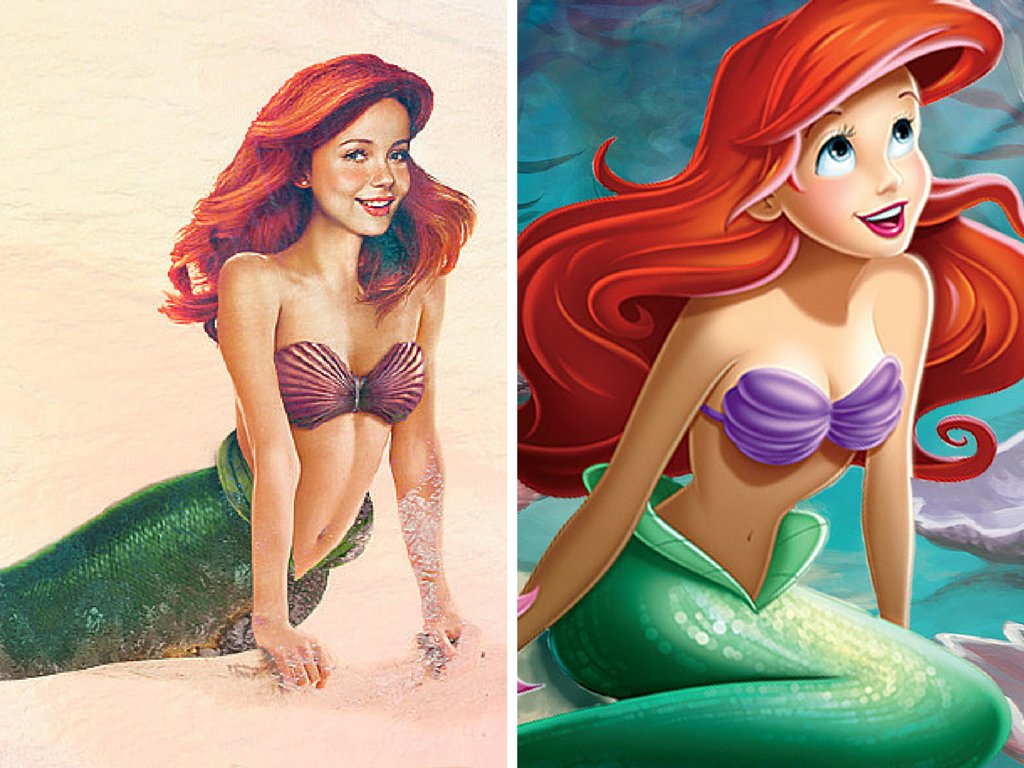