Jasper Infotech, the holding company of Snapdeal, did not divulge the investments made by each investor. However, FIH Mobile, a unit of Taiwan's Foxconn, the trading name of Hon Hai Precision Industry Co, said it was acquiring a 4.27 percent stake in Snapdeal for $200 million via its Singapore-based subsidiary Wonderful Stars Pte. Existing investors Softbank, Temasek Holdings and BlackRock Inc. also participated in the round that values the company at $4.7 billion.

Separately, e-commerce company eBay Inc. said it has sold a portion of its stake in Snapdeal and will focus on boosting its own business in the country. The Snapdeal stake sold by eBay was purchased by the Foxconn unit and other investors, a person familiar with the deal told Reuters on Tuesday.

Reports had circulated since June that Snapdeal was set to raise $500 million from China's Alibaba Group Holding, Japan's SoftBank Group Corp and Foxconn, valuing Snapdeal at more than $5 billion.

eBay said it would retain "a significant portion" of its original investment in Snapdeal. Financial details of the deal were not disclosed.

The partial stake sale will help eBay to earn a strong return on its invested capital, the company said, citing a rise in the valuation of the Indian business over the past two years. Snapdeal, one of India's top three e-tailers, had started off with a platform similar to Groupon in 2010, but then shifted to a higher-growth marketplace model that sells everything from tea to high-end LED televisions.

eBay said the cash would be redeployed in other areas of its business, adding that it will focus on boosting its presence in India, which it considers an important market in its fast-growing Asia Pacific region, and in which it has been outgunned by the likes of Flipkart, Amazon and Snapdeal in an intensely competitive race for higher marketshare. 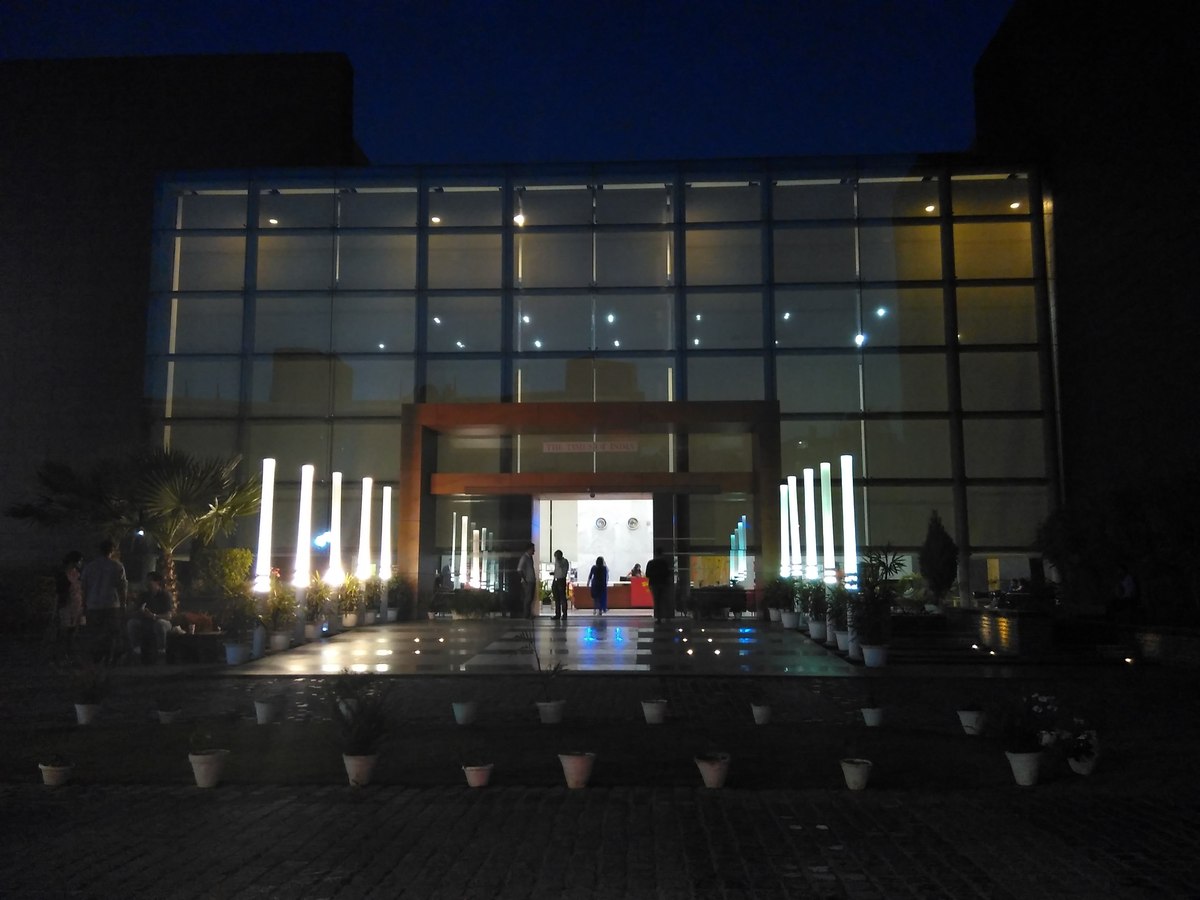