NAGPUR — The man Prime Minister Narendra Modi has tasked with launching a China-style infrastructure boom calls himself a "bulldozer" and promises to add two percentage points to India's economic growth in two years.

"I am a man of my word," Nitin Gadkari told Reuters on a trip to his home district in Maharashtra, the state where he made a reputation for getting the job done.

"If I fail, fall short on any of the promises, you can change my name."

It was Gadkari's first interview to foreign media since taking office. Modi chose the 58-year-old former president of his Bharatiya Janata Party as transport and shipping minister after winning last year's general election on a promise of growth and jobs for aspiring Indians.

Fifteen months after taking power, Modi's credibility as an economic manager is on the line, with economic growth faltering and social tensions erupting in his home state of Gujarat over a lack of job opportunities.

That is increasing pressure on Gadkari to deliver results to back up Modi's promises to build 100 'smart' cities in India connected by a network of highways and high-speed rail links. He has money to play with: Spending on roads and bridges has been doubled this fiscal year.

“The intent has been there and the right kind of policies are being pursued," said Sandeep Upadhyay, managing director at the Centrum Infra Advisory Ltd. consultancy. "Still, you may never be able to see again the euphoria that we witnessed in 2008-09," he added, referring to a credit-fuelled infrastructure boom under the last government.

Modi and Gadkari are a study in contrasts - the premier an ascetic loner with a neatly trimmed beard; his minister a garrulous, paunchy figure with a pencil moustache and a penchant for offbeat comments, including saying he waters the plants in his garden with urine to make them grow faster.

In a cabinet crowded with first-time ministers who can barely stand up to the Indian leader, perhaps only Gadkari and Finance Minister Arun Jaitley are recognised in their own right.

In his current job, Gadkari inherited $57 billion in projects stalled by land and environmental disputes. The logjam has plunged developers into debt - 30 percent of India's $100 billion in stressed bank loans are to the infrastructure sector.

The government has sought to unblock those projects and bridge the funding gap by hiking its own spending on infrastructure by nearly $11 billion this year. It has also put $3 billion of seed capital into a new infrastructure fund, and hopes to attract 10 times that in private backing.

Even after speedier clearances and a decision to bail out stressed schemes, road projects worth over $9 billion are mired in land shortages and red tape. "There are banks, there are court cases," Gadkari said on board a six-seater charter plane. "That's why it is very difficult and very complicated."

Adding to the challenge is the government's retreat on plans to make it easier for businesses to buy land. After failing to win support in parliament, Modi has given up on legislation that would cover the whole country.

Putting a brave face on the setback, Gadkari said that individual Indian states would take the lead in easing the law on land purchases. "There will be no difficulty in acquiring land for infrastructure projects," he said.

Gadkari wants to speed up the pace of road-building to over 30 km (18.6 miles) a day by next March from 14 km a day at present, and complete $75 billion worth of infrastructure projects over the next three years.

With the help of India's space agency, ISRO, he plans to run cars and buses on lithium batteries. He is also designing a "cash for clunkers" scheme to recycle old cars and encourage new purchases.

Responding to critics who accuse him of repackaging old policies as new, Gadkari said business have shed their reluctance to bid for road projects after his government decided that public tenders could only be held once all necessary approvals had been secured.

Nine projects have been awarded this year under the public-private partnership (PPP) model, compared with three a year ago. Buoyed by the response, Gadkari expects the tally to rise to 25 by next March.

A company spokesman said, however, that L&T was still not interested in the PPP model and had never stopped bidding for projects under other schemes, a signal that Gadkari was perhaps being overly bullish.

India's slow-moving bureaucracy also remains a problem. There has been little progress, for example, on a proposal to restructure the way state-run ports are managed. Gadkari acknowledged problems with the administrative set-up and the need to overhaul it.

"This is a very difficult task because there is a difference between my speed and their speed," he said. "I want them to be aggressive and on top of their speed. I believe in a do-or-die kind of strategy."

PHOTO GALLERY
Kids Are Asked What They Know About Religion, Their Answers Are A Lesson For Every Indian

Nitin Gadkari Promises To Add 2 Percentage Points To India's Economic Growth In Two Years
Kids Are Asked What They Know About Religion, Their Answers Are A Lesson For Every Indian 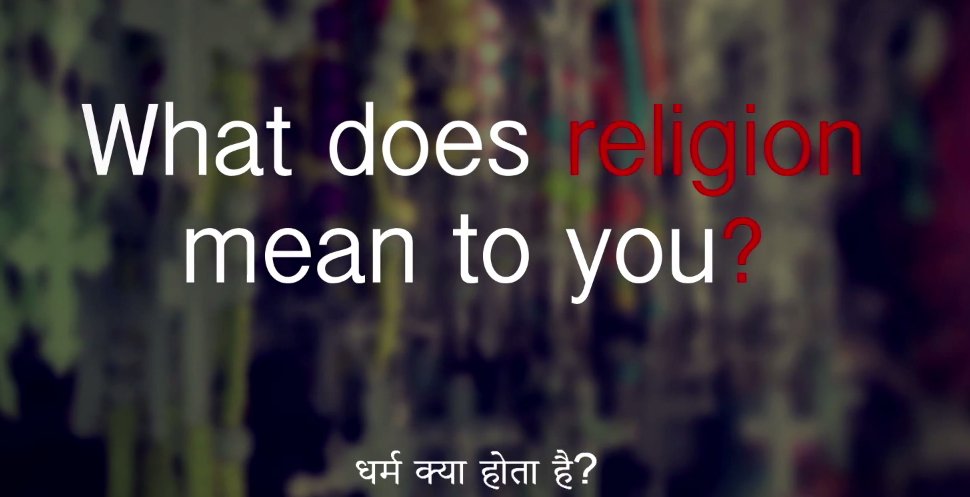