NEW DELHI -- Soon after the Indian government cancelled the registration of Greenpeace India under the Foreign Contribution Regulations Act (FCRA), alleging its activities hampered the country's economic growth, the NGO has hit back by recreating nine iconic Bollywood posters that depict real life stories from the organisation's successes and challenges over the last year.

“The cancelling of our FCRA registration is part of the government’s relentless onslaught against the right of all Indians to speak up and demand a healthy environment, good governance, and transparency in public processes,” said Vinuta Gopal, interim co-Executive Director of Greenpeace India, in a press statement. “While our continued existence has been no less dramatic than the best of Bollywood, with twists and turns every day, our story is far from unique. Similar clampdowns have been seen all across the country, but we are confident that people will join our campaign, and send a clear message to those in power: you can’t muzzle dissent in a democracy.”

The Greenpeace India's registration has been cancelled under Section 13 of the FCRA, a senior Home Ministry official said on Thursday. The decision would mean that the NGO will not be able to receive from abroad the funds, which are up to 30 per cent of its overall cost of operations.

According to Greenpeace, the licenses of about 14,000 other NGOs have either been cancelled or suspended over the last year. The organisation claimed that they have enough support from thousands of ordinary Indians to continue their work without foreign money. The organisation's political advisor Nirmala Karunan said it was "ridiculous to see the government trying every pressure tactic they can get away with."

They claimed that they have been on the "receiving end" of the government's ire along with other organisations. The online protest is open to public participation, particularly from other civil society groups facing challenges similar to Greenpeace, the NGO said in its press statement.

“Despite the MHA’s many efforts over the last year, and in good Bollywood tradition, Greenpeace is still alive; the good guys live to fight another day: because we are right, and because we are fighting the good fight," said Gopal. "Our campaigns for a healthier environment and a more sustainable future for all will continue undeterred because in life, as in art, the show must go on.”

Below are the nine posters the NGO created.

PHOTO GALLERY
9 Of The Greenest Buildings In India 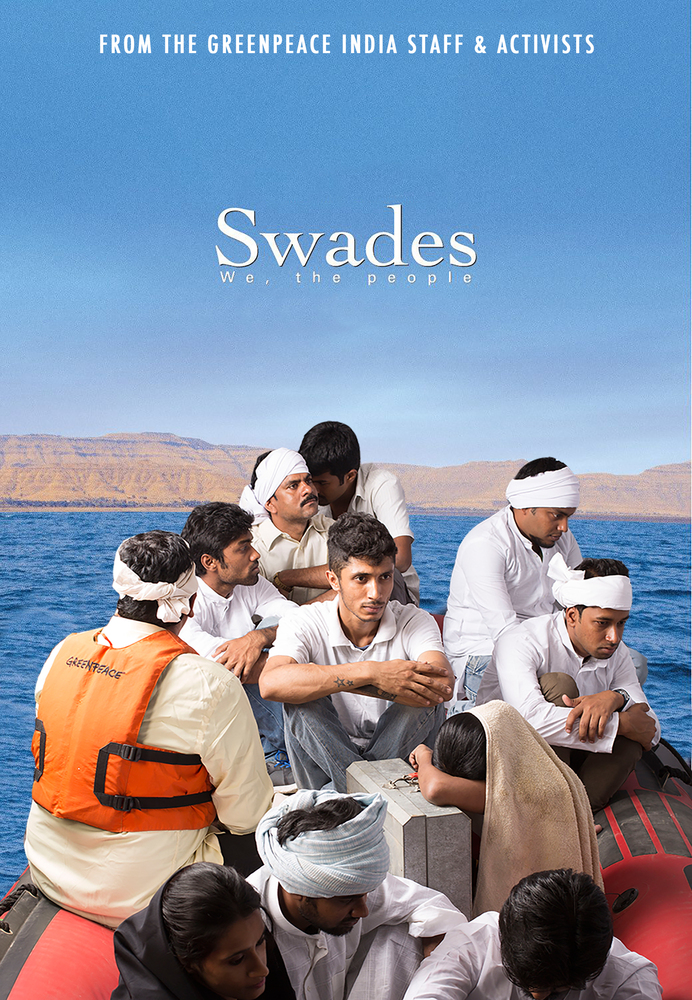 1 / 9
Swades: We the people
Set in modern day India, Swades is a film that tackles the big issues of freedom, nationalism and what it means to be Indian, through the protagonists’ struggle to defend people’s rights, and define the diverse country that we call “home”. 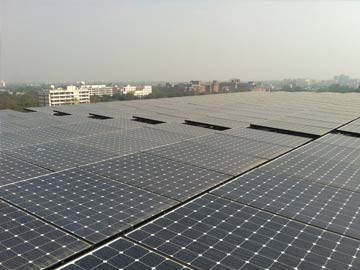 1 / 9
India's Environment Ministry, New Delhi
Titled as 'India's greenest building', this tome is located in Jor Bagh in New Delhi. The eight-storey building stands out because of its roof — which is a network of solar panels. The Environment Ministry headquarters <a href="http://www.ndtv.com/india-news/this-is-indias-greenest-building-552006" target="_blank">took over</a> three years to make and cost more than Rs 200 crore.
NDTV