Come November, Kollywood will shut down for three days as nearly 10,000 technicians are expected to shun work to attend a certification programme led by actor-director Kamal Haasan.
Aligning himself with the Narendra Modi-led Skill Development Mission, that aims to train 400 million by 2022, Hassan told the Hindu that, “The idea is to make our technicians internationally qualified." For the programme, Haasan claimed to have roped in over 35 film unions and convinced the All India Film Employee’ confederation to participate in the shutdown.

Terming it as "one of the first worker-led initiatives" to improve technical skills among films-men, Hassan emphasized that that this was long overdue national effort undertaken by the workers of various language film industries in India, and must not be seen as an effort by the workers to push for a hike in wages.
“Efforts like this will go a long way in getting the movie industry," said Hassan who's chairman of the Federation of Indian Chambers of Commerce and Industry (media and entertainment division)"It will push the industry towards pursuing excellence.” he said.

Haasan emphasized that this was not an initiative by one particular political party but involved the government too and told Firstpost that national and international film dignitaries, technicians and specialists would provide training. “This unique initiative has been named as ‘Recognition of Prior Learning’ because there are hundreds like me who haven’t got prior training but have excelled in their individual fields,” said the 60-year old who is a school drop out, but has collected 57 years of experience in the industry.

Also Read: Deepika Padukone Will Reportedly Star In An Indian Adaptation Of 'The Fault In Our Stars' 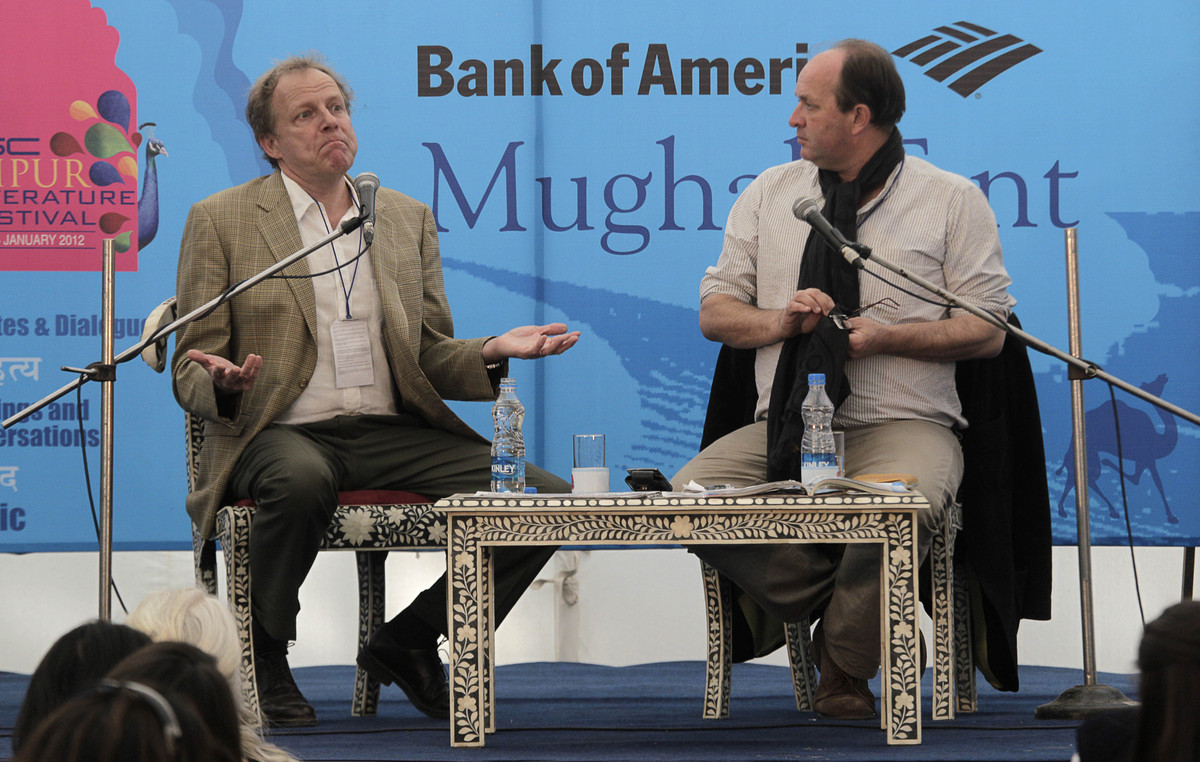 1 / 20
'The Literary Raj': Hartosh Singh Bal asks why William Dalrymple is central to India's literary culture
Click on the festival website and the first name that comes up is William Dalrymple: ‘the author of seven acclaimed works of history and travel, including The City of Djinns, which won the Young British Writer of the Year Prize and the Thomas Cook Travel Book Award; the bestselling From the Holy Mountain; White Mughals, which won Britain’s most prestigious history prize, the Wolfson, and The Last Mughal, which won the Duff Cooper Memorial Prize. He divides his time between New Delhi and London, and is a contributor to The New York Review of Books, The New Yorker, The New Statesman and The Guardian. He published Nine Lives: In Search of the Sacred in Modern India to great acclaim in October 2009, and the book went straight to the top of the Indian bestseller list. He is a director of the DSC Jaipur Literature Festival.’ I have been told that Dalrymple is a personable man, and in my own encounters with him I have indeed found him so, but what is of interest in this context is not Dalrymple the man, but Dalrymple the phenomenon. How did a White man, young, irreverent and likeable in his first and by far most readable India book, The City of Djinns, become the pompous arbiter of literary merit in India? I think the answer lies in the description cited above. This director of an Indian literary festival does not consider it important to mention an Indian prize he may have received or an Indian publication he may have written for. His eyes are trained on the recognition that Britain’s literary world offers (even if there is the hint that commercial success in India has started mattering), and in that recognition lies his strength. If Jaipur matters as a festival, it is because of the writers from Britain it attracts. Read Bal's piece in <a href="http://www.openthemagazine.com/article/art-culture/the-literary-raj" target="_blank">Open Magazine</a> published in January 2011.
PRAKASH SINGH via Getty Images