Google explains that while the data doesn't convey search volume, it is reflective of a broad trend. "If at most 10 per cent of searches for the given region and time frame were for 'pizza, we'd consider this 100," TOI quotes an explanation from the search engine mammoth. 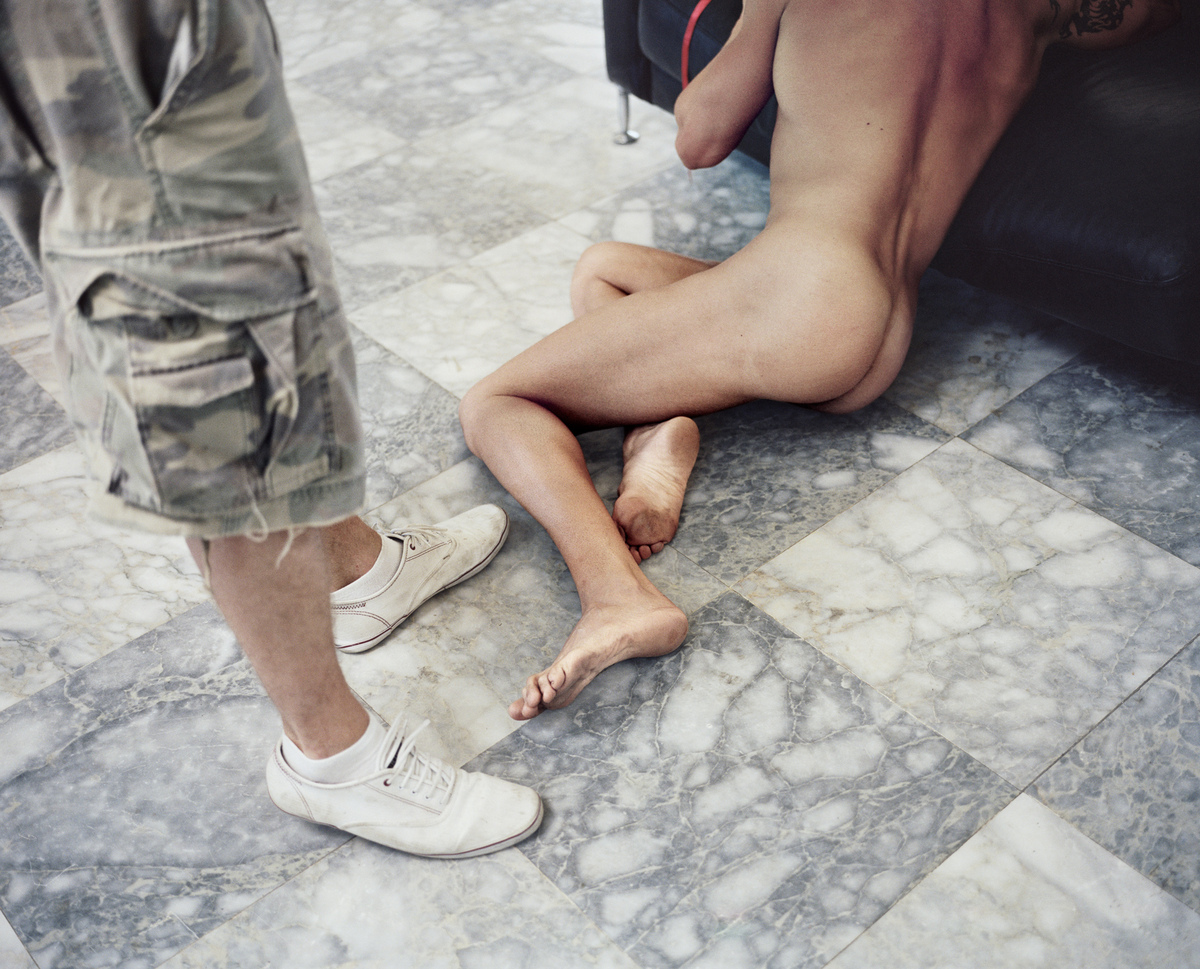