NEW DELHI -- CBI will look into the recent episode of hospitalisation of Indrani Mukerjea, arrested in her daughter Sheena Bora's murder case, and has asked the Maharashtra authorities to preserve her body fluid samples and provide the reports on the incident.

Sources said the agency which has taken over the murder case probe has asked Maharashtra Government to preserve samples of stomach wash, urine and blood of Mukerjea which were collected during her recent hospitalisation.

The agency has also asked the state government to provide it with inquiry report of Byculla prison and any other report prepared by other authorities and action taken with regard to the incident.

They said the agency is already planning to question the three accused in prison for which it has got permission till October 19.

Indrani, who is currently in jail, was admitted to state-run J J Hospital here on October 2 after she complained of "uneasiness". She was discharged four days later on October 6.

After Indrani's hospitalisation, conflicting reports had emerged on suspected drug overdose in prison. While one report showed she had overdosed on anti-depressant pills, the other found no such thing.

Indrani was arrested on August 25 this year for her alleged role in the murder of Sheena, her 25-year-old daughter from a previous marriage, on 24 April, 2012. Sheena was killed and her body burnt and disposed of in a forest in Raigad district the next day.

The two other accused in the case are Shyamvar Rai, Indrani's former driver and her ex-husband Sanjeev Khanna.

The sources said DIG Lata Vijay Kumar who is supervising the probe has asked the team to minutely scan all documents provided by Mumbai Police, which was probing the matter, before the questioning session can begin in the prison.

They said the agency during the course of its probe will examine the role of all the actors including the brother of Sheena, her friend Rahul and husband Peter Mukerjea.

At present CBI is trying to detect if there any loose ends in the findings of Mumbai Police which need to be probed to make a watertight case "following which, all aspects of motive which could be behind the killing will be examined", the sources said. 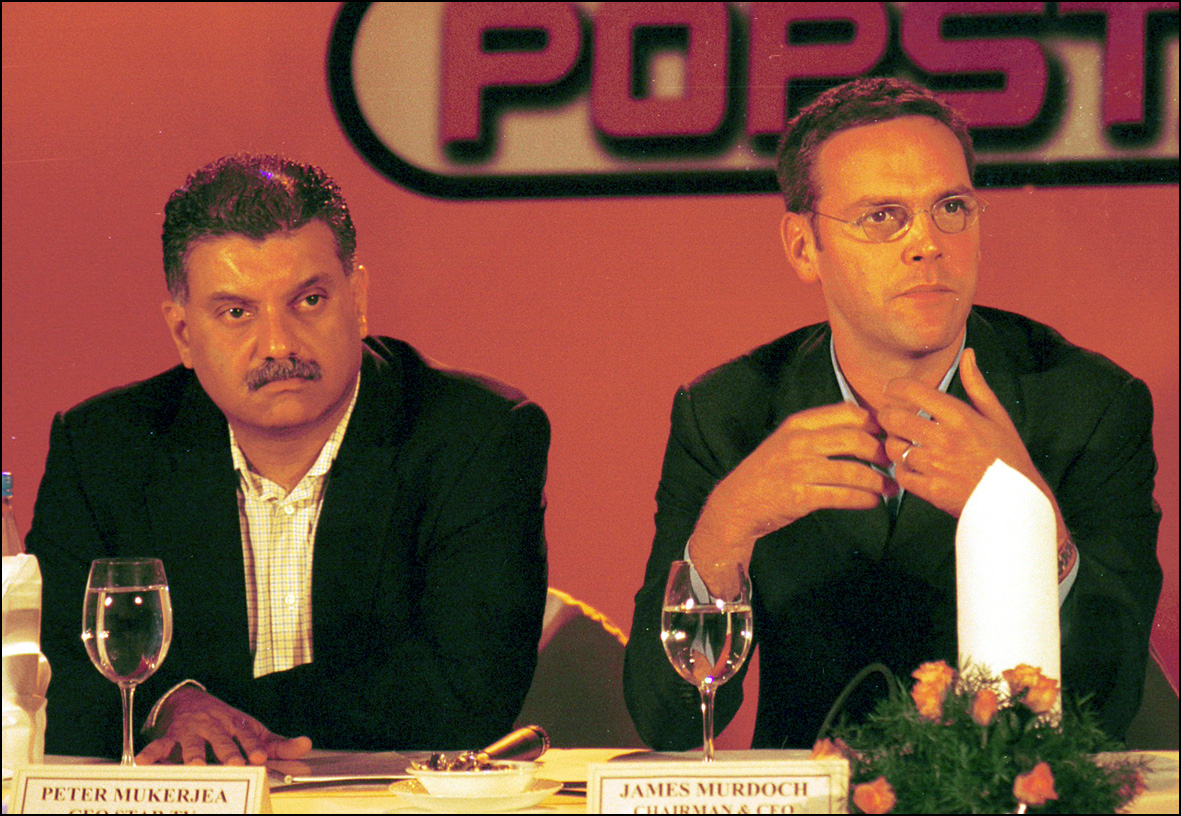