NEW DELHI -- In his first direct reference to the deadly violence in Dadri on September 28, Prime Minister Narendra Modi said that he was saddened by the lynching of Mohammad Akhlaq, but he dissociated the central government from the incident.

Akhlaq, a 52-year-old ironsmith from Bisada village in Uttar Pradesh, was beaten to death by a Hindu mob alleging that he had slaughtered a calf and stored beef in his refrigerator. Last week, results of a forensic test revealed that the meat was mutton, as Akhlaq's family had claimed, and not beef. "Incidents like Dadri and Ghulam Ali are really sad but what is the role of the Centre in these incidents?"

In an interview with the Anandabazar Patrika group, Modi said, "Incidents like Dadri and Ghulam Ali are really sad but what is the role of the Centre in these incidents?”

Last week, Pakistan ghazal maestro Ghulam Ali's concerts in Mumbai and Pune were cancelled following protests by Shiv Sena which has an alliance with the BJP at the centre.

READ: It Was Mutton, Not Beef In Mohammad Akhlaq's Fridge

Modi's silence on the Dadri lynching for ten days since Akhlaq was killed was widely criticised by the opposition and on social media.

Addressing an election rally in Nawada in Bihar on Thursday, ahead of the state elections, Modi said that communal politics should be put to an end, but he did not make a direct reference to the Dadri lynching.

"I want to appeal to everyone that please don't listen to hate speech," he said, urging Hindus and Muslims to fight poverty, and not each other.

These issues, Modi said, could be resolved through dialogue. "BJP never supports such incidents," he said.

So far, nine out of the 10 people named in the FIR in connection with Akhlaq's death have been arrested by the U.P. police. Several of them are reportedly related to Sanjay Rana, who does not hold a BJP post, but is an influential party worker. His son Vishal, suspected of organising the mob, has also been taken into custody.

While Modi accused the opposition of "polarisation," political parties rebuked Modi's attempt to distance the central government from the Dadri and Ghulam Ali incidents.

"It's not appropriate to try to wash of your hands by saying that the Central Government has no role to play in such incidents. Look at what happened in Mumbai, it is the BJP government which is facing all sorts of issues from its own allies. You can't have divisive forces become so strong that they over come ethos of our cultural heritage," Congress Party leader Sachin Pilot told ANI.

Shortly after Modi criticised the Ghulam Ali incident, Shiv Sena hit back by raking up the 2002 Gujarat Riots in which the vast majority of those killed - official records puts the figure at 1,044 - were Muslims.

The riot was triggered after the torching of the Sabarmati Express train near the Godhra railway station in Gujarat, which claimed 59 lives, mostly Hindu pilgrims, who were returning from Ayodhya.

While cleared of any wrongdoing by a Supreme Court monitored investigation, Modi, who was the chief minister of Gujarat, is tainted by accusations of holding back the administration from cracking down on the religious violence in time to prevent the carnage.

“PM Modi got worldwide recognition because of Godhra and Ahmedabad incidents and we also respect him because of that, but if he has made such comments on Khurshid Mahmud Kasuri and Ghulam Ali then it is unfortunate," senior Shiv Sena leader Sanjay Raut said on Wednesday. 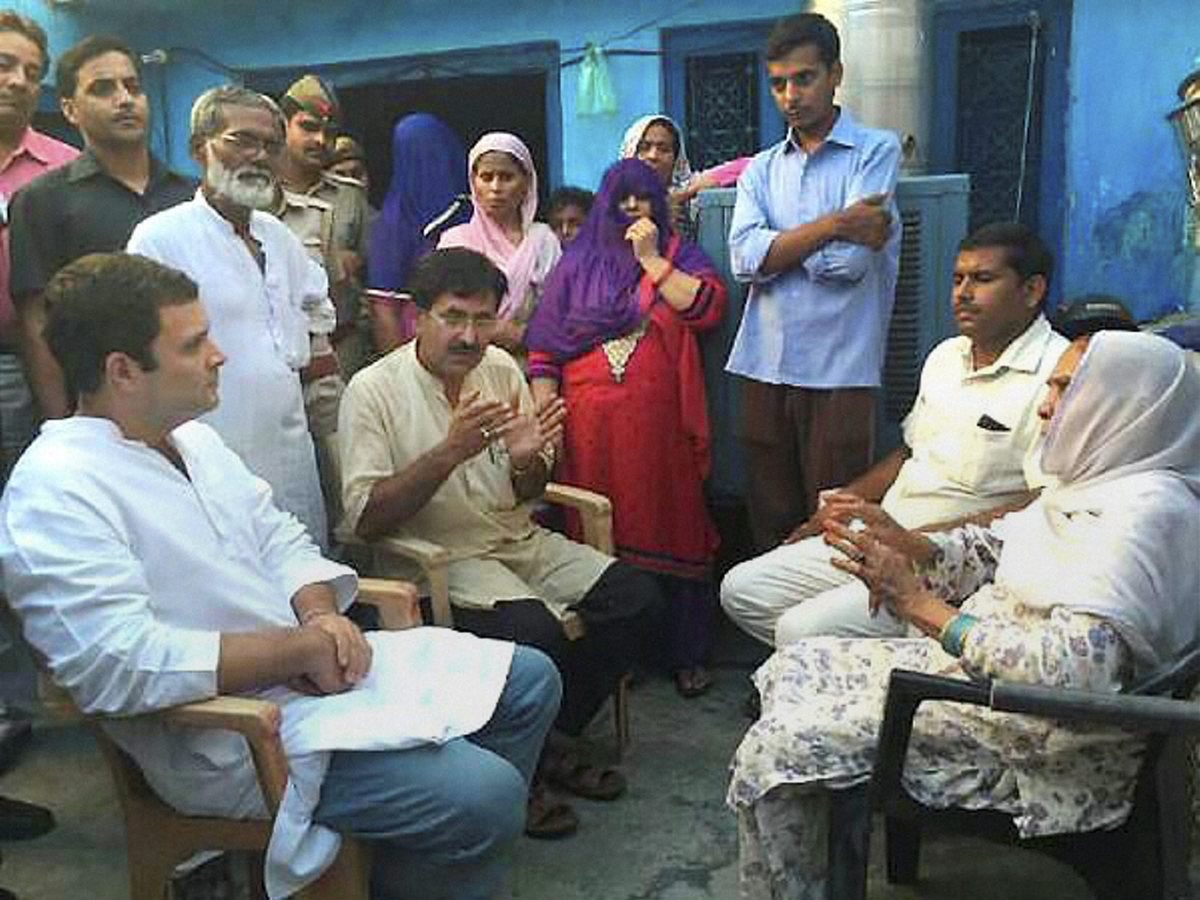