As writers across India, cutting across geography and religion, rise in protest against intolerance and curbs on free speech, the country's culture minister made short work of their complaint that the central government is doing little to stop those spreading communal hatred.

"If they say they are unable to write, let them first stop writing. We will then see," Union Minister Mahesh Sharma told the Indian Express.

Sharma has created a track record of controversies since his appointment as India's Culture Minister. In an interview with India Today news channel, Sharma said late former president APJ Abdul Kalam was a great nationalist and humanist "despite being a Muslim". He dubbed the mob lynching of a Muslim villager in Dadri over suspicion that he slaughtered a cow, as an "unfortunate accident".

He even expanded his shocking statement later by stating that the intention of the mob was not to lynch and that it happened in the heat of the moment. He wanted Hindi to be made compulsory in schools and insisted that women "wanting a night out" is against Indian culture.

"I support Nayantara Sahgal and the many other writers protesting to the Sahitya Akademi. Alarming times for free expression in India," Rushdie tweeted.

I support #NayantaraSahgal and the many other writers protesting to the Sahitya Akademi. Alarming times for free expression in India.

Here come the Modi Toadies. FYI, Toadies: I support no Indian political party & oppose all attacks on free speech. Liberty is my only party.

88-year-old Sahgal, niece of Jawaharlal Nehru, was among the first to lodge her protest against the Akademi's silence over repeated attacks on writers and rationalists who were raising their voice of dissent.

Punjabi author Waryam Sandhu and Kannada translator G N Ranganatha Rao said they have intimated to the Akademi their decision to give back their awards. Delhi-based theatre artist Maya Krishna Rao returned her Sangeet Natak Akademi award to protest against the Dadri lynching and the "overall rising intolerance" in the country.

The actor expressed her disappointment over the government's failure to "speak up for the rights of citizens". Four more writers and poets from Punjab--Surjit Pattar, Baldev Singh Sadaknama, Jaswinder and Darshan Buttar-- joined the protest against communal violence and said they were also returning their their awards as a mark of protest.

With this, at least 21 authors and poets have announced their decision to return their awards with some warning that minorities in the country today feel "unsafe and threatened".

"The communal poison is spreading in the country and the threat of dividing people looms large," the writers warned. Under fire from several quarters, the Akademi has called for a meeting of the Executive Board on October 23.

Sahitya Akademi President Vishwanath Prasad Tiwari had said that the institution was committed to the core secular values enshrined in the Constitution of India.

Khayal said, "I have decided to return the award. The minorities in the country are feeling unsafe and threatened. They feel their future is bleak."

Urdu writer Rahman Abbas said, "After the Dadri lynching, the Urdu writing community has been quite unhappy. Therefore, I decided to return the award. There are some other Urdu writers who also want to join the protest. It is high time we stood up to the injustice surrounding us."

Expressing his anguish over recent developments, Kannada translator Srinath said,"In the place of the pen, there are now bullets being fired. Author Kalburgi was murdered and both the Centre and the state should quickly act against the offenders so that such an incident is not repeated in the future."

Meanwhile, noted Hindi writer Krishna Sobti, too, came out in support of the writers who have returned their awards, saying there was nothing wrong in giving back the government- conferred honours as this was the "most-civilised" mode of protest in a democracy.

In a letter today to Sahitya Akademi chairperson Vishwanath Prasad Tiwari, she said that if incidents occur which go against India's national spirit, then people are within their rights to register their protest over these.

A Hindi fiction writer and essayist, Sobti won the Sahitya Akademi Award in 1980. (With PTI inputs)

PHOTO GALLERY
11 Women Who Made A Difference Using Social Media

Culture Minister Mahesh Sharma On Writers' Protest: 'Let Them First Stop Writing, We Will Then See'
11 Women Who Made A Difference Using Social Media 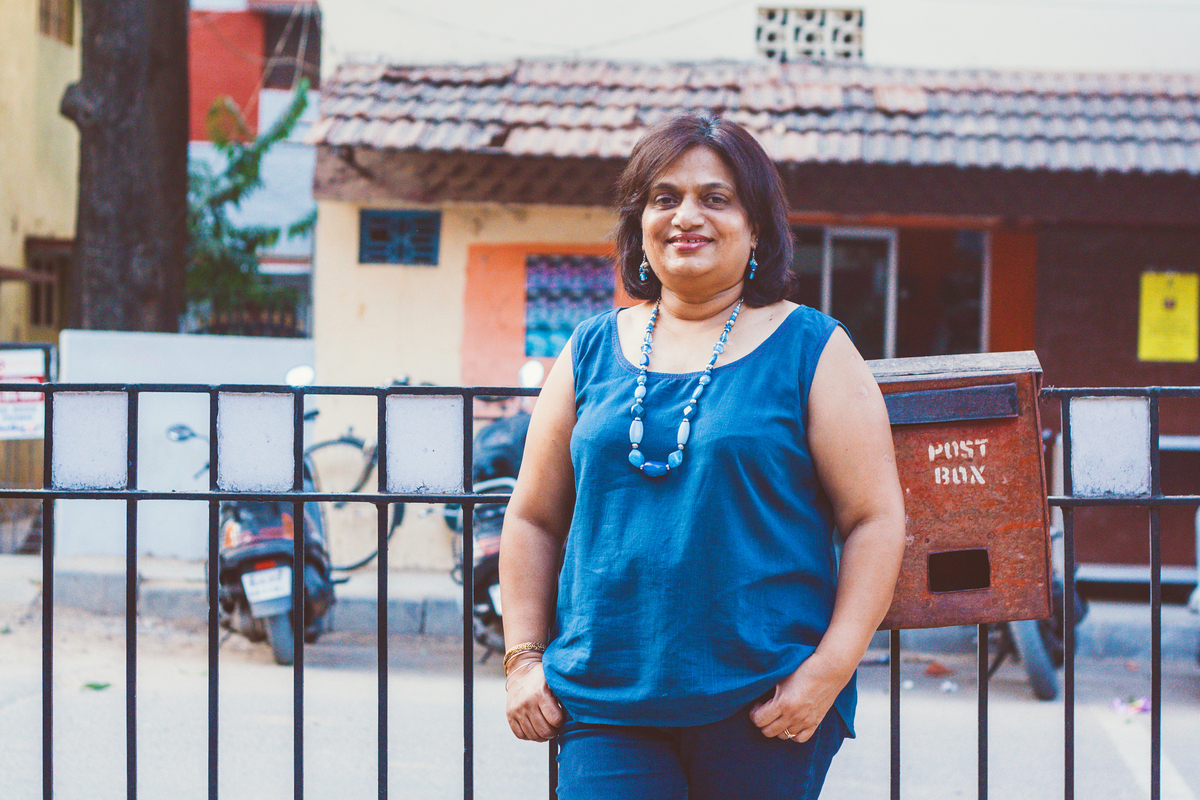 1 / 11
Mavis Mendonca Smith
An incident of a six-year-old raped at an Indian private school in Bengaluru last year shocked the country. In retaliation, <a href="https://www.facebook.com/mavis.m.smith" target="_blank">Mavis Mendonca Smith</a> who has lived in the city all her life, started <a href="https://www.facebook.com/groups/WinBangaloreBack/?fref=ts" target="_blank">Win Bangalore Back</a> (on Facebook) with a few friends. The group aimed at bringing vital issues to the forefront, and ensure necessary action was being taken to keep the city and its residents safe particularly women. In just a few days, the group gained 20,000 members (it stands today at over 25,000 members). Smith along with other co-founders went on to organise a demonstration – Red Brigade – where 2000 people showed up to fight for women’s rights against violence. The group has established a strong relationship with Bengaluru’s police commissioner’s office, and works as a platform where women can (and do) report harassment incidents.
Uday Shanker