A twenty one-year-old Australian man was harassed by a crowd, including a local BJP leader, in Bengaluru when he was spotted with a tattoo of an Indian goddess on his shin.

According to a report in The Hindu, Melbourne-based Matthew Gordon and his friend Emily Kassianou (20) were eating at a local restaurant when a few bystanders spotted them and confronted Gordon about the tattoo. He was sporting a tattoo of the Hindu goddess Yellamma on his shin.

The group surrounded the restaurant and didn't allow Gordon and his friends to go out. A policeman soon arrived and explained that one could not sport such a tattoo on the leg, Gordon told The Hindu.

Gordon, Kassianou and their Indian friend were taken to the police station and made to apologise for "hurting the group's religious sentiments".

“Policemen forced Matthew to write an apology and we were made to wait for three hours till he did so,” said Kassianou told The Hindu.

What India is: a nation state whose official machinery makes victims of majoritarian bigotry apologize. pic.twitter.com/qwgLjgdlud

The couple were also given a lesson on Hindu values and tips about how to dress appropriately by the police, in front of the crowd, alleged Gordon.

“The policemen advised me on Hindu religion and insisted I give a written apology for not covering my goddess tattoo, even as the group just watched. I tried taking law points, but had to finally give in as my girlfriend was in tears as the cops wouldn’t let us go,” Gordon said.

But according to Deputy Commissioner of Police (Central) Sandeep Patil, the matter was "trivial" and that both the parties had reached a "compromise".

Later, Gordon shared his thoughts on his Facebook page, as reported by The Times of India:

"Tolerance, understanding and equality is what we live by. I respect India and Hinduism completely. That's why I spent 35 hours getting a massive Ganesha put on my back and four hours getting the goddess of the lowest rung of Indian society (Yellamma) on the only bit of space I had left on my body. Because my spiritual journey is my decision, as are the markings on my body. I do not deserve to be victimised and have to physically defend myself and my girlfriend every day. She does not deserve sexual abuse, both physical and verbal. We support equality for all, tolerance of everyone and especially for the women in this country. Please support us as we try to bring awareness to crimes of injustice." 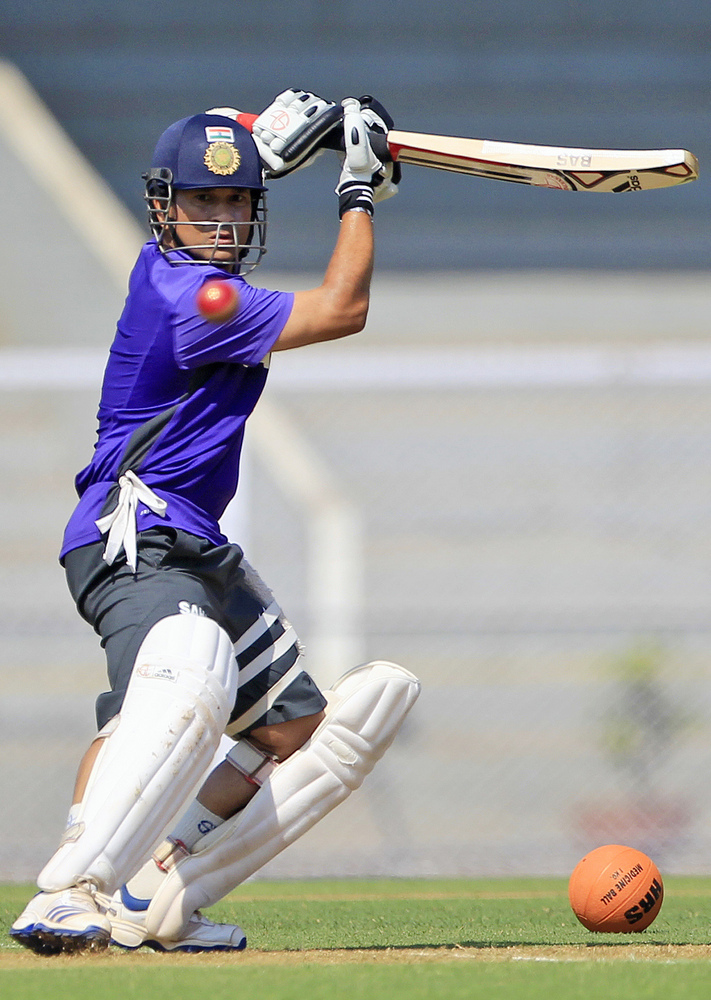 1 / 11
Sachin Tendulkar
Nobody is immune to superstition. <a href="http://sports.ndtv.com/cricket/photos/cricketers-and-their-superstitions-11836" target="_blank">Reportedly</a>, Tendulkar always puts on his left pad first while going out to bat during any match.
ASSOCIATED PRESS