NEW DELHI -- Continuing their tirade against Pakistan-related events in Maharashtra, Shiv Sena workers today stormed the Board of Control For Cricket In India (BCCI) office in Mumbai to protest against a meeting of the cricketing boards from both countries to discuss the upcoming India-Pakistan bilateral series.

"Why regret? I am proud of what Shiv Sainiks did. Exactly what Balasaheb would have wanted," said Shiv Sena senior leader Arvind Sawant, ANI reported. "Jawans are being killed, beheaded by Pakistanis. Why do we need to talk cricket with them?"

"The talks have not been called off. Mr Manohar and Mr Khan will speak to each other in evening today and tomorrow they are coming to Delhi for another round of talks," Indian Premier League Chairman Rajiv Shukla, who is also a senior official on the board, told the media, PTI reported.

While Shiv Sena senior Sanjay Raut said that his party's actions reflected the mood of the nation, other political parties including the Bhartiya Janata Party condemned the violence.

It was not a protest, it is a feeling of the nation: Sanjay Raut, Shiv Sena pic.twitter.com/JUog0g6OKY

Earlier in the day, around 40 Sena workers surrounded Manohar in his office at Wakhande stadium, and demanded that he cancel his meeting with Khan. While chanting Vande Matram, they raised slogans against both officials.

"Violence will never be accepted even if protesting is a right," said Union Minister M.A. Naqvi, ANI reported.

BCCI is a responsible body and will not do anything against national interest. Cricketing decisions should be left to BCCI.

Cricket is a gentleman's man and the spirit of the game expects same generosity and tolerance from those who love the game.

In another episode of intimidation, workers from the right-wing party dunked columnist Sudheendra Kulkarni with paint because he was hosting former Pakistan foreign minister Khurshid Mahmud Kasuri's book launch in Mumbai. 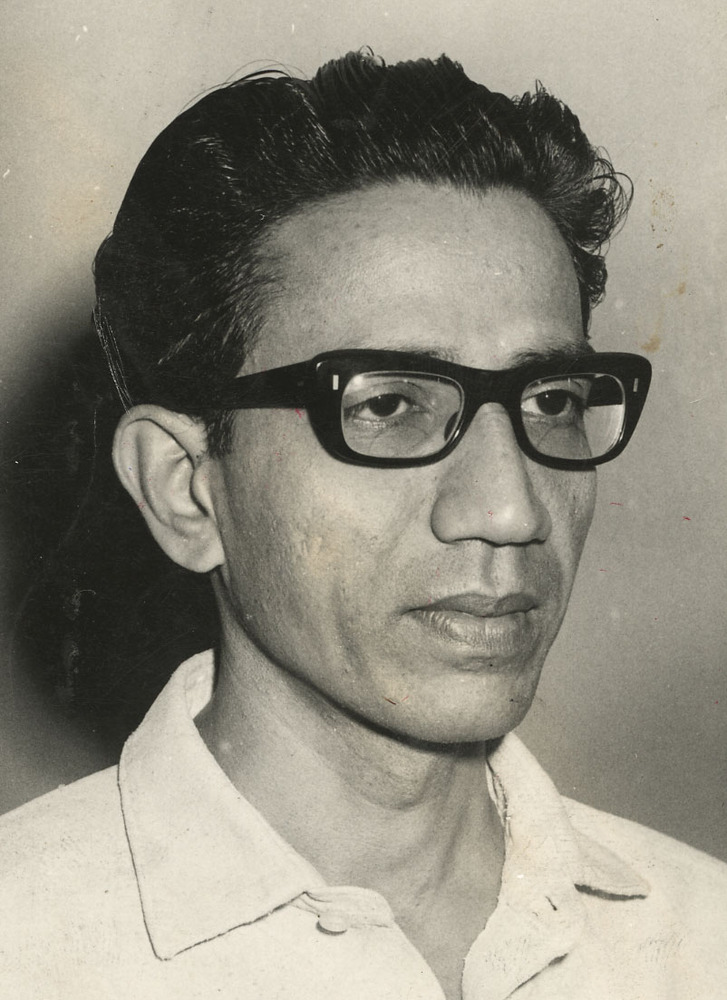 1 / 50
Bal Thackeray, popularly known as 'Balasaheb', was the founder and president of the Shiv Sena Party. Photograph taken in Bombay on February 7, 1967.
BCCL