In 2013, when a Juvenile Justice Board (JJB) held that the minor accused who was "involved" in the gang rape and murder of the paramedical 23-year-old student, they sent him to three years in a "place of safety" at a reformatory home. There was of course, much outrage.

Now, Delhi Chief Minister Arvind Kejriwal wants to lower the age of juvenile offenders from 18 to 15 in cases of heinous crimes such as rape and murder.

On Monday, Kejriwal announced that his government will examine and recommend a proposal to lower the age when the Delhi Cabinet met to discuss various measures that the government can take to tackle crimes against women.

Prosecuting juveniles aged above 15 years as adults for heinous crimes, setting up of 'special police stations' and ensuring death penalty or life term to those accused of raping minors were among a host of proposals mooted by the AAP government to deal with cases of sexual violence.

A Group of Ministers (GoM) has been set up to come up with a report within 15 days recommending appropriate amendments to the existing criminal law.

If the government chooses to go ahead with the proposals, it could mark flashpoint in its already turbulent relationship with the Centre.

Briefing reporters after the Cabinet meeting, Kejriwal said a Commission of Inquiry will be set up within a week to examine issues relating to women safety, in accordance with the resolution passed by the Delhi Legislative Assembly.

Kejriwal also took a swipe at Narendra Modi saying the Prime Minister should "stop his foreign tours" and instead "focus" on improving Delhi's administration.

He said the "GoM will also further examine and recommend that those committing heinous crimes like rape and murder and are above 15 years of age should be treated as adults and not juveniles under the law for being tried in these cases."

The GoM, headed by Deputy Chief Minister Manish Sisodia, will prepare a list of rape cases pending in various courts in Delhi in order to fast-track them.

The proposal to prosecute juveniles aged above 15 years of age as adults came as two boys, aged 16 and 17, were accused of raping a two-and-a-half year old girl in west Delhi's Nihal Vihar last week.

A senior government official said after the GoM submits its report to the Cabinet, a decision on whether to forward it to the Centre or not will be taken by the government.

The Chief Minister said Delhi government was ready to spend funds to increase the number of courts, judges and improve the existing infrastructure in this regard for expeditious delivery of justice.

Attacking the police, the Chief Minister said law and order situation has deteriorated significantly and women do not feel secure in the city.

"There is no fear among those who commit such crimes. The sense of security is over," the Chief Minister said.

He claimed there have been more than 1,500 rapes in Delhi since January 1, 2015 but only 1 person has been punished, adding it would be good if media raises these issues instead of "abusing" him.

Sisodia, assisted by Home Minister Satyendar Jain, has been tasked with preparing "suitable amendments in appropriate criminal laws" for providing harsh punishments to those guilty of committing heinous crimes against women.

"The GoM has been asked to furnish its report within a fortnight, so that the cabinet can consider these and bring an amendment bill in relevant criminal laws during the next session of assembly," an official said.

The GoM, in consultation with the Chief Justice of the Delhi High Court, will also examine whether the investigating teams or forensic experts can be held accountable in case of delay in filing charge sheets relating to cases of sexual violence against women, he said.

In May, the Lok Sabha had passed the Juvenile Justice (Care and Protection of Children) Act, 2014 which will allow children in the 16-18 age group to be tried as adults if they commit heinous crimes.

The bill did not get through in Rajya Sabha. The amendments were prepared in the backdrop of public outcry over the Delhi gangrape case of 2012 in which a juvenile accused escaped with a lighter punishment because of his age.

Kejriwal said a list of pending rape cases in which special prosecutors are required is being prepared. He said it will be ensured that samples in rape cases are sent to forensic labs at the earliest so that the investigation is not hampered.

He said government will expeditiously instal CCTV cameras across the city and light up the dark spots which have already been identified.

Kejriwal has been targeting the Centre following the rape of a toddler and a five-year-old girl in the capital on Friday and even demanded control over the Delhi Police for at least one year.

Yesterday, Kejriwal had a meeting with Lt Governor Najeeb Jung following which he stepped up attack on Prime Minister Narendra Modi saying he will not let him sleep "peacefully" if "jungle raj prevails".

However, child rights activists in New Delhi have objected to the government's proposal to prosecute as adults any juvenile above age 15 found involved in heinous crime saying that such a move would not address the problems.

"This is totally unacceptable. This is against our global commitment to child rights. Reducing the age is not a solution. Even if you reduce the age to 15 and then a 14 year-old commits a similar crime, would you again reduce the age?" asked Centre for Social Research Director Ranjana Kumari.

"Government has to streamline the law and order situation and the punishment for adult offenders in such crimes has to be made stringent so that it sends out a strong message that rapes will not be tolerated in our society," she added.

According to Sanjay Gupta, Director of Chetna NGO, there are several unattended issues concerning children which needed to be looked into. He said studies should be done to understand crimes by juveniles.

"This is not a new debate. We need to do homework on why such incidents are happening in society. There are several unattended issues of children which need looking into instead of just reducing the age of juveniles.

"There is no engagement plan for school drop-outs or for children out of school. Also, sex education should be imparted in primary and secondary schools along with counselling sessions," said Gupta.

All India Democratic Women's Association (AIDWA) general secretary Jagmati Sangwan said that the government should also invest in strengthening the reformative and rehabilitative mechanisms under the juvenile justice law.

"Instead of reducing the age for prosecution as adults, we should help our children grow up to be good individuals by giving them proper and right education.

"The government should also invest in strengthening the reformative and rehabilitative mechanisms under the juvenile justice law," she said.

Enakshi Ganguly, co-director of HAQ at the Centre for Child Rights, opined that it was not punishment but the guarantee of prosecution that brings down crime.

"I'm completely shocked, very upset that Kejriwal should be making such knee-jerk and irresponsible remarks, especially when there are two Supreme Court judgements that the law on juvenile justice must not be changed and that it is their implementation which needs to be concentrated upon.

"Kejriwal should understand that it is not punishment but the guarantee of prosecution and justice that brings down crime. Reducing the age is an ad-hoc kind of way to address these issues," she said.

Delhi Commission for Women chairperson Swati Maliwal, meanwhile, said that she would give her views on the issue to the Group of Ministers. 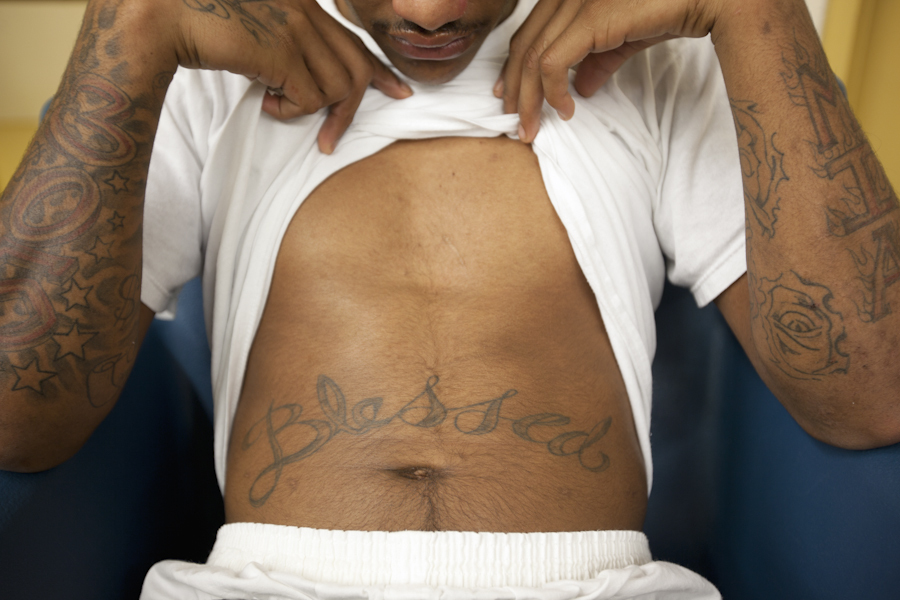