NEW DELHI -- The Supreme Court has observed that admissions to institutions of higher education should be based on merit and not reservations, and urged the central government to take objective steps towards this goal.

On Tuesday, a bench of Justices Dipak Misra and P.C. Pant said that neither state governments nor the central government had acted on several reminders to make merit the criteria for super speciality courses, The Indian Express reported.

“The fond hope has remained in the sphere of hope… The said privilege remains unchanged, as if to compete with eternity," they said.

The Supreme Court made these observations while ruling on petitions challenging the eligibility criteria for admissions into certain super-specialty medical courses in Andhra Pradesh, Telangana and Tamil Nadu, which only allows candidates having domicile in three states to appear for the examination.

Justices Misra and Pant also recalled two 1988 judgments of the Supreme Court on reservation in super-specialty courses in medical institutions, which said that “there should really be no reservation” since it is in the national interest to improve the quality of education and medical services.

“We hope and trust that the Government of India and the state governments shall seriously consider this aspect of the matter without delay and appropriate guidelines shall be evolved…” these judgments stated.

The two-judge bench said they had the same messages after three decades, The Indian Express reported.

“Therefore, we echo the same feeling and reiterate the aspirations of others so that authorities can objectively assess and approach the situation so that the national interest can become paramount,” the Supreme Court said.

In the present case, IE reported, the court declined to interfere with the admission process in Andhra Pradesh and Telangana since a Presidential Order has created an exception and the constitutionality of this Order had not been challenged, but it agreed to further examine the situation in Tamil Nadu.

Admissions For Higher Education Should Be Based On Merit Not Reservation, Says Supreme Court
India's 10 Deadliest Snakes 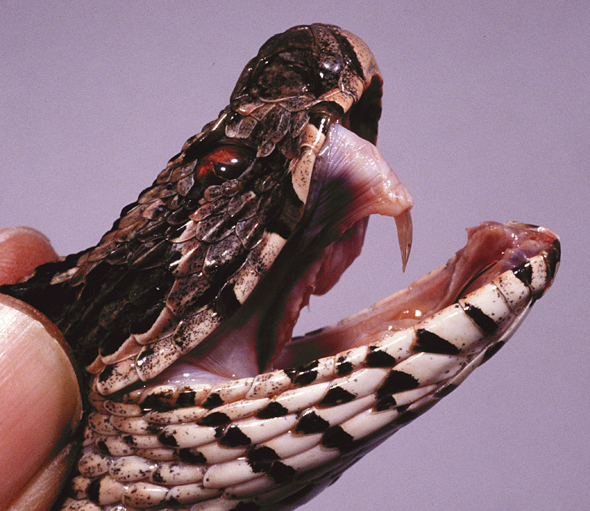 1 / 10
Russell's Viper
This snake also called Daboia, is named after Patrick Russell, a Scottish herpetologist who possibly was the first to distinguish and describe Indian snakes. Commonly found in Punjab and Bengal, this aggressive snake has earned a reputation for being one of the deadliest snakes. While several venomous snakes will deliver dry bites, <a href="http://indianexpress.com/article/lifestyle/life-style/the-deadly-russell-viper-how-the-snakes-venom-affects-humans/" target="_blank">Russell's viper always attempts to deliver a maximum venom dosage</a>.
utahmatz/Flickr