The students of the Film and Television Institute of India (FTII) have finally called off their strike, 139 days after they stopped attending classes to protest against what they have termed the "political appointments" of Gajendra Chauhan as chairman of the FTII board and four others as its members.

The students, however, said they would continue protesting against the appointments, and have just decided to start attending classes again. After several fruitless meetings with the government, the students have also announced that they would no longer engage with the centre, which they say is "deaf and a bully".

"We will not engage with the information and broadcasting ministry in any talks till these appointments are revoked. We are respecting what all the students want and will rejoin classes. We have tried every democratic means to make our voice heard," a student representative told The Times of India. Curiously, the government has apparently told the students that they don't have the mandate to change the appointments. "We don't know who is then running the government," the student representative told TOI.

Now, the students want to return to classes and create films based on their experience in the last 139 days, one student told TOI.

They believe that their agitation has been successful, as they were able to take their concerns to common citizens, they said in a press conference in Pune. The students said their protests would "escalate" now, and have requested filmmakers, artists and others to take their battle forward. 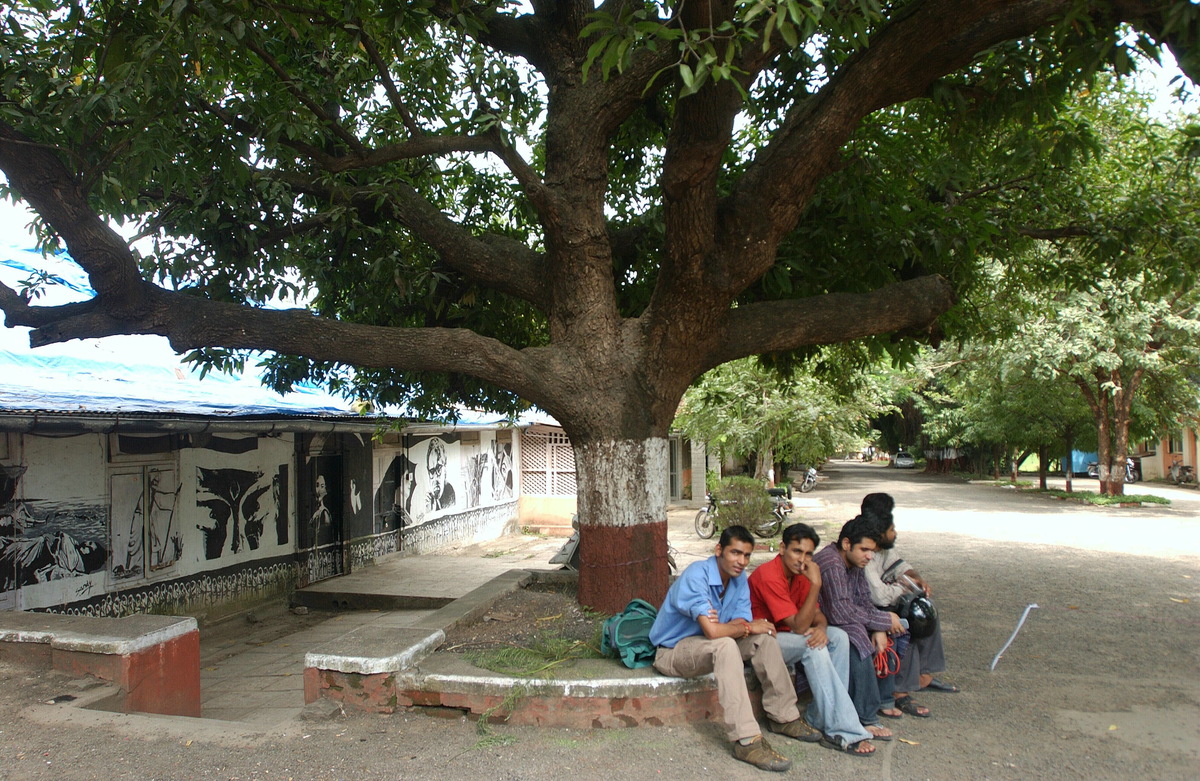