KARACHI -- The BCCI has extended their apology to PCB for the protest outside the cricket board's headquarter in Mumbai, eventually leading to cancellation of talks between the two board officials.

Describing the Shiv Sena 's protest as a 'condemnable act', the BCCI told the PCB in a letter that they are extremely sorry for the incident in Mumbai.

The reaction came after the demand by Pakistan players to boycott the 2016 World T20 in India, the Express Tribune reported.

Meanwhile, the BCCI has also written a letter to the Indian Government asking for approval regarding the proposed series against Pakistan in the UAE in December.

According to a memorandum of understanding (MoU) signed between the PCB and BCCI, both countries are scheduled to play six series between 2015 and 2023 after a clearance from the Indian Government.

India have not played a full bilateral Test series with Pakistan after the 2008 Mumbai terror attacks. 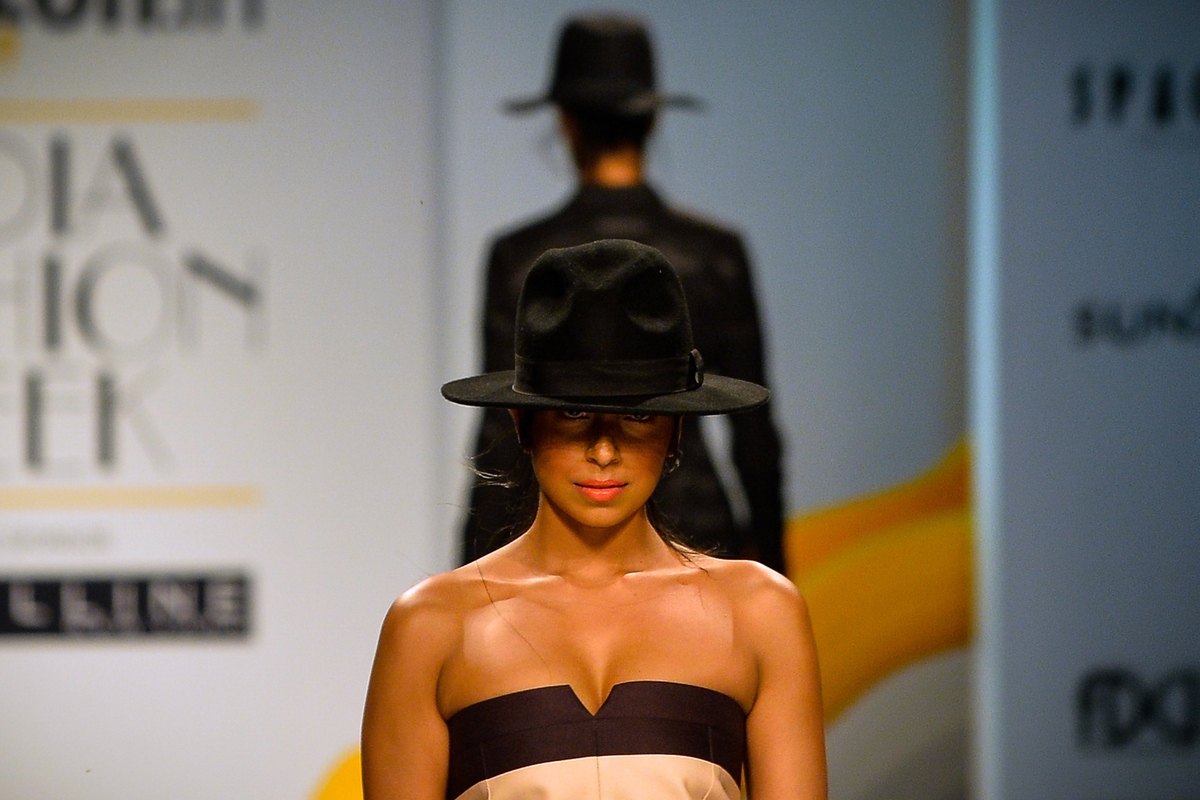