NEW DELHI -- Women in India do almost 10 times as much unpaid work as men - a much higher ratio than the global average - leaving them out of the formal workforce and unable to contribute to the economy, consultancy firm McKinsey said in a new report.

Women are responsible for 17 percent of India's GDP, much less than in many nations, the McKinsey Global Institute said. China's women account for 41 percent of GDP, those in sub-Saharan Africa 39 percent and women in Latin America 33 percent.

"The below-potential contribution of women to India’s GDP today contrasts with their higher share of unpaid care work such as cooking, cleaning, and taking care of children and older members of the family," said the report, released on Monday.

If that unpaid work were to be valued and compensated in the same way as paid work, it would contribute $300 billion a year to India’s economic output, it added.

Other Indian states such as Mizoram, Kerala, Meghalaya, Goa and Sikkim ranked higher on the index, putting their women on par with Argentina, China and Indonesia in gender parity, it said.

Overall, the Female Empowerment Index, or Femdex - which is based on issues such as women's autonomy, equality at work, legal protection, political voice and physical security - showed a broad range of gender equality in India.

"We find a wide variation in gender equality among India’s 32 states, which indicates where efforts to bridge gender gaps need to be focused," the report "The Power of Parity: Advancing women's equality in India" said.

"Advancing gender equality can deliver sizeable additional economic growth and broad-based prosperity to the world — nowhere more so than in India."

McKinsey estimates India could boost GDP by $700 billion in 2025 if women participated in paid work at a similar level to men.

Indian women represent only 24 percent of the paid labour force, similar to countries in the Middle East and North Africa. Globally, female workforce participation is 40 percent.

To bring more women into the formal labour force, the report said India must get more girls into secondary and tertiary education, expand skills training and provide greater access to financial services.

India must also step up gender diversity in the private sector, improve infrastructure and services to address the burden of domestic work and child care and focus on dispelling deep-rooted patriarchal attitudes, it said. 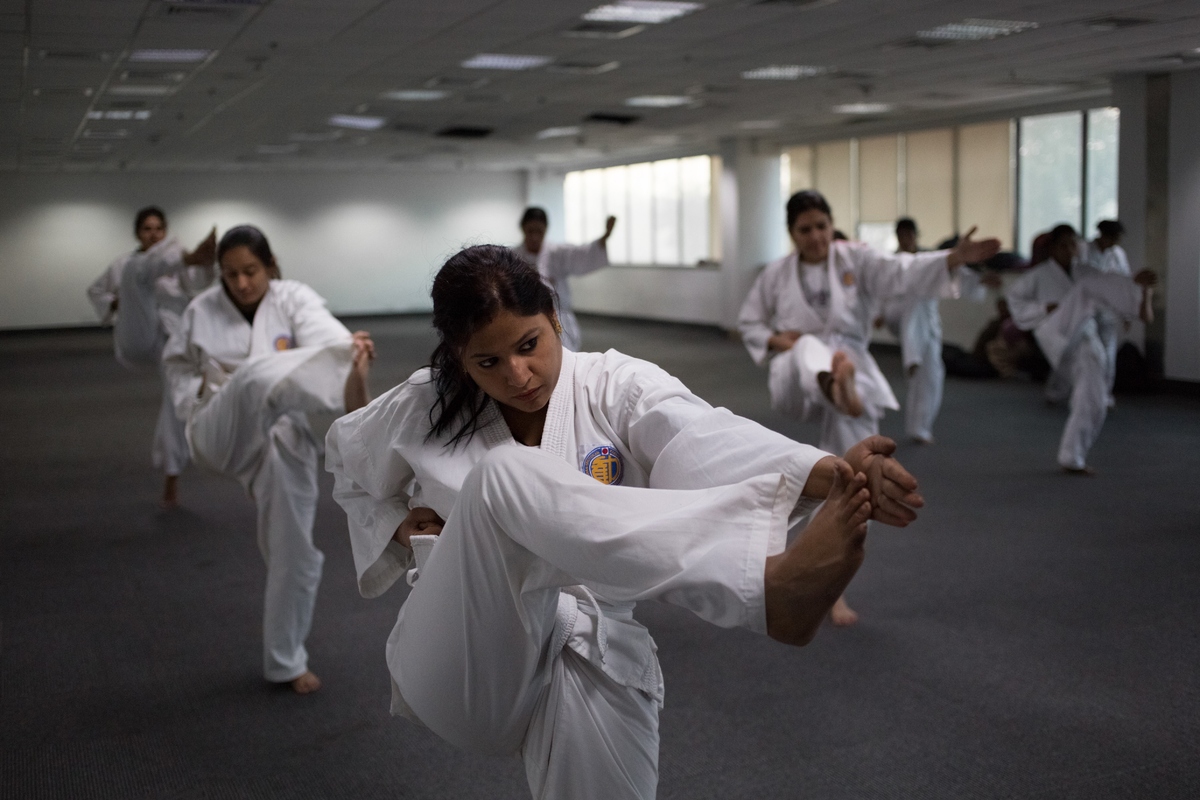