In a first of its kind initiative, a group of youth today organised an awareness campaign to inspire women to wear 'Hijab' (veil) in Srinagar.

The group under the banner, International Muslim Unity Council, organised a Hijab campaign outside Women's College here in which women and girls were appreciated by presenting flowers and printed material to them for wearing the veil.

Many women were given roses as a mark of appreciation for wearing the veil.

The group also impressed upon those who were not wearing any veil to start wearing one.

In the past, firebrand womens' outfit 'Dukhtaran-e-Milat' (Daughters of the nation) threatened those who did not wear 'hijab', drawing sharp reactions from the people. 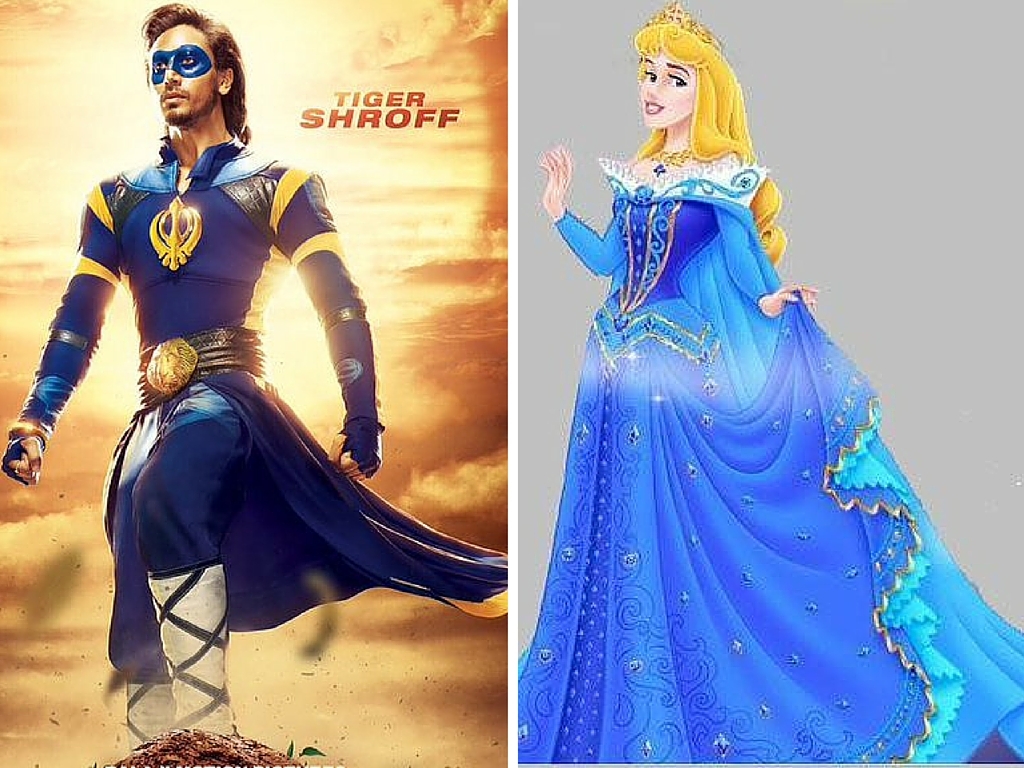