MUMBAI -- The benchmark Bombay Stock Exchange (BSE) Sensex fell by over 228 points and the National Stock Exchange (NSE) Nifty dipped below the crucial 7,800- mark in early trade as investors offloaded their positions on disappointing macro data and weak trend in Asian markets.

Brokers said market mood took a hit after a government data showed that industrial production fell to a four-month low of 3.6 per cent in September due to subdued performance by manufacturing and non-durable consumer goods segments.

Adding to the gloom was inflation, which rose for a third straight month and touched 5 per cent in October.

A weak trend in other Asian markets in line with heavy losses in Europe and the US after commodity prices plunged to multi-year lows on worries that softer global growth may exacerbate the supply glut also weighed on the sentiment here.

Hong Kong's Hang Seng was down 2.09 per cent, Shanghai's Composite index fell 1.01 per cent, while Japan's Nikkei shed 0.89 per cent in their early trade. 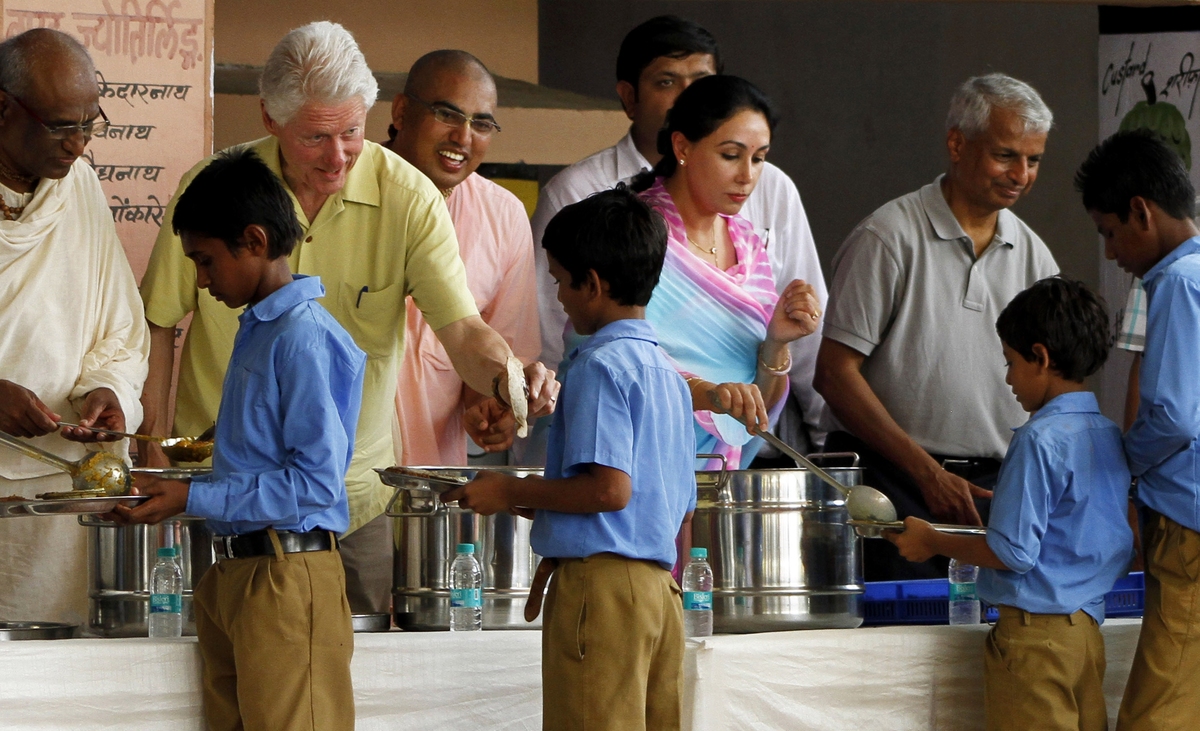