CHENNAI -- Army Chief General Dalbir Singh undertook an aerial survey of the worst flood-hit parts of the city and surrounding areas today and said the troops would continue rescue efforts till it was required by the administration.

Singh "flew to Chennai to review the situation and oversee rescue efforts of the Army". He along with General Officer Commanding carried out aerial of the worst affected areas, an official release said.

"The Chief of Army Staff has assured the troops will continue the take up rescue efforts till it is required by the Civil Administration," it said.

He said more troops, engineering equipment and medical teams would be made available "as required".

The Army has rescued up to 5,500 people to safer places so far, the release said.

More than 50 teams are operating in Tambaram, Urapakkam, Mannivakkam, Mudicheur and other areas.

The Army has also built infrastructure to deploy Primary Health Centres along with dispensaries to deal with anticipated flood related medical problems, it said.

PHOTO GALLERY
5 Bollywood Celebrities Who Actually Care About The Environment
Download
Calling all HuffPost superfans!
Sign up for membership to become a founding member and help shape HuffPost's next chapter
Join HuffPost 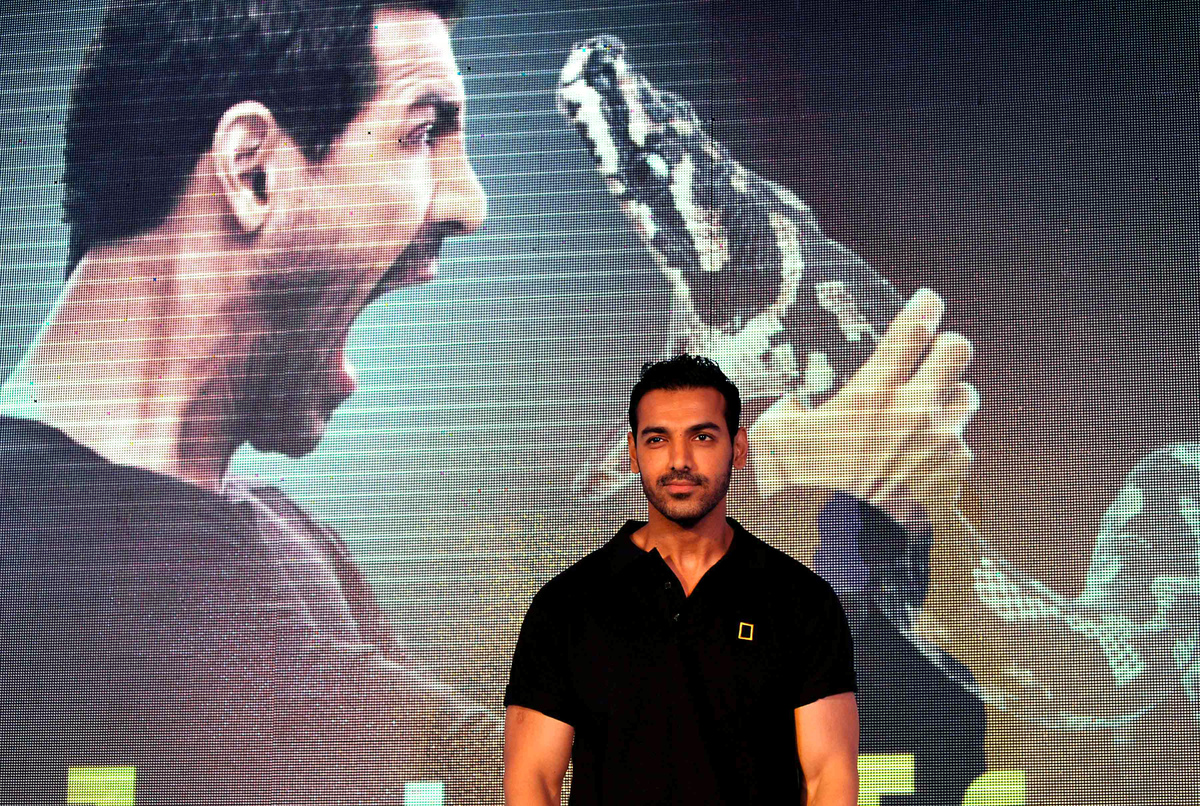 1 / 5
John Abraham
John Abraham's poster for PETA, where he's seen freeing birds, has garnered a lot of attention. But the actor has done a lot more for the environment than he lets on: Through Garnier, the cosmetic brand he endorses, John associated himself with the ‘PowerLight A Village’ campaign, an initiative to provide solar powered electricity to villages. And who can forget about John setting up India's first elephant village in Maharashtra. "It is not the first time that I have stood up for the cause of animals. I have acted similarly in the case of monkeys, stray dogs and bears. It is sad to see majestic elephants begging on the road," he <a href="http://timesofindia.indiatimes.com/home/environment/flora-fauna/John-Abraham-finds-home-for-begging-jumbos/articleshow/3225359.cms" target="_blank">said</a> in 2008.
STRDEL via Getty Images