"I have never been offered," Kidman said when asked whether she would like to do a Bollywood movie.

I remember Baz Luhrmann would screen all these Bollywood films and that's when I fell in love with them. We tried to do a little bit of it in the movie but it is very hard. It is an incredibly hard art form to emulate," Kidman said during a session at Hindustan Times Leadership Summit 2015 here.

Kidman, 48, played the role of a terminally ill cabaret actress and courtesan in the 2001 Oscar nominated movie.

Kidman feels Bollywood should not lose its uniqueness by emulating Hollywood movies.

"I don't know why as a country you would want to emulate Hollywood. It is very important culturally for countries to maintain their identity through their art. You can go and see a Hollywood movie but the most important thing is to make movies that are your own, that represent you and the power of your culture."

Though she is not working in a Bollywood movie, the actress is a part of a film, which is partially set in Kolkata. The movie is titled "Lion" and also stars Dev Patel.

"Half of the film is set in Calcutta and the other half in Tasmania, which is small island in the tip of Australia.

Tasmania is very beautiful. The film is about a young boy, who is actually from Calcutta and adopted by an Australian woman.

It's an emotional story about finding his birth mother." 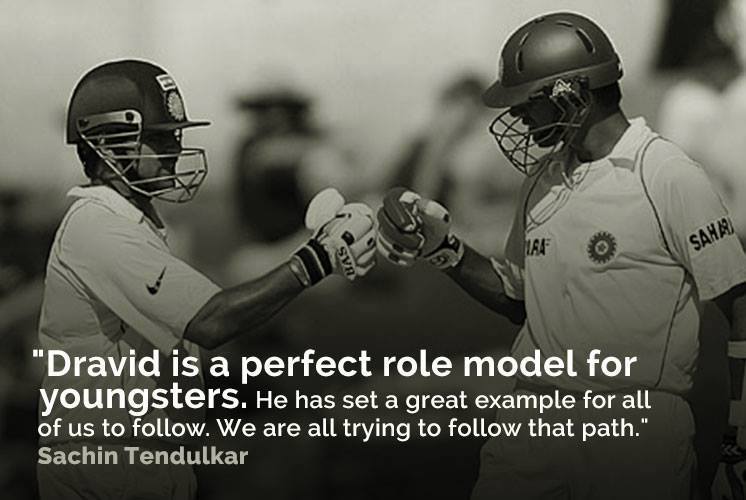