LONDON -- India suffered a $3 billion loss to its economy from severe rainfall and flooding in November and early December, reinsurance broker Aon Benfield said in its monthly report on global catastrophes.

"The 100-year rainfall event in Chennai exposed the inherent weakness of the one-dimensional nature of this economic pursuit." 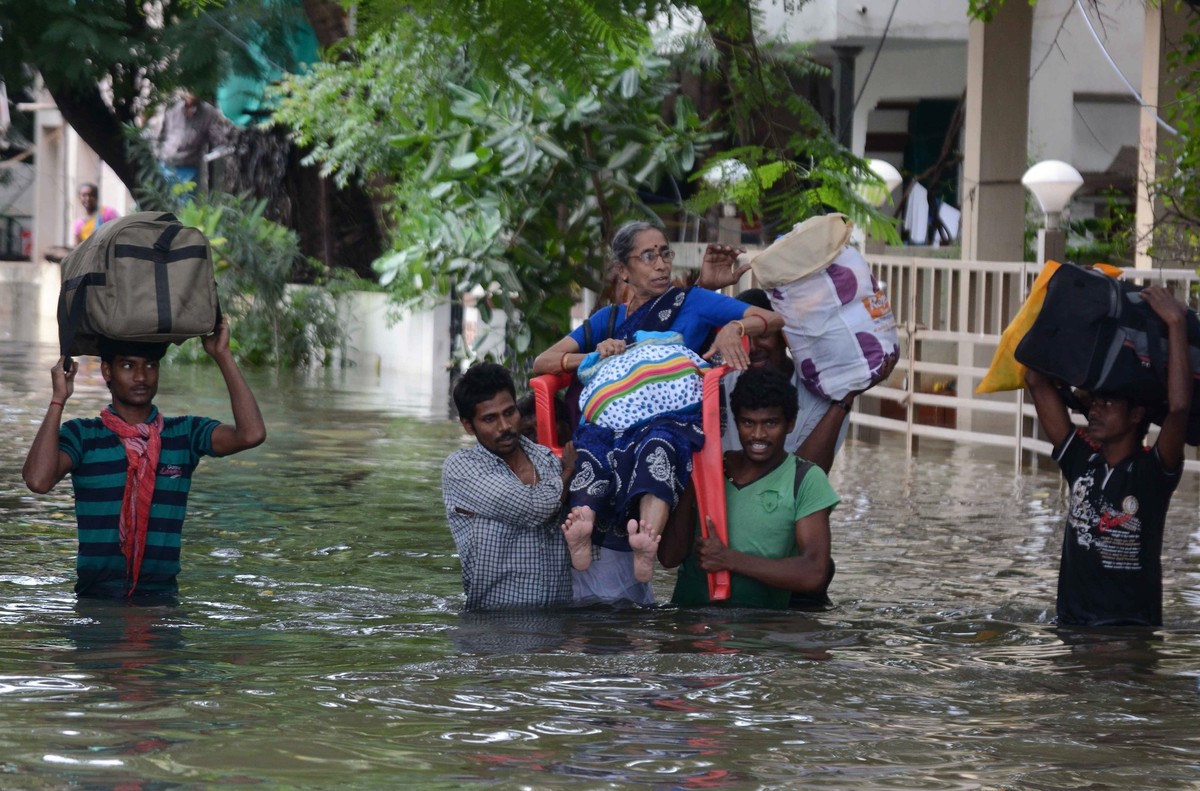