NEW DELHI -- Today's attack at Pathankot Indian Air Force base is the second terror strike in Punjab within a span of six months.

Following are some of the terror-related incidents that have taken place in Punjab between 2001 and 2016 (these do not include seizure of arms and ammunition during the period). 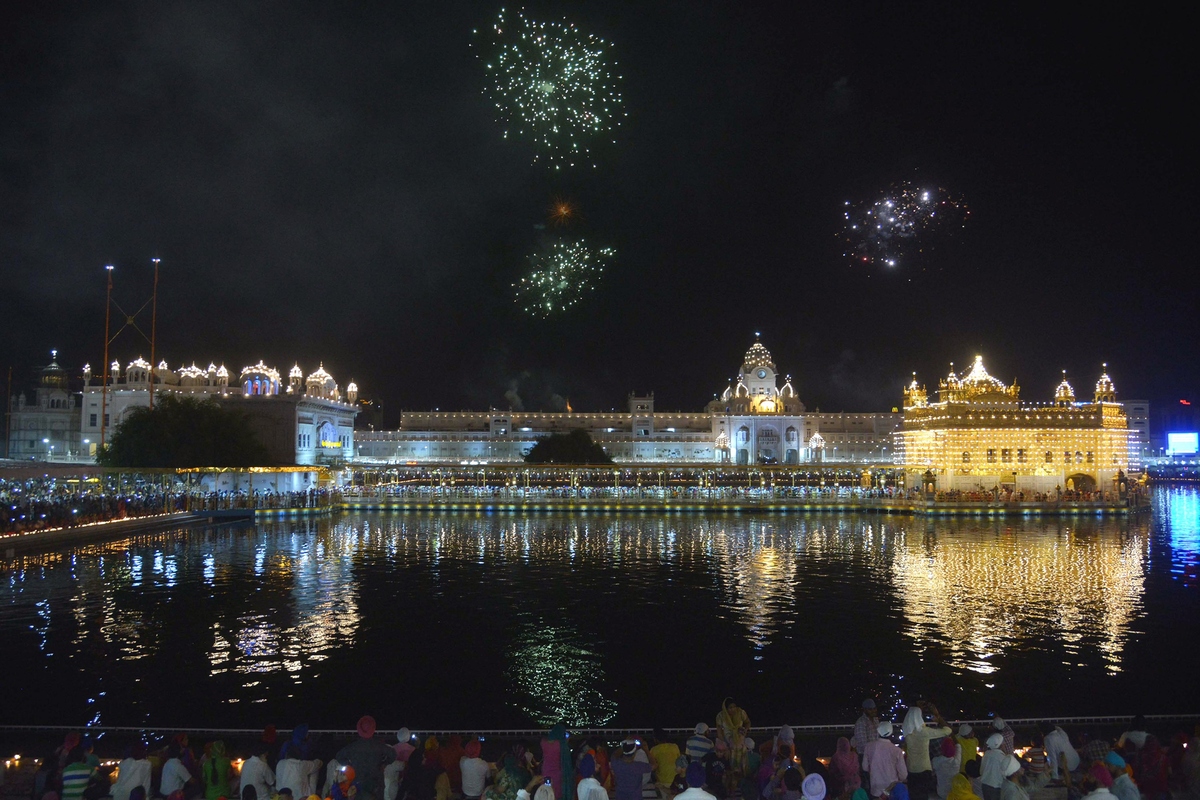