MUMBAI -- Yoga guru Baba Ramdev yesterday said Patanjali’s atta noodles is on course to oust Maggi as the top noodles brand in the country in the next few years, and the ‘Swadeshi’ FMCG company will overtake all multinational firms in the consumer goods space, barring Hindustan Unilever (HUL).

“Patanjali atta noodles will soon oust Maggi as the top noodles brand in the country. Currently from about a 100 tonnes, our production of atta noodles will be increased to 300-500 tonnes,” Ramdev told reporters at a conference here.

“Barring HUL, we will overtake all other multinational companies. These companies are taking money out of the country,” he added.

Patanjali, which is slowly capturing bigger share in market by introducing array of products at a lower price, will also divert 100 per cent of its profits towards social service, he said.

He added that Patanjali is keeping its production costs low as compared with MNCs, in order to keep the product price reasonable.

In the next five to seven years, Patanjali expects to earn profits of Rs. 5,000 crore to Rs. 10,000 crore, and will divert it to non-profitable causes.

Ramdev said that his persistent campaign against black money and corruption over the last five years has created awareness among masses, but it will take time for the government to fulfil the aspirations of the people.

“We have been persistently campaigning against black money and corruption since the last 5 years. The result is that people are aware of realities. Also, the country got rid of dynasty politics and a man from a humble background, who sold tea for a livelihood, became the Prime Minister. But, it will take some time (for the government) to fulfil all the aspirations of the people,” he said.

Ramdev is also planning to open a chain of schools across the country, based on vedic-cum-modern education called Acharyakulam, for which he is awaiting government permission.

“We will build a self-sustainable model, and every state should have 2 to 3 such educational institutions,” he said.

PHOTO GALLERY
Striking Photos Of India From 2015
Download
Calling all HuffPost superfans!
Sign up for membership to become a founding member and help shape HuffPost's next chapter
Join HuffPost 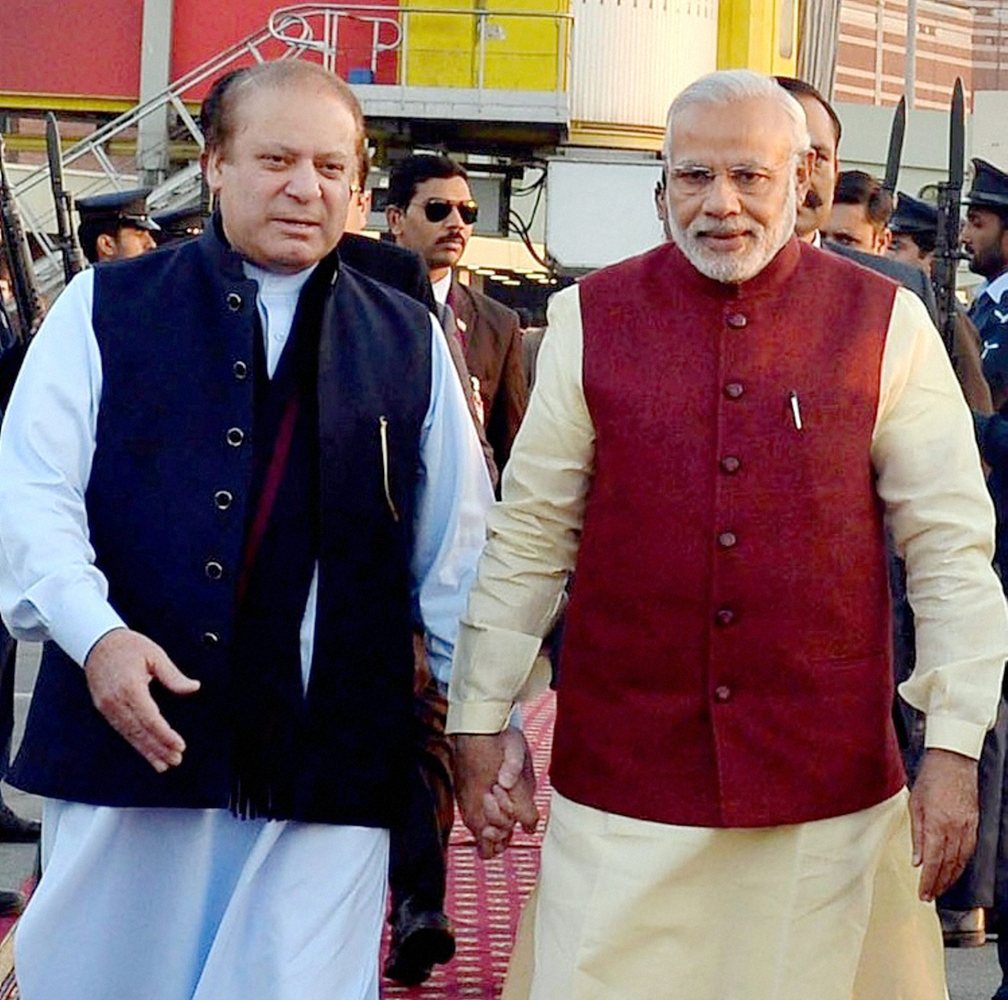 1 / 19
Modi's Surprise Stopover In Pakistan
Indian Prime Minister <a href="https://www.huffpost.com/entry/modi-visit-pakistan_567d5ecae4b014efe0d83168?section=india" target="_blank">Narendra Modi made a surprise stopover</a> in Pakistan to meet his counterpart, Nawaz Sharif on his birthday, the first time an Indian premier has visited the rival nation in over a decade.
PTI