MUMBAI -- Bollywood star Hrithik Roshan has dismissed dating rumours, saying the possibility of him having an affair with Pope is more than the names that media was suggesting.

"There are more chances of me having had an affair with the Pope then any of the (I'm sure wonderful) women the media has been naming. Thanks but no thanks," Hrithik posted.

Ther r more chances of me having had an affair with d Pope dan any of d (Im sure wonderful)women d media hs ben naming.Thanks but no thanks.

There were rumours that Hrithik and Kangana dated though the duo never publicly acknowledged the relationship. 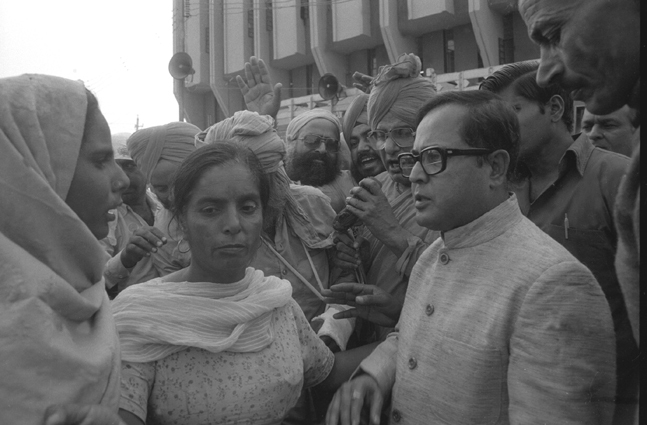