On 19 December, 2013, Tsultrim Gyatso, “warrior of the snows”, set himself on fire for the welfare of all Tibetans. “The golden teardrops. Alas, tears. Heartbreak. Brothers, do you hear? Do you see? Do you hear? To whom shall I tell about the suffering of six million Tibetans?” wrote the then 43-year-old in his parting letter, addressed from the Kanlho Tibetan Autonomous Prefecture, Gansu Province.

His dissident act of self-immolation was one among those performed by at least 149 Tibetans who have sought to vocalise their protest against China’s continued occupation of Tibet. His final letter, written in Tibetan, was part of a suite of photo-documents titled Last Words, assembled by Dharamshala-based filmmaker-artist couple Ritu Sarin and Tenzin Sonam, that was included in Burning Against the Dying of the Light, their highly acclaimed solo in December at KHOJ, New Delhi, and which formed part of the sensitively curated show Mining Warm Data, curated by Diana Campbell-Betancourt as one of several exhibitions at the third edition of the Dhaka Art Summit that opened on 5 February and which closes today, 8 February. Their suite featured the photographs of the last words by five Tibetan martyrs, accompanied by the translated text.

However, on Saturday, the Chinese Ambassador to Bangladesh, Ma Mingqiang, who happened to visit the summit, apparently “exploded” after viewing Sarin and Sonam’s work, and threatened the organizers, the Samdani Art Foundation, founded by Nadia and Rajeeb Samdani, asking them to either uninstall the works or face the consequences.

“The organizers discussed the situation with us and we agreed to have the work covered for the rest of the Summit,” wrote Sarin and Sonam in a post in their Facebook album in which they had posted not just the photograph of the now shrouded work but also pictures of each letter with the translations in the description, using the hashtag #ChinaCensorshipArtTibet. “The fact that the Chinese government continues to dictate its terms on other nations with arrogance and impunity and tries to shut down every avenue of expression for us in exile to raise our voices on behalf of our beleaguered compatriots in Tibet, will only make us redouble our efforts,” they wrote. “We can take pride in the fact that the last words of the self-immolators still have the power to disturb and upset the CCP [China Communist Party]. This is why we need to keep their voices.”

Sonam told Indian Express: “They had to be covered because the Chinese ambassador to Bangladesh (Ma Mingqiang) found the works offensive, during a visit to the summit on Saturday.”

“We were told by the curator (Diana Campbell Betancourt) that he exploded as soon as he saw it and asked the works to be removed immediately or face consequences,” he added.

Expectedly, though possibly to the dismay of the Chinese Ambassador, despite being positioned as a compromise, the paper shroud that veils each individual photo and text constituting Last Words has subversively endowed the work with an even more provocative aura. Poised adjacent to Lida Abdul’s combative 1999-2000 silent video, Speaking and Hearing, in which the Afghani refugee artist confronts the camera as she opens her mouth to release a silent scream and in doing so, sticks out her tongue to reveal a passport-sized image of her uncle who was killed in Afghanistan and another of a neighbouring building destroyed by bombs, Sarin and Sonam’s Last Words now feels like a powerful reminder of the fascist forces that continue to restrict the artist’s right to speech and creation and, ironically enough, the artist’s persistent resistance against such futile attempts and the art’s potent ability to record and transmit that which, even in the face of death or collective amnesia, refuses to be silenced. 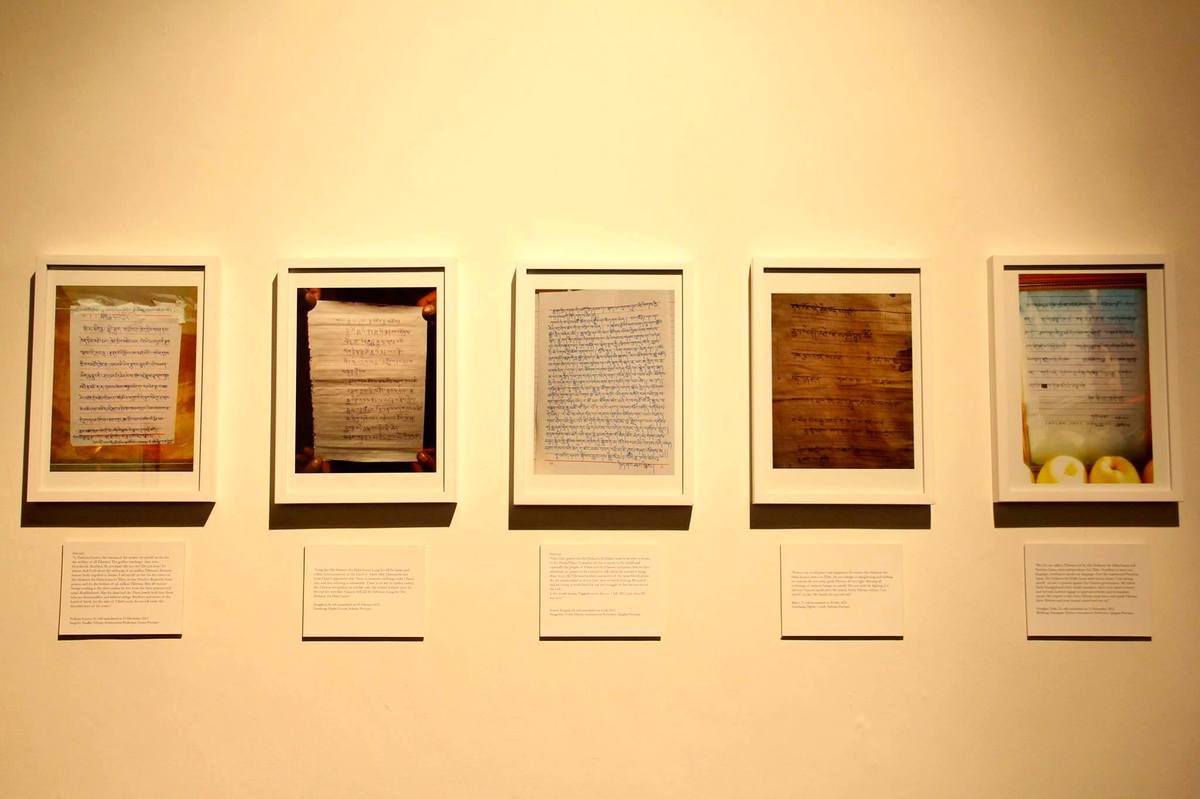 1 / 7
Before, as displayed on 5th & 6th February
Facebook/Wasfia Nazreen 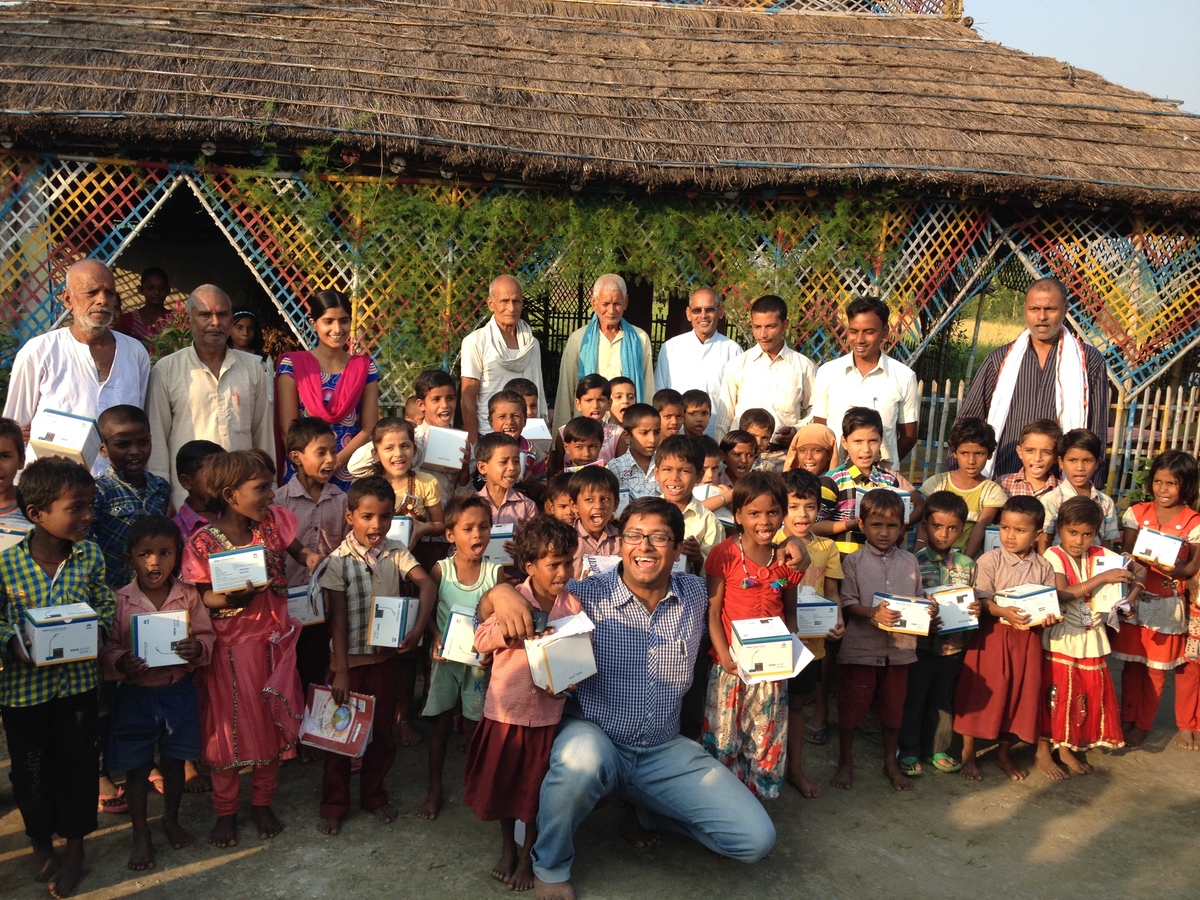