NEW DELHI -- Delhi Chief Minister Arvind Kejriwal ordered a magisterial probe into the alleged shouting of anti-India slogans by a group of students at the Jawaharlal Nehru University here, leading to the arrest of students union leader Kanhaiya Kumar.

The move comes after a delegation comprising CPM General Secretary Sitaram Yechury, CPI national secretary D Raja, JD(U) MP K C Tyagi and other leaders met Kejriwal, demanding a magisterial probe to establish the "authenticity" of evidence produced against Kumar, who was arrested on sedition charge in connection with an event organised on the campus against the hanging of Afzal Guru.

Kumar, JNUSU President, was arrested yesterday, a move that invited criticism from the opposition parties.

To find truth, Del govt is directing DM to conduct an enquiry(2/2)

Earlier in the day, Kejriwal targeted Prime Minister Narendra Modi, saying he was using the Delhi Police to "terrorise" everyone.

No anti-national activity shud be tolerated under any circumstances. Those who did it must be identified and punished

The AAP also alleged that RSS's student wing ABVP was involved in the "conspiracy".

"AAP condemns the way Delhi Police is using dictatorial measures to harass students and professors of the JNU. During the entire episode some facts have come to the light that ABVP is behind this conspiracy," the party said.

Following the arrest of Kumar, a delegation comprising Yechury, Raja and Tyagi termed the on-going developments at the JNU as a "political conspiracy" by Centre to "terrorise" the students, "reminding of days of Emergency".

"The evidence based on which this conspiracy has been hatched is wrong. There is need to have an independent probe to check authenticity of the evidences.

"We came here to meet Kejriwal seeking independent magisterial enquiry. He has assured us to look into the matter positively," Yechury said here after the meeting, which took place after the delegation first met Union Home Minister Rajnath Singh.

Deputy Chief Minister Manish Sisodia said that New Delhi District Magistrate has been asked to probe the JNU incident and submit his report within 15 days. 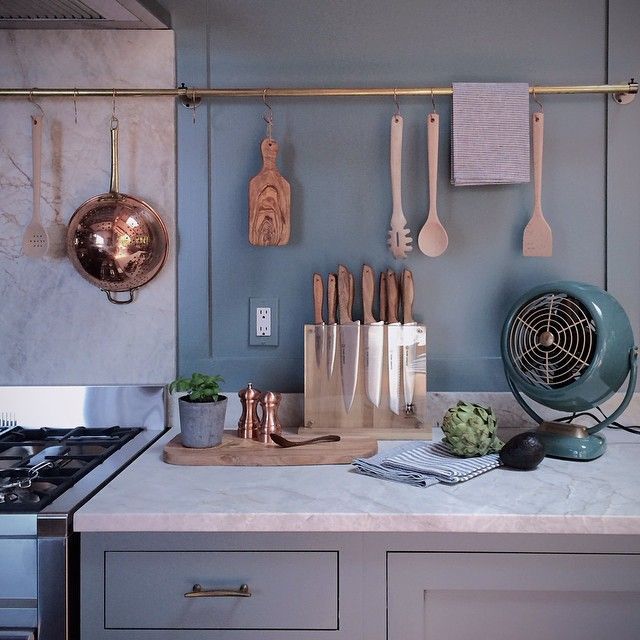