DHAKA -- The Islamic State has claimed the gruesome killing of a Hindu head priest in Bangladesh using guns and cleavers at a temple in an area bordering India, the first attack by the dreaded group against a Hindu in a series of similar assaults on religious minorities.

The SITE Intelligence Group, which monitors online jihadi activity, said the ISIS claimed responsibility for killing Roy in a communique posted by the IS-linked Amaq News Agency on Twitter. The claim could not be independently verified.

Motorbike-borne assailants, said to be over three in number, pelted stones at the house of Roy in the premises of the Santagourhiyo Temple which prompted him to come out following which the killers pounced on him and slit his throat, according to a devotee in the neighbourhood said.

Roy founded the temple in 1998 and served as its principal and chief priest since then.

His murder is the first attack on a Hindu priest and the fifth attack on minority religious communities including Shia Muslims and liberal Sufi preachers in the past six months by suspected Islamists.

However, a senior police officer overseeing the investigation questioned the authenticity of the ISIS claim and said the initial investigation found that the banned Jamaatul Mujahideeen Bangladesh (JMB) and fundamentalist Jamaat-e-Islami could be linked to the murder.

"In the past several cases of such clandestine murders, we heard about the IS involvement, but our investigations found those claims to be unfounded... rather locally brewed militant or Islamist groups were found to be directly involved in the killings," the officer told PTI requesting anonymity.

Officer-in-charge of Debiganj police station in Panchagargh Babul Akhtar told reporters that in an overnight raid, police arrested two suspected JMB operatives and an activist of Jamaat's student wing suspecting their links to the murder.

The SITE had earlier reported that ISIS claimed responsibility for the murder of Japanese national Kunio Hoshi at Rangpur, the attack on a Shia mosque in Bogra and another on a Shia procession in Dhaka. But law-enforcing agencies and the government had dismissed the claim, saying the Middle- East-based radical group had no presence in Bangladesh. 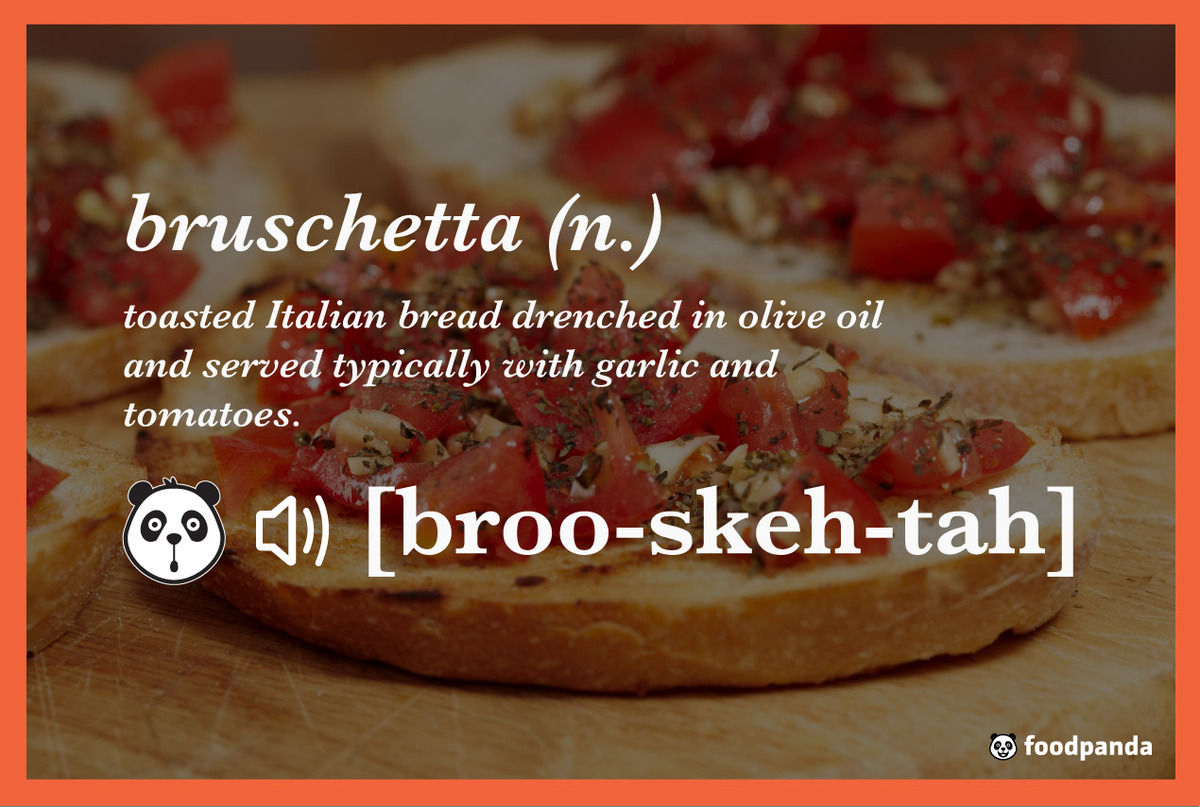