MUMBAI -- A special Prevention of Terrorism Act (POTA) court on Tuesday convicted ten accused and acquitted three in the triple bomb blasts case that took place in Mumbai between December 2002 and March 2003.

The three acquitted by the court are Nadeem Paloba, Harun Lohar and Adnan Mulla.

The ten accused are convicted under various sections of the POTA, Arms Act, Explosive substances Act and the Railways Act.

The quantum of sentence in the matter will be produced on 30 March.

Three bombs exploded in three different parts of the city of Mumbai in a span of a little over three months.

The first blast took place on 6 December, 2002, at McDonald's restaurant on the main building premises of the Mumbai Central railway station.

The second blast occurred on 27 January, 2003, in a crowded market in Vile Parle East, while the third blast took place in a jam-packed Karjat-bound local train at the Mulund railway station on 13 March, 2003.

As many as 12 persons died in these blasts and 27 were seriously injured.

The Mumbai Police had said the blasts were the handiwork of Students Islamic Movement of India activists who were led by Saquib Nachan, the former general secretary of the banned outfit.

A total of 16 persons were arrested in the case. Apart from Nachan, those arrested include Muzammil Ansari, an engineer, and Dr Anwar Ali, a PhD degree holder who taught Urdu at National Defence Academy, Pune. 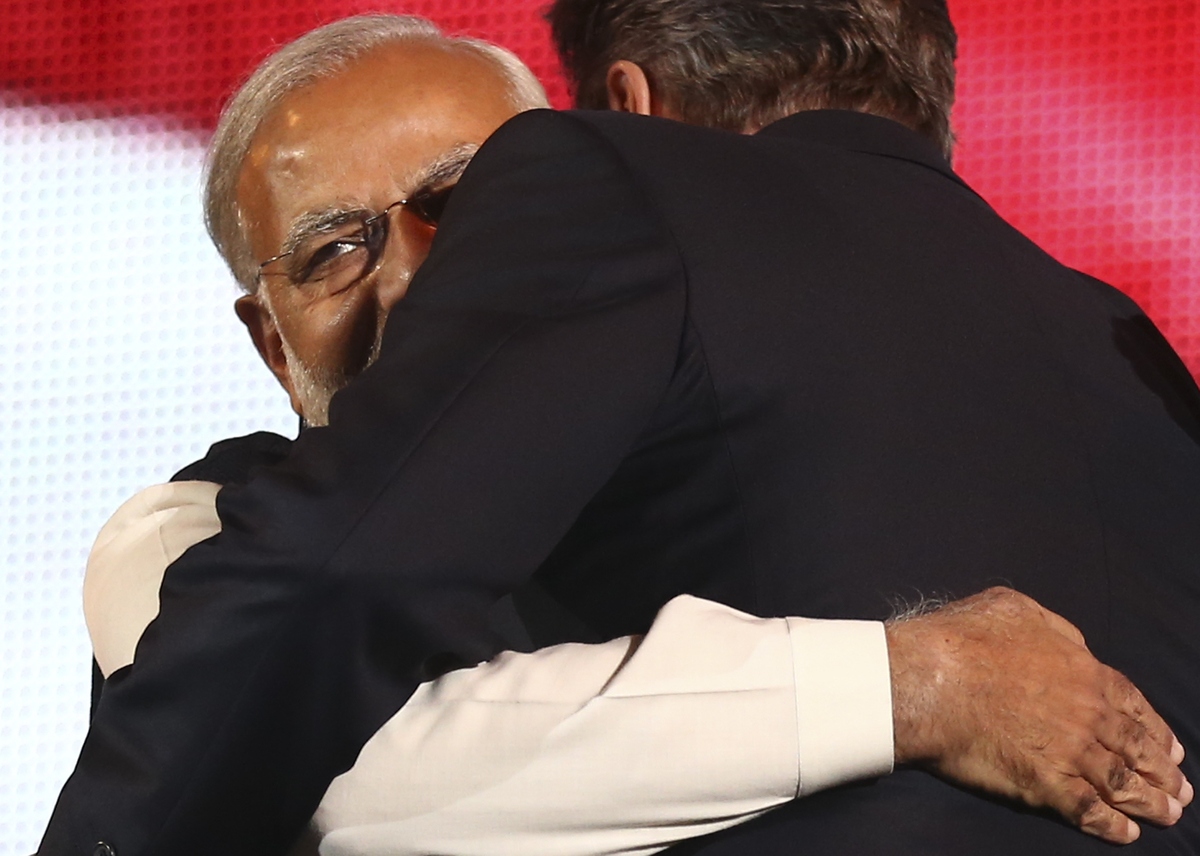