JNU students' union president Kanhaiya Kumar, who emerged as the hero who cocked a snook at the Modi government, has turned many admirers against himself by claiming that there was 'a difference' between the 1984 Anti-Sikh Riots and the killing of Muslims in Gujarat in 2002.

Salman Khan fans had a gala time earlier this week when his recent film Bajrangi Bhaijaan won the 63rd National Film Award for Best Popular Film Providing Wholesome Entertainment. In fact, HuffPost India compiled a list of all the Salman Khan films that have won the National Award in the past, for his critics to pore over.

Indian street rapper Divine has been receiving a lot of love on social media for his second single with Jungli Sher, after Apple Music picked up the video shot on an iPhone, making him the first Indian artist to be launched in a video with the brand worldwide.

A man was killed in celebratory firing at his son’s wedding in Madhya Pradesh after a bullet fired by members of the marriage party hit him. The man, one Mansoor Patel from Baloda Bujurg village in Dhar district.

The Uttarakhand high court ordered a floor test for the dismissed Harish Rawat government on Thursday despite the state being brought under the President's rule, and the assembly being in a state of suspended animation. The Congress insisted that this was 'victory' for the party, and the BJP has reportedly started weighing several other options.

India rejected a video presented by Pakistan of an alleged Indian spy Kulbhushan Jadhav, who is seen confessing to clandestine activities in the neighbouring country. The government dismissed the allegation that Jadhav had acted at India's behest and counter-charged that the former navy officer was 'tutored' by Pakistanis.

The EgyptAir plane which was hijacked and forced to land in Cyprus on Tuesday by a man with what authorities said was a fake suicide belt, gave himself up, and was arrested by the authorities. Eighty-one people, including 21 foreigners and 15 crew were unharmed.

Over two decades after Princess Diana was pictured sitting alone at the Taj Mahal, her son Prince William and his wife Kate are set to visit the Indian landmark on April 10. The image of Diana sitting on a bench during a solitary sight-seeing trip to the Taj Mahal, a monument to love, made front page news worldwide and was widely interpreted as a symbol of the irreparable state of her marriage to Prince Charles.

The ultimate portrayal of sanskar (values) in Bollywood, actor Alok Nath will now be seen portraying the role of an adult chat show host in the upcoming webseries Sinskari.

A seven feet-high brass pinnacle mounted on top of one of the four minarets at the Taj Mahal in Agra came tumbling down on Tuesday morning. The mishap has set alarm bells ringing for the Archaeological Survey of India (ASI) regarding the upkeep and conservation of the famous monument, which ranks in one of the seven wonders of the world.

An increased presence of women in India’s male-dominated judiciary will infuse public confidence in the courts and enrich jurisprudence, writes Prabha Sridevan in her column in The Hindu. "In a healthy democracy, the judiciary must be a mirror of the whole society. This is not an argument against merit but an argument for inclusion. Then the diverse experiences of such a Bench would flow into the decision-making process," she writes.

Prime Minister Narendra Modi’s decision to attend the India-EU Summit, despite last week’s terror attacks, sends a strong message that will resonate across the world, writes KM Chandrasekhar in his column in The Indian Express. "That the joint approach of India and the EU to terrorism became stronger and stronger over the years is evident from the joint communiqués issued from time to time... Western policies are still rather ambivalent and the on-off approach followed in dealing with terror-related issues results in a lingering malaise which may take many hundreds of lives before the world sees reason and acts cohesively," he writes.

Extravagant movies are killing the superheroes who once lived and breathed between the pages of a comic book, says Pritish Nandy in his column in Mumbai Mirror. "What you see on the screen is not a movie version of the original comics. They are written specifically for cinema and are what my generation would call a travesty. For they have nothing in common with the comic book superheroes we grew up with," he writes.

News In News Politics In Politics The Morning Wrap 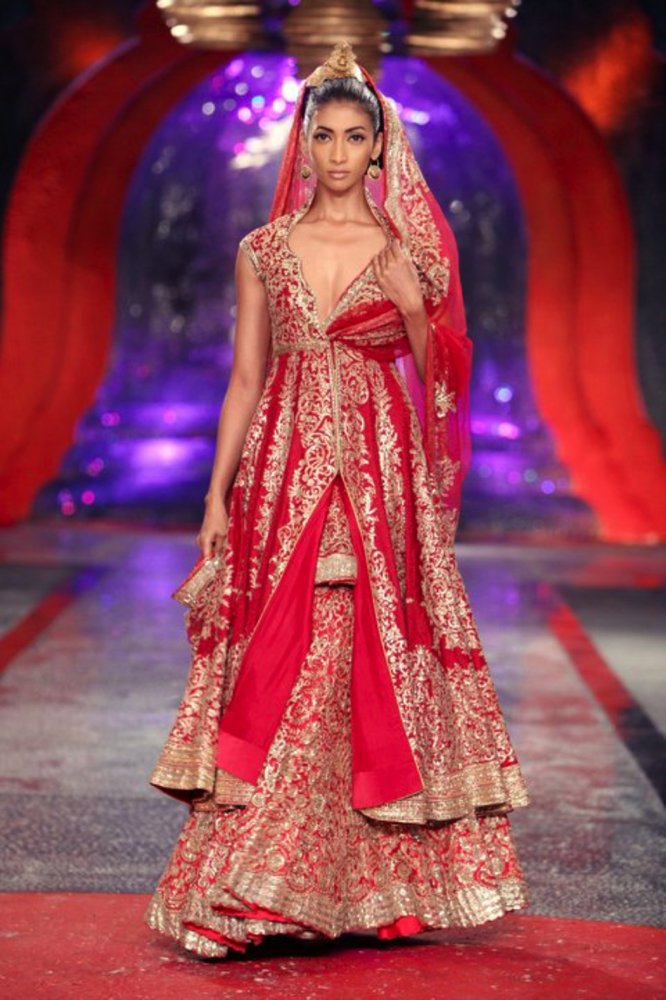