New Delhi: A demolition drive undertaken by the North Delhi Municipal Corporation (NDMC) in Delhi's busy Chandni Chowk area, sparked widespread protests among locals. Some BJP leaders also joined the demonstrations after a drinking water kiosk near a gurdwara was mowed down as a part of the anti-encroachment drive.

The kiosk had been demolished once in the past but was demolished overnight against a court order to not have in erected in that particular location.

The protests soon turned violent with the Delhi High Court issuing an order asking the area to be cordoned off. Hindustan Times reports: "The Delhi high court ordered the removal of a drinking water kiosk near Gurdwara Sis Ganj Sahib in Chandni Chowk and round-the-clock police protection in the area after the kiosk was reconstructed overnight against court orders."

“How can you allow it to be reconstructed? Why wasn’t somebody posted. This is an upfront challenge to the court. This is not tolerable. We will issue contempt of court notices to those responsible,” a bench of Justice S Murlidhar and Justice Vibhu Bakhru said. Protests in front of the gurdwara.

The eviction drive undertaken by the Shahjahanabad Redevelopment Corporation (SRDC) was carried out with the help of North Delhi Municipal Corporation (NDMC) and Delhi Police personnel.

The drive began at around 6 am on Friday with the removal of encroachments along the main road in the Chandni Chowk area.

But as the demolition squad reached the area near a gurdwara and started dismantling the water kiosk, devotees and locals objected to it.

"The drive, however, continued and all types of encroachments were removed," said a senior municipal officer.

Delhi BJP president Satish Upadhyay alleged that the drive was a "conspiracy" of the Arvind Kejriwal government and he should "apologise" after the action in the vicinity of Gurdwara Sheeshganj Sahib and Gauri Shankar Mandir.

Senior BJP leader Sardar RP Singh alleged that directions for the demolition of the 'Chhabil' of the gurdwara was given under "pressure" from local AAP MLA Alka Lamba, who is also the director of SRDC.

Lamba could not be reached for her comments on the issue.

The action plan for the demolition drive was discussed at a meeting of SRDC yesterday in which officials of PWD, Jal Board, police and the BJP-led NDMC had taken part.

As per the minutes of the meeting, high court has ordered the removal of encroachments, including religious structures like a Hanuman temple and the Bhai Mati Das Chowk Pyau as they stood in a public space owned by the NDMC.

BJP claimed the demolition drive was a "conspiracy" by AAP to create a "vicious atmosphere" for BJP in Punjab ahead of Assembly elections in the state next year.

Chandni Chowk soon started trending on Facebook and people took to social media to condemn the demolition of the water kiosk. While a majority of commenters expressed shock at the demolition, pointing out that the kiosk served thistry people in the locality and passing by the area, some others said that it should be moved to a place where it doesn't encroach upon the road.

One Navjot Singh commented on Facebook, "‪#‎Shame‬ on our system!
Gurudwaras are known for their langar (free community kitchens) and piao (free plain water or sweetened water facilities) all around the world. Piao at Seesganj Sahib in Delhi serves free chilled still and sweetened water to those who want to beat the heat especially people like rickshaw pullers, labourers or porters who pick commercial load in 45 degrees celsius at busy streets of old delhi come here to quench their thirst. And delhi municipal corporation marks Piao as illegal construction and that also in the area of Chandni Chowk where how much construction is legal, I think everyone knows..
Pity on those who think they can actually win in their political agendas by coming up with such low level ideas."

However, the civic body got a pat on its back for adhering to the law by many too. Manpreet Ahuja questioned this outrage on Facebook. He wrote, "The water booth is constructed on the footpath between the road and the Gurudwara. Footpath is for walking and mostly its the Sikh people a other pilgrims/tourists who walk in these busy roads.
The removal of water booth will not keep people thirsty. More water booths can be made inside Gurudwara or dedicated areas. This water booth is not of a historical importance. With more and more people including tourists visiting the area it is the responsibility of authorities and also of locals to support such drive."

He added: "Similar demotion drive was started near Golden temple and there were several protests by the locals. Finally, arriving and visiting Golden Temple has become lot easier by removal of encroachments along the Golden Temple." 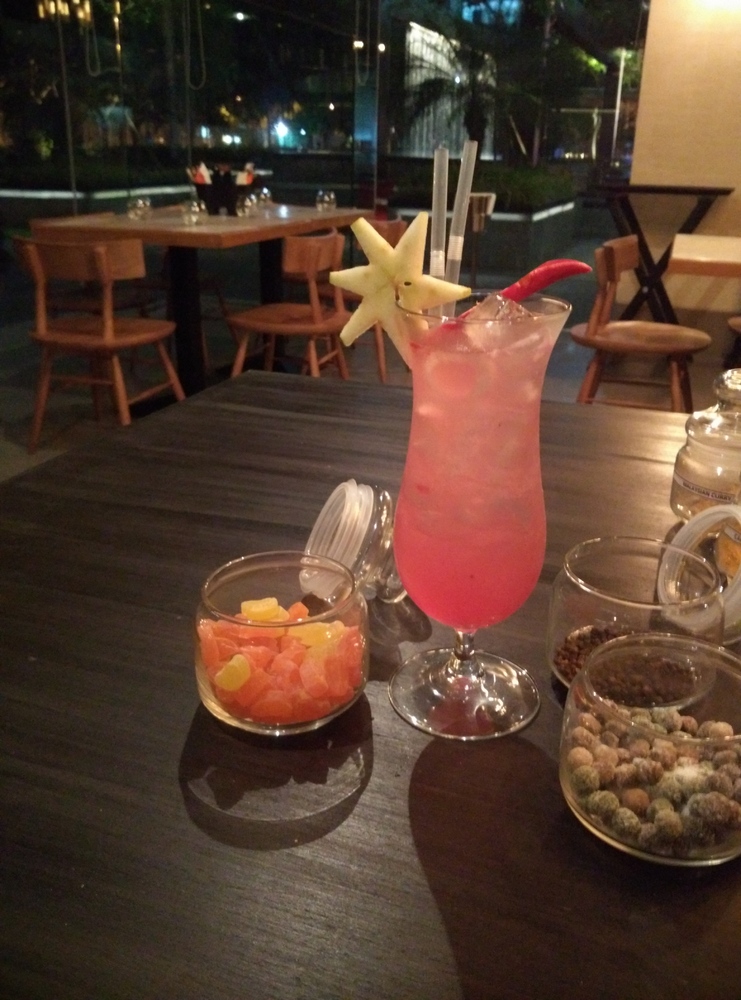