PTRP Thiagarajan chafes a little when he arrives with his team at the Roman Catholic church in Madurai. It is 9:45am and he is bang on time. Not so the other candidates of the Dravida Munnetra Kazhagam (DMK) in the southern district of Tamil Nadu. “You guys should have told me they are late,” he comments mildly to his assistant, who murmurs a barely audible “I told you so”.

“Anyway, I guess I am going to have to get used to this,” he continues, as he walks out of the car, a broad smile and vanakkam (greeting with folded hands) in place.

Thiagarajan knows he’s a ‘big man,’ an ‘Ayya’ as the Tamilians are inclined to call respectfully the rich landlords of yore in an essentially feudalistic society. Not only does his wealthy family own vast tracts of farm land, but political pedigree too.


Thiagarajan is the son of PTR Palanivel Rajan, a towering leader of the DMK who was once the Speaker of the Assembly and also a minister before his demise in 2006. His grandfather PT Rajan had served as Chief Minister of the Madras Presidency in 1936, as a prominent leader of the Justice Party.

It is perhaps apt then, that Thiagarajan has chosen legacy laced with modernity as the slogan for his election campaign as the DMK’s candidate for Madurai Central constituency in 2016. “#MeendumPTR” announce hoardings being readied for Thiagarajan’s campaign. This, in Tamil, means ‘The Return of PTR’.

From Lehmann to Madurai

Thiagarajan’s first brush with politics was in his twenties, when he began to handle his father’s campaign funds. Palanivel Rajan was contesting an election for the very first time as a candidate of the DMK in 1996, although he had joined the party officially almost three decades earlier. Thiagarajan, now in the fray himself after 20 years spent shuttling between the US, Singapore and other Asian countries as a successful investment banker, says things haven’t changed much since 1996.

“The same people who worked with my father in the DMK back then are now working with me,” said Thiagarajan. “The only thing that has changed is that costs of campaigning have gone up. If it was X in 1996, it is now 6X,” he said.

Thiagarajan cuts an incongruous figure as he greets other DMK candidates of Madurai district at the Roman Catholic church. His Tamil is peppered with English words and slightly accented, while other candidates speak the language of the locals with the well known Madurai nasal twang.

His tales revolve around his father – the well respected PTR and his largesse during the Emergency days. “During that time, our house was a safe haven for political leaders who were hiding from the police,” recounts Thiagarajan to his audience at the church. “The police did not dare come inside PTR’s house without permission. But the other day, around 200 youngsters came on bikes to promise support to me. They created such a racket that the police came running inside thinking I was in danger,” he laughs. From 2001 to 2008, Thiagarajan was a hot shot investment banker with the Lehmann brothers, setting up and running the India offshoring unit before its ultimate collapse. He miraculously survived the attack on the Twin Towers of the World Trade Centre where he worked at the time. He came back to India and set up home in Mumbai following the death of his father and post Lehmann, worked with Standard Chartered in Singapore, cracking the complex money markets.

DMK insiders say that then Chief Minister M Karunanidhi called Thiagarajan in 2006, immediately after the death of his father. Karuna wanted him to return from the US, contest the bypolls and take over Palanivel Rajan’s cabinet post. Thiagarajan promised to return for politics by 2011 – his white American wife was pregnant with their second child and he did not want to uproot the family immediately. 2011 came and Thiagarajan, say insiders, was ready to contest. The party though did not want him.

Thiagarajan is confident of a win in the urban Madurai Central seat, riding on the formidable legacy of his father and grandfather.


The legendary turf war between Karunanidhi’s son MK Alagiri, Madurai strongman, and PTR Palanivel Rajan had impacted Thiagarajan’s chances of getting a ticket. Thiagarajan quietly went back to investment banking, without a murmur. His time would come in 2014, as another turf war within the Karunanidhi family brightened his chances. Karuna’s younger son MK Stalin wrested the Madurai party unit from his elder brother Alagiri, eventually ensuring his dismissal from the party itself. Thiagarajan got the call he was waiting for. It was time to come home. Thiagarajan is the son of PTR Palanivel Rajan, a towering leader of the DMK who was once the Speaker of the Assembly and also a minister before his demise in 2006.

Back at his sprawling bungalow after the church meetings, Thiagarajan’s assistant brings him a Tamil newspaper enclosed in a plastic bag. “What is this?” asks Thiagarajan. “You gave it to me sir, so I have saved it. Shall I keep it on your table?” asks the assistant. “This is trash, I gave it to you to throw it in a bin,” replies Thiagarajan. “No one picks up trash from the floor here. There were so many people at the church and they just dumped rubbish on the floor.”

Thiagarajan is confident of a win in the urban Madurai Central seat, riding on the formidable legacy of his father and grandfather. He is eager too, to implement ideas learnt abroad. “My biggest drawback is a lack of connect that I have with the people in my constituency, since I live inside this big ancestral house,” said a candid Thiagarajan. “The concern is that people who actually know the ground don’t have control over the planning and execution. That is why I am setting up a system that would enable participatory democracy at the street level,” he explained. What he wants to do, for instance, is to enable residents of a street to decide when they want their road relaid. This instant call relay system he is setting up will have different numbers – residents would have to give a missed call to one number if they want the road relaid on, say, the Wednesday of the following week. If they preferred Saturday, missed calls would have to be given to another number. “The pressures of a democracy like ours is that politicians resort to short term strategies for votes,” continued Thiagarajan. “This is particularly acute in India. The traditional definition of macroeconomic goods and services like infrastructure and roads – these are very hard to do,” he added. He was, after all, a student of Nobel laureate and renowned Italian economist Franco Modigliani at the MIT Sloan School of Management where he did his MBA.

As Thiagarajan prepares for a fiery battle against the ruling All India Anna Dravida Munnetra Kazhagam (AIADMK) under the scorching summer sun, the excitement is palpable. “I am luckier than most,” he smiles. “I have the luxury of covering a bar bell curve – as a local and vested in the Dravidian movement. I am a fourth generation Justice Party guy. At the other end of the spectrum I have the training of an investment banker schooled in sound management practices. I should think that would take me somewhere,” he grins.

May 19 will show whether the man who miraculously survived 9/11 will scrape through as the twin political towers in Tamil Nadu are put to their ultimate test.

PHOTO GALLERY
Foods That Help You Sleep Best
Download
Calling all HuffPost superfans!
Sign up for membership to become a founding member and help shape HuffPost's next chapter
Join HuffPost 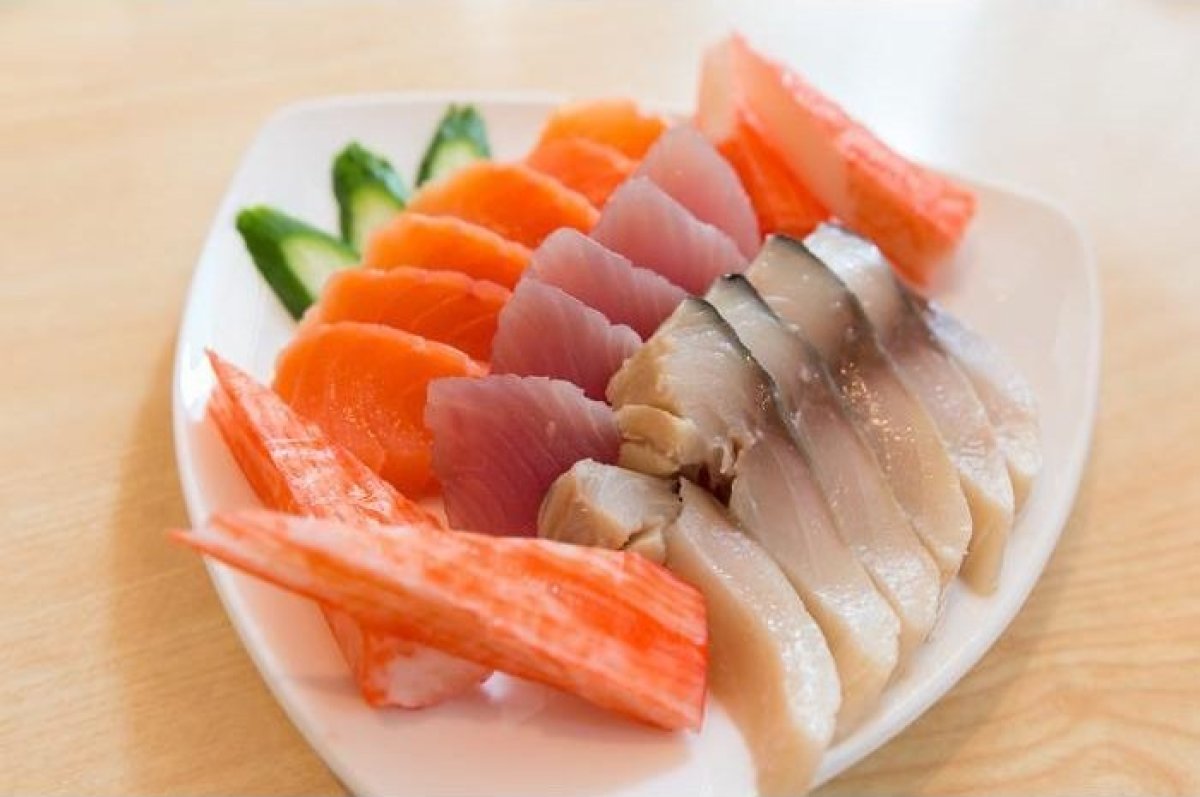