On Thursday, India's space agency ISRO launched the satellite IRNSS-G1 with the help of the PSLV-C33 Polar Satellite Launch Vehicle. The navigational satellite launched from Andhra Pradesh's Sri Hari Kota will become the final piece of the puzzle for India's own GPS (Global Positioning System). Here is all you need to know about the Indian GPS.

What is Indian GPS?

With IRNSS-G1, India will now have a total of seven satellites which will help scientists build a strong navigational network. Indian GPS is officially called Indian Regional Navigation Satellite System (IRNSS) or Navigation with Indian Constellation (NAVIC) as suggested by Prime Minister Narendra Modi After the launch. The system will consist of a total of 9 satellites. Seven in the orbit and two on the ground as stand-bys.

When will it be functional?

Right now ISRO's mission control center will work on aligning the newly launched IRNSS-G1. After that tuning and synchronization of all seven satellites with the ground control center along with their relative positioning will be done for three or four months. Once the tests are successful ISRO will declare the GPS system open for manufacturers and developers to work on.

“The IRNSS is a new system. We will wait and see how the market evolves so that we can decide on getting into manufacturing of the receivers,” S.Rangarajan, CEO of Chennai-based Data Patterns (India) Pvt Ltd, told IANS. How it will be used?

The satellite will be used for terrestrial navigation for military and travellers alike with different accuracies and applications. It will also help the army to monitor the marine and the aerial space. Other generic usages are disaster management and mobile navigation.

“The Indian system provides positional accuracy of 10 metres. For civilian usage to bloom and costs to come down, more manufacturers have to start making the navigation signal receivers. That will happen once the IRNSS is formally declared operational,” A.S.Ganeshan, retired programme director of ISRO’s Satellite Navigation Programme, told IANS.

What is the cost of the project

Each satellite costs about ₹150 crores and each PSLV-XL rocket costs about ₹130 crores. So the total costs of satellites and rockets would ₹1050 crores and ₹910 crores respectively. ISRO said that the other facilities and total project cost is ₹1420 crores.

How is India going in a global context?

India becomes only the fifth entity to have a GPS system of their own. Apart from India, US has Global Positioning System (GPS), Russia has Glonass, Europe has Galileo and China has BeiDou as their navigational systems. NAVIC will reduce the dependencies on the other systems for the country. That means that even in a war-like situation there would be no interruption of the information.

India has been making great progress in space and research fields. Indian GPS would certainly boost country's credentials in this field. 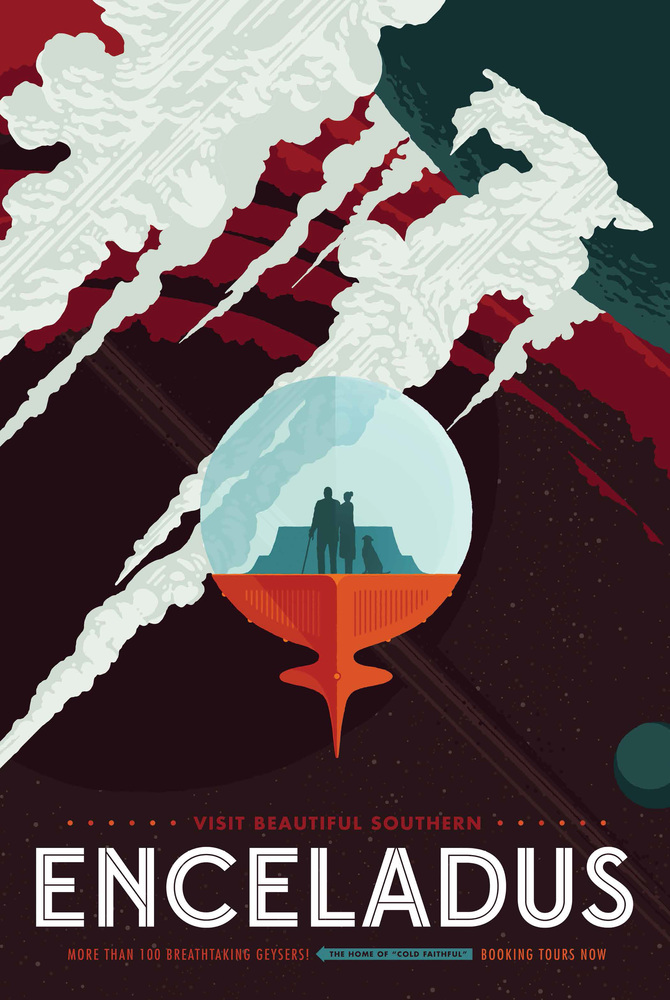