Defence Minister Manohar Parrikar said on Sunday that he would present the detailed chronology of the AgustaWestland chopper deal before Parliament on Wednesday.

"I will place the detailed chronology with documents giving facts about AgustaWestland chopper deal before Parliament on 4 May," he said.

The controversy over the chopper deal has escalated in the past few weeks, with Parrikar seeking a clarification yesterday from the former UPA regime on who received the alleged kickbacks in the AgustaWestland chopper deal.

"The moot question is who took the money in Agusta deal. Those who were at the helm at the time when the deal was struck owe an explanation. The Italian court has clearly said that an amount of Rs 125 crore was paid. It has even disclosed some names. The government of that day needs to answer," he told reporters in Dehradun, where he was attending an event.

Earlier, he had said on Friday that India has not signed an agreement with any country to purchase fighter aircraft. He made these revelations in a written reply to Jitendra Chaudhury and others in the Lok Sabha.

He said, "The Indian Air Force (IAF) is equipped to cater for the threat environment that exists and is ready to meet the role assigned to it. Operational preparedness of the IAF is reviewed from time to time, based on the threat perception."

Parrikar had earlier challenged the Congress to show the UPA government order blacklisting the AgustaWestland in connection with the VVIP chopper scam.

He also said that the ministry has received a copy of the Italian court order and is in the process of translating it into English.

AgustaWestland's Rs 3,600 crore contract for supplying 12 VVIP choppers to the Indian Air Force had been scrapped by the previous UPA regime over charges of paying kickbacks to Indian agents.

In January 2013, the Manmohan Singh-led UPA Government cancelled the deal and the CBI was assigned to investigate whether kickbacks were paid to Indian officials.

PHOTO GALLERY
If politicians were drinks
Download
Calling all HuffPost superfans!
Sign up for membership to become a founding member and help shape HuffPost's next chapter
Join HuffPost 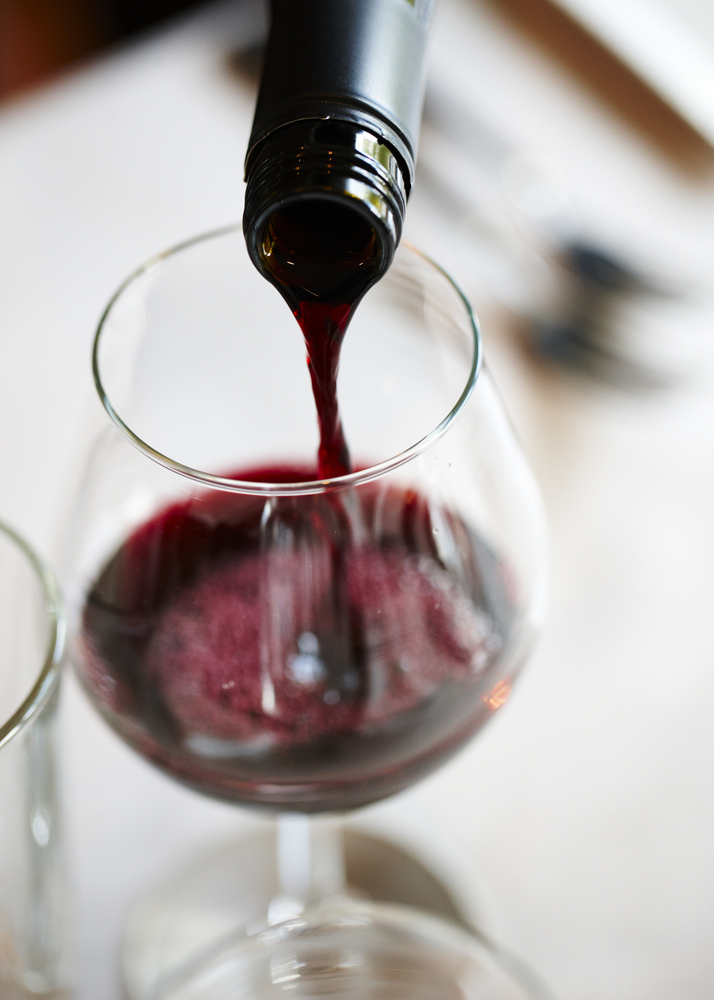