WhatsApp has launched their most-awaited extension in the form of Mac and Windows apps. The native apps were in the talks from some time. However, the biggest disappointment is that both the mac and the windows apps are merely an extension of the Whatsapp web version.

That means that your phone still has to be connected to the internet and the desktop app will just mirror the messages.

Most of the users of the platform were waiting for an app which would let them communicate with their friends without the phone being connected to the Internet. A lot of other messengers such as Telegram and Facebook's own messenger have desktop clients which truly acts like a standalone app. The WhatsApp native app would support desktop notifications of Windows and Mac. It would also have keyboard shortcuts enabled for better accessibility. The desktop versions are available for Windows 8 and above and Mac OS 10.9 and above.

You have to follow almost the same process as setting up the web client. Once installed, you have to scan the QR code being displayed on the desktop app from your phone and then you are good to go. Users can download the respective apps for their desktop machine from here.

Whatsapp has been launching tons of features lately. In March, they started to allow people to send their documents to each other. Later, they introduced text formatting with bold, italics and strikethrough. It is being said that the company will launch the much-awaited video calling feature soon.

The Facebook-owned company has been in the news very much recently especially in India. Early in April, WhatsApp introduced end-to-end encryption for all their chats and calls between the users. One RTI activist even filed a petition in the Supreme court to ban the application. In Kashmir government had issued a notice saying if you want to make a WhatsApp group, you need to register yourself.

PHOTO GALLERY
Urban legends: Famous ghosts from around the world
Download
Calling all HuffPost superfans!
Sign up for membership to become a founding member and help shape HuffPost's next chapter
Join HuffPost

WhatsApp Launches Standalone Apps For Windows And Mac
Urban legends: Famous ghosts from around the world 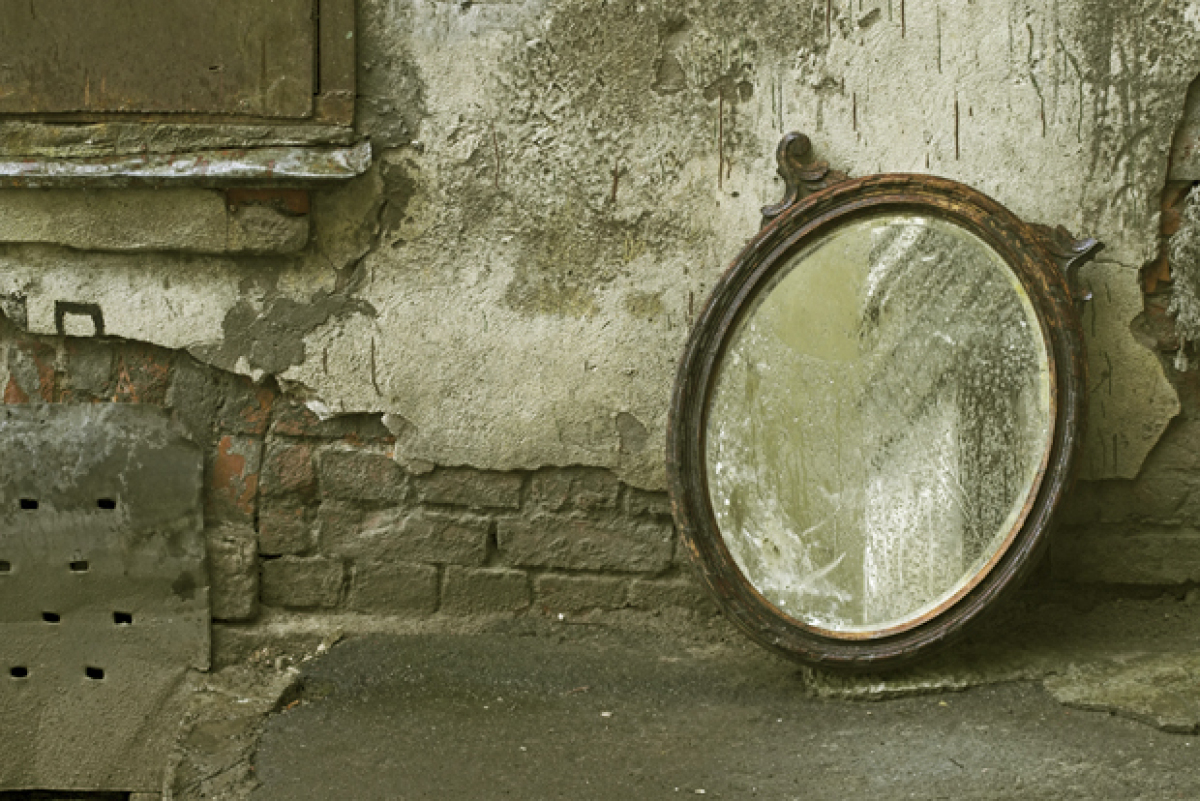 1 / 10
Bloody Mary, various places
<a href="http://www.cheapflights.com" target="_hplink">Cheapflights</a> summons spirits across the globe starting with Bloody Mary. Who’s tried summoning Bloody Mary? Most of us, no? If you haven’t, then you’ve had some seriously depressing sleepovers. After calling her name three times in front of a mirror and in complete darkness, she is said to appear next to you. Origins of Bloody Mary vary by culture, but it is a widespread belief that the legend was inspired by Queen Mary I. Image: iStock.com/SimFan