MUMBAI--Maharashtra has become the first state in the country to ban village councils from imposing "social boycotts" that ostracise individuals or families for defying tradition.

Women and lower caste Dalits often bear the brunt of such judgments, passed as punishment for perceived misdeeds such as marrying between castes or dressing immodestly.

The state last month passed the law against a decades-old practice of village panchayats, or councils, ordering social boycotts.

"The Act was required against the backdrop of atrocities inflicted on people in the name of tradition, caste and community," said Maharashtra Chief Minister Devendra Fadnavis.

"It is necessary to prohibit social boycotts as a matter of social reform in the interest of public welfare," he said.

Under village council orders, individuals and families have been banished from the community, and denied access to temples, wells, markets and celebrations.

In some cases, panchayats have even branded women as witches, and ordered gang rapes or killings as punishment.

"The law will help check caste crimes to some extent. It empowers lower-caste people and it empowers human rights organisations, as it gives us a tool with which to fight against village panchayats," said Irfan Engineer, director of the Centre for Study of Society and Secularism in Mumbai.

"We need a similar law in the rest of the country, particularly in states where (unelected) khap panchayats are strong," he told the Thomson Reuters Foundation.

The social boycott act is another step toward ending outdated customs, said Avinash Patil, executive president of Maharashtra Andhashraddha Nirmoolan Samiti, which had campaigned for the bill, as well as the 2013 law.

"We are demanding that the central government enact similar laws in all states, so we can end this brutal practice," he said. 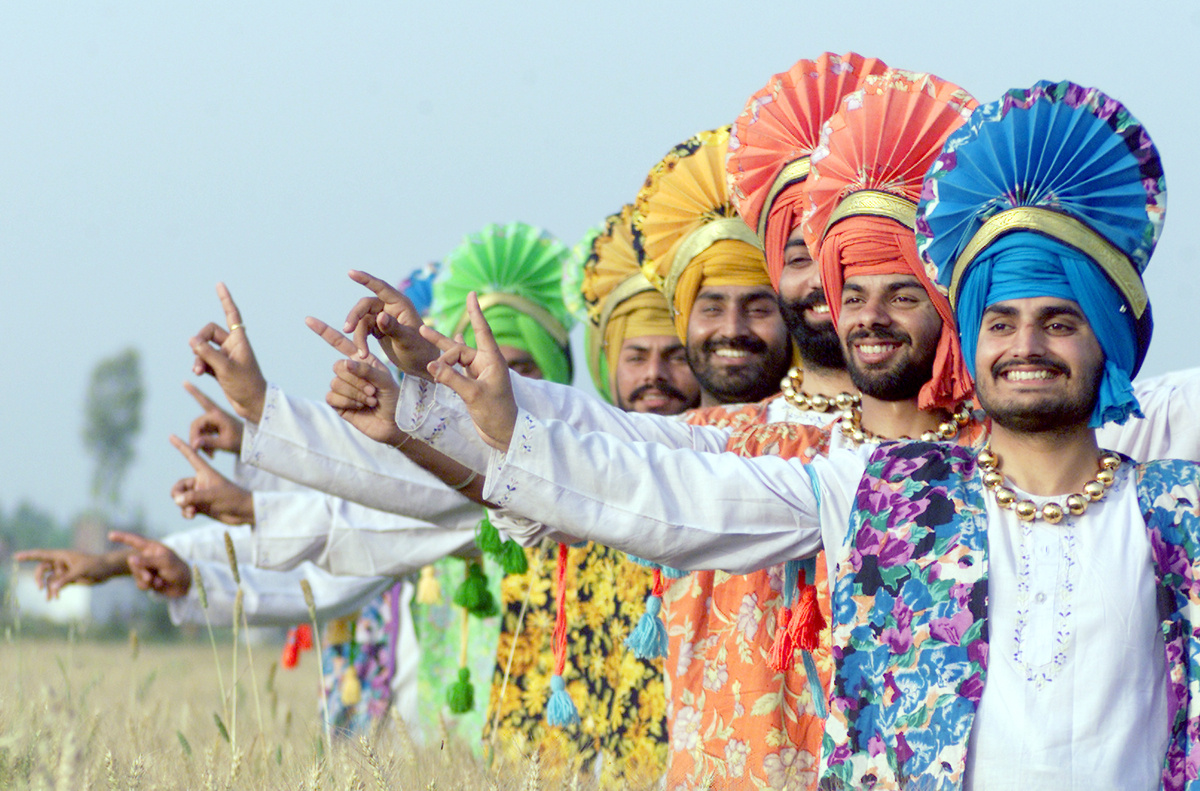