NEW DELHI -- A 23-year-old Congolese national was allegedly beaten to death by a group of men following a brawl over hiring an auto-rickshaw in south Delhi's Vasant Kunj area, police said today.

One person, Mobin Azad Saifi (23), has been arrested in connection with the incident and two others -- identified as Mukesh and Prakash -- are absconding. Efforts are on to nab them, DCP (South) Ishwar Singh said.

The deceased has been identified as Masonda Ketanda Olivier, who had come to India on student VISA in 2012. He lived here at a rented accommodation in South Extension and had lately started teaching French at a private institute.

Olivier received a deep wound on his head on being attacked repeatedly with a stone.

While Oliver's friend and other African nationals in the area who rushed to his rescue alleged that the attack on Oliver took place on racial lines, senior police officials denied the allegations and claimed that this was not an incident of hate crime.

"The fight between Olivier and the group broke out over hiring an auto-rickshaw," Singh said.

According to police, the incident took place around 11.45 PM last night when Olivier was returning from the residence of a Congolese friend at Kishangarh locality in Vasant Kunj.

While he waited for an auto-rickshaw, his friend who accompanied him went to a nearby shop to buy cigarettes.

When an auto-rickshaw arrived there, a group of three men, heading towards Mehrauli, stepped inside the vehicle before Olivier could. This led to a heated exchange of words which soon turned into a brawl.

The group pounced on Olivier, and as he tried to escape, they chased him for around 20-25 metres and attacked him again with stones. When locals rushed to his rescue, the trio allegedly roughed up the locals too and fled in the three-wheeler.

Olivier's friend rushed to his help and raised an alarm. He also called up other African nationals living in an around Kishangarh. But the trio had fled by then.

Olivier was bleeding profusely from the deep wound on his head. Meanwhile, locals called up police and Olivier was rushed to the AIIMS Trauma centre, where he was declared brought dead, a senior police official said.

A case of murder was registered in connection with the incident and the Embassy of the Republic of Congo was informed.

The identity of the accused persons were ascertained with the help of eye-witness accounts and CCTV footage, the official said.

With further investigation, it emerged that Saifi was arrested last year in a case of criminal assault and intimidation and Mukesh too had been in jail in a case of cheating. He met Saifi in the prison and both became friends.

Olivier's friends and other Africans residing in the area alleged that Olivier was attacked on racial ground and such attacks often take place in the city.

"I went to call my people and asked them (the assaulters) to stop the fight. Nobody listened to me... You go to any African embassy and see so many people lined up for VISA.

"We respect them. There they have security, nobody can touch them... Here we are treated like nothing, and nothing is not good," said Olivier's friend, who is an eye witness in the case.

Another friend alleged "Attack on our people happen every week. Nobody come for our help."

PHOTO GALLERY
The Everest Trail: Over The Years

Congolese Man Beaten To Death In Delhi Over Auto-Rickshaw Spat
The Everest Trail: Over The Years 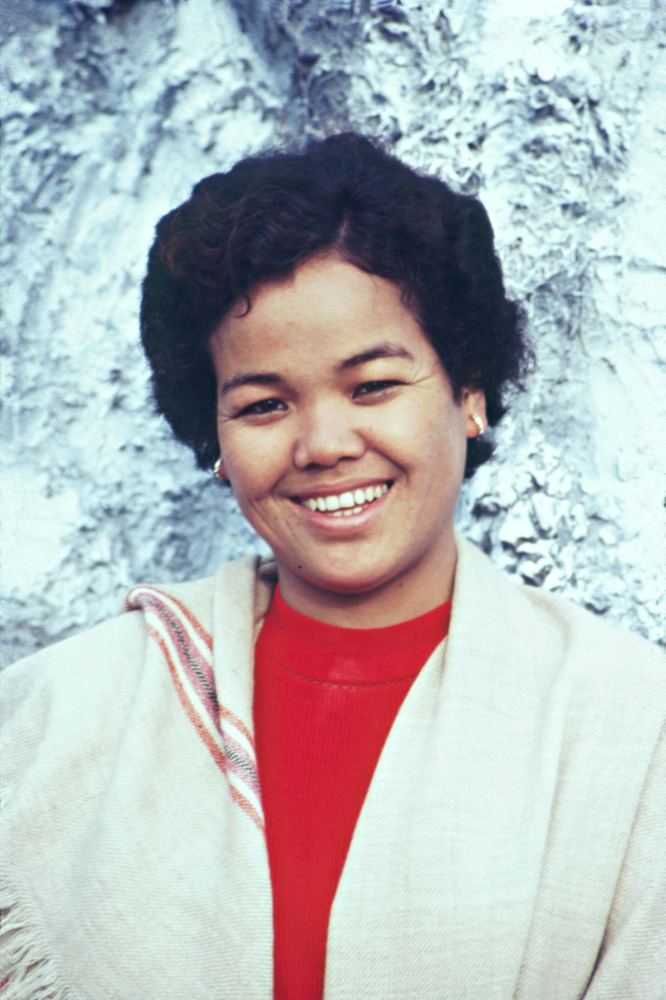 1 / 10
Mountaineer Bachendri Pal, the first Indian woman to scale the Mount Everest in 1984, poses for The Times of India in Bombay.
BCCL